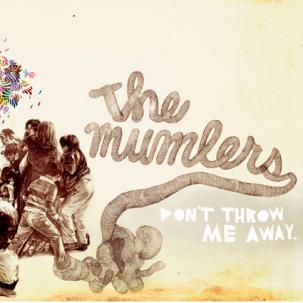 Don’t Throw Me Away

Don't Throw Me Away marks the release of The Mumlers' second album on Galaxia Records. A sextet of "kids chasing pure soul with whatever tools are at hand," The Mumlers hail from San Jose, California, a city not much known for its musical output but rather its diverse population and its status as an epicenter of the cyber world. Oddly enough, the tools they use are quirky and old and the songs they create emanate from a place on the fringes of modernity, more in line with the forgotten oldies blasting from lowriders around their hometown than with the flashing, disposable universe of the internet.

Don't Throw Me Away disregards convention while embracing the unusual. A darker sound, washes of harmony, and sharp percussion set the new record apart from its predecessor, Thickets and Stitches, as tape machines, old preamps, vintage organs, and tremolo effects color the music. All songs were written by lead singer Will Sprott, whose favorite artist is Bobby Bland, an often-underappreciated '50s and '60s soul singer from Tennessee. As such, soul is the closest genre that Don't Throw Me Away resembles, but even then, it's not a throwback or purely soul record of any sort. It's a tangle of influences ranging from blues to garage rock, country to jazz, and others.

Guest percussionist Elias Reitz (Brightblack Morning Light and former sound-man for George Clinton) has an Indian percussion background and provided the uncommon patterns on "Coffin Factory." Other guests on the album include Eric Perney (Tom Waits), Sarah Jo Zaharako (Gojogo), and Laura Coughlin (bass player Paolo Gomez's sister). And while the record also has galloping rhythms, switch-ups, and folky undertones, it still defies easy categorization. Don't Throw Me Away is a clanging, clacking barrage of dust and sound made by a young band that views labels as limiting.

Thickets and Stitches, The Mumlers' debut on Galaxia (who have released records by Black Heart Procession, Jason Molina, Will Oldham, David Pajo, and many others over the past sixteen years), was widely acclaimed. It had touches of blues, folk, and country but it also had sound effects, noise, and imaginative lyrics that evoked dreams and despair and a certain romantic melancholy. Several West Coast tours followed where the Mumlers shared stages with some of their favorites: Vetiver, Yo La Tengo, Matmos, Kelley Stoltz, the Morning Benders, Entrance, and Clinic, to name a few. An extensive national tour is planned for their newest record. 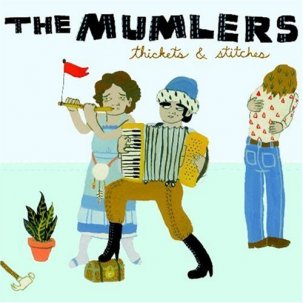 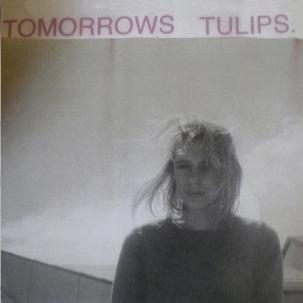 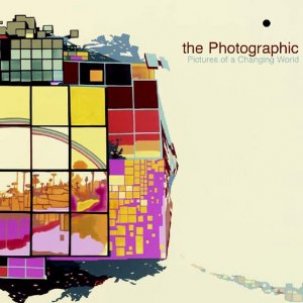 Pictures Of A Changing World 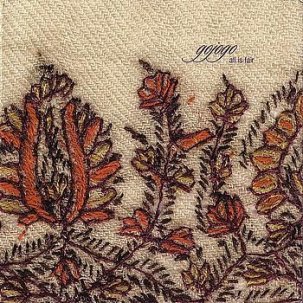 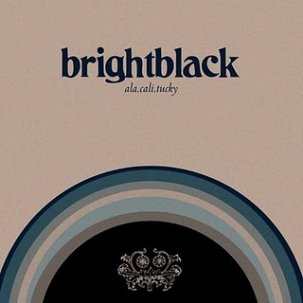 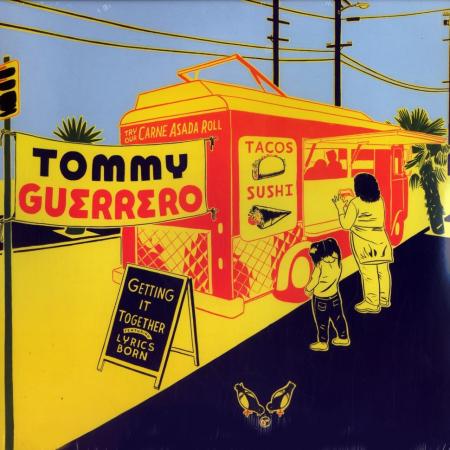 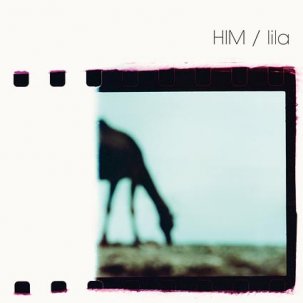 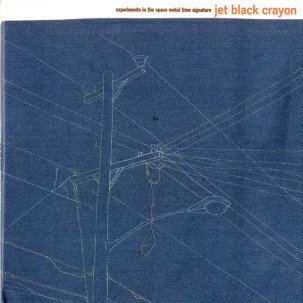 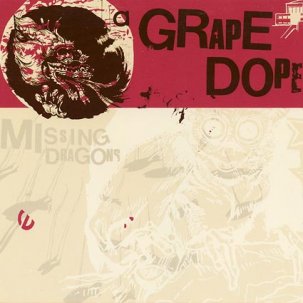 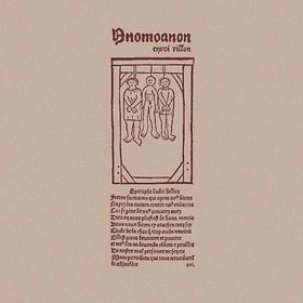 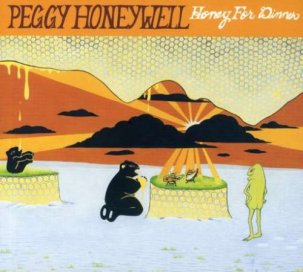