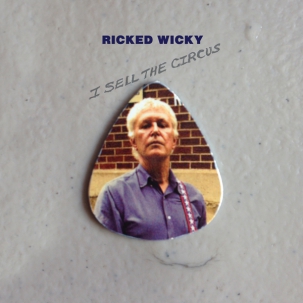 I Sell The Circus

The first thing the listener will notice about Ricked Wicky is that it is the most musically adept project Guided By Voices’ mage Robert Pollard has undertaken in some time, at least since late period-GBV (Half-Smiles of the Decomposed, for instance), or even Boston Spaceships. “[Ricked Wicky] is a sophisticated arena rock band,” says Pollard, and I Sell the Circus offers in evidence a series of ball-peen hammers to the brain-pan (“Piss Face” with its James Gang-era slide guitar and the proto-punk stomp of “Intellectual Types,” for example) alongside more delicate, prog-tinged Frippery (“Cow-Headed Moon” features Court of the Crimson King-esque mellotron, while the acoustic guitar mastery displayed on “Even Today and Tomorrow” recalls the mellow-era ELP of “Lucky Man”).

Credit the players: bolstering the easy mastery of a dizzying array of songwriting forms one naturally expects (and receives) from Pollard are the impressive instrumental prowess of fellow Daytonian Nick Mitchell (“no blood relation to Mitch,” Pollard stresses); multi-instrumentalist and producer Todd Tobias; and “the worldly Kevin March,” (Pollard again) who does double duty these days in Guided By Voices.

Fourteen of its fifteen tracks were recorded at Cyberteknics in Dayton, a studio Pollard has come to use with increasing frequency due to its profusion of vintage analog gear. “Rotten Backboards” is as gorgeous and melancholic a tune as Pollard has ever written, and lyrically sounds a note of wistfulness that long-time fans will not find unfamiliar. “She can run, ’cause that’s what I did,” sings Pollard over a sublimely textured background of synth-strings, arpeggiated guitar, piano and clattery drums, and while it’s tempting to read real regret into the content (“rotten backboards” as a metaphor for the debris of the past), it’s always dangerous looking for autobiography in Pollard’s mostly-fictional constructions. And anyway, the misty wistfulness is cleared away immediately by the sharply propulsive prime-Who swagger of the next—and final—track “A Real Stab.” Which seems to be about needles, or the messengers of Oz, or paper bags. It’s one of the best songs on an album of standouts.

“Some may wish to refer to us as a ‘super group,’” says Pollard, tongue practically poking through his cheek, but as with a lot of the pronouncements made by The Oracle of Huffman Prairie, as no one has ever called him or ever will, he’s joking, but he’s not joking. Ricked Wicky may not be a super group as the term is too-commonly used, but there’s no real doubt they’re a super group. 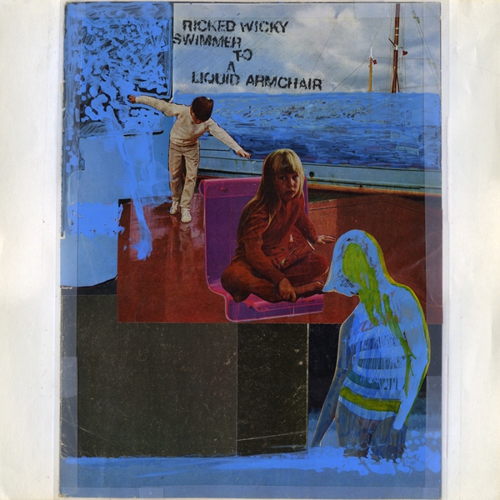 Swimmer To A Liquid Armchair 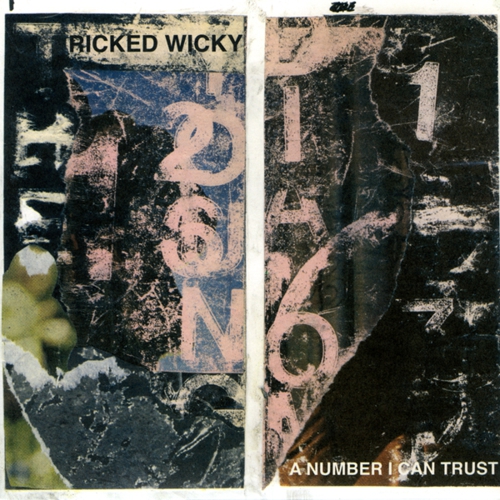 Number I Can Trust 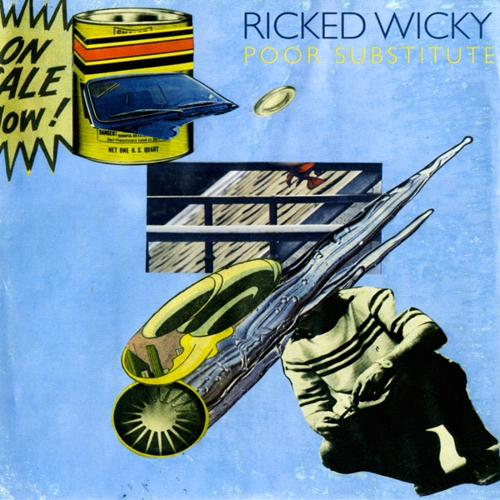 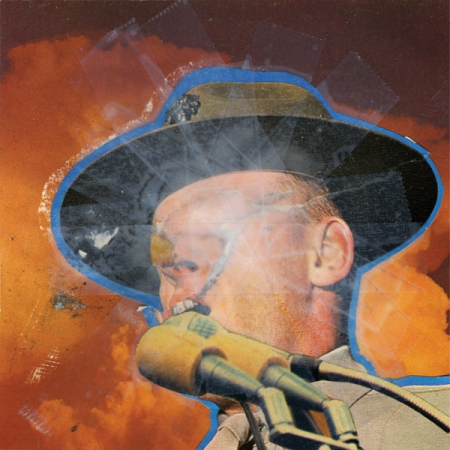 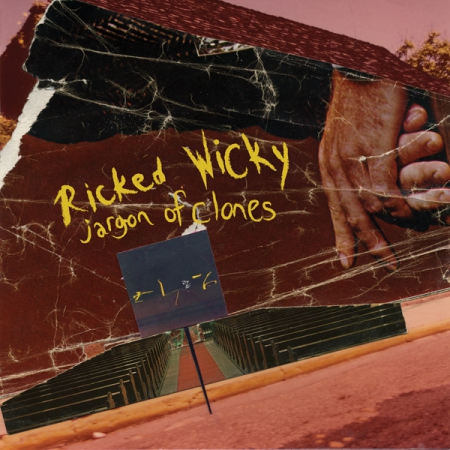 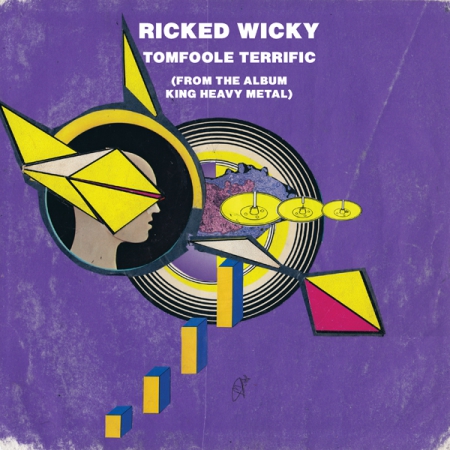 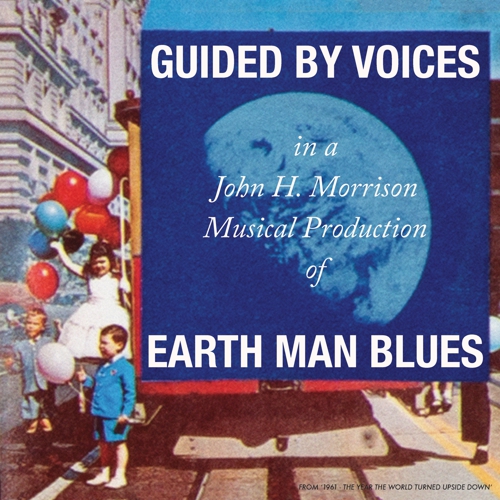 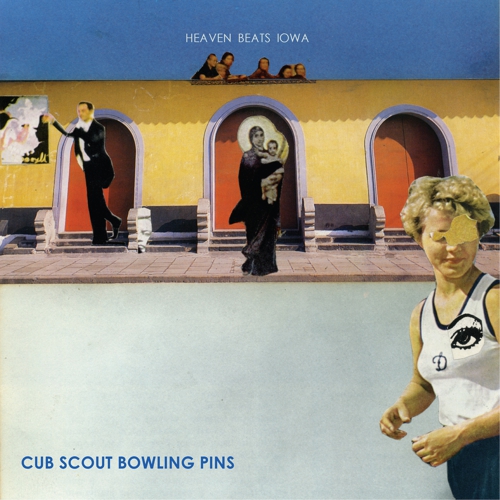 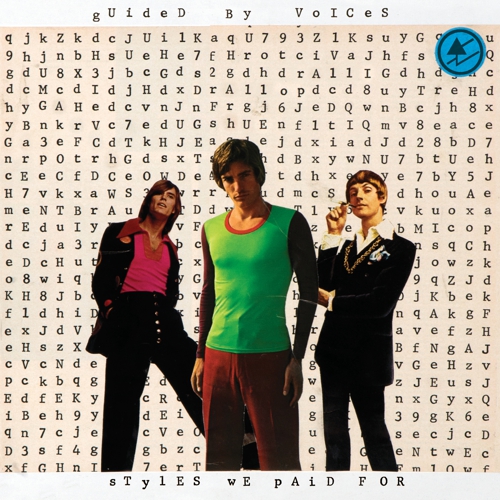 Styles We Paid For 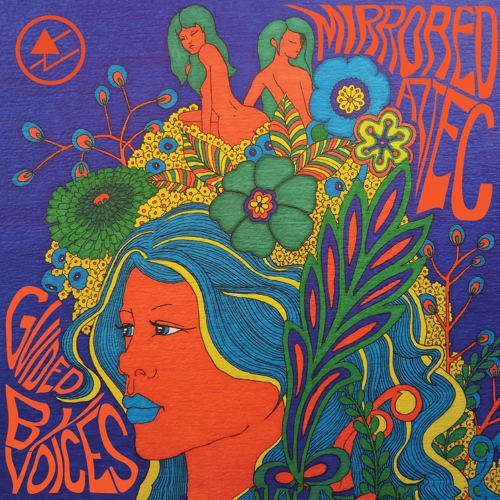 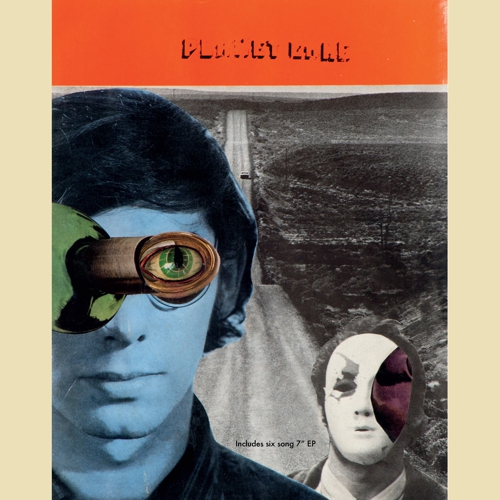 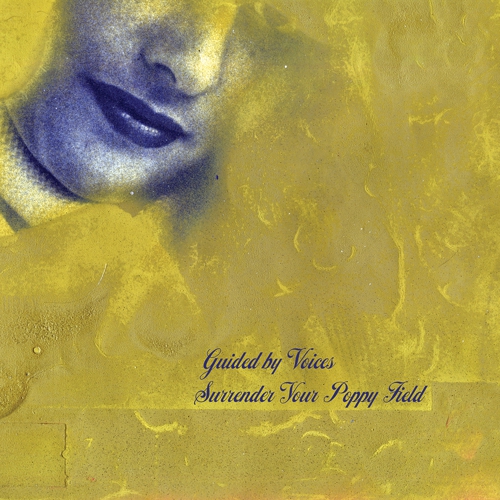