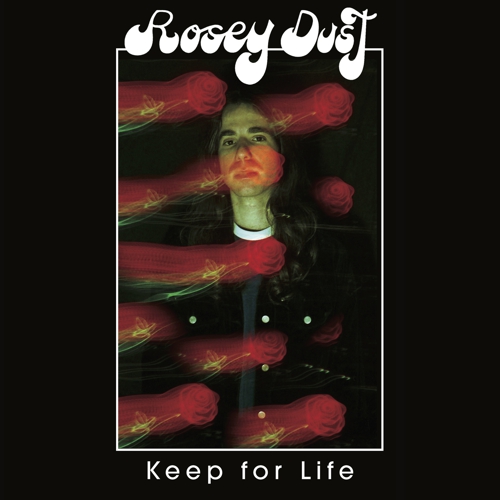 Perpetually flowing between meticulous melodies of dream pop and casual excesses of slacker rock, Rosey Dust is the brainchild of songwriter Kevin Klausen. Born and raised in Los Angeles, Klausen first made a name for himself in the Bay Area as leader of the industrious freak-punk band, Dealer. Discontented within the confines prescribed by heavy music, he began exploring a back catalogue of neglected material. Gentler in spirit, dynamically complex, and lyrically vulnerable, this new work consumed him. He demoed the songs on a 4-track within a few short months, and the warm reception received by the resulting cassette--aptly titled Basement Demos--inspired him to form a band. This first live version of Rosey Dust--featuring Kyle LaFave on second guitar, Josh Van Geem on bass, and Jacob Bradford on drums--would go on to play a handful of shows up and down the coast before embarking upon Rosey Dust's debut studio effort, Keep For Life, in the summer of 2018.
Engineered and guided along by legendary rocker Tim Green, Keep For Life is Basement Demos expanded. Consisting mostly of the same songs, it is the unique styles of the conscripted players that make this album something different--LaFave's atmospheric, intentional guitar playing, grazing against Klausen's own more aggressive approach, both effortlessly coalesce with Van Geem's spirited, jazzy inflections, fortified by Bradford's competent drumming to paint a shimmering, new sonic landscape. "She's The One" kicks off like a chill summer jam straight out of Kurt Vile's playbook, if only J. Mascis were ripping solos. There's "Somebody New," a heartbreaking, minimalist dirge; "Keep For Life," a true-to-form power pop opus in the style of Cheap Trick or Big Star, if either went heavy on the fuzz; and "Infinite Splendor," a vast, whimsical dreamscape, submerged in reverb and imbued with a euphoric sort of loneliness we've all at one point surely known but would have struggled to describe. Side 2 juxtaposes harder songs like "Don't Be Gone Soon" and "Velvet Charmer"--together lurching forward with the poppy recklessness of the Replacements or Teenage Fanclub--with breezier songs like "Heart Of Stone"--nearly an outlier in its folky, psychedelic virtue--and the album's devastating acoustic finale, "Rainbow Glare." Weaving its way through everything is Klausen's laid-back, albeit compassionate drawl, recounting themes of emptiness, ephemeral human relationships, and a deep desire for the narcotic perks of an apathetic worldview. These meditations culminate only with a deepening realization that none of life's big questions will ever be answered; that we're just ebbing along a surging tide of unpredictable circumstance, striving merely not to drown. Through an ever-shifting backdrop of cities, band members, and a steady dose of heartache, Klausen's split artistic personality remains, at its core, the essence of Rosey Dust--a hard rock guitar player at heart, torn between a love of lush, overproduced pop music and the bare honesty of a plug-in-and-play punk rock upbringing. Rosey Dust is at once laissez-faire and extremely serious, hopeful yet blissfully resigned to fate. Perhaps the closing lines of "Infinite Splendor," set above its oceanic delay and roaring solos, capture this at best: "And I stare, toward anywhere. Until I care. Just breathe. Just breathe the air, until I've had my share. Of all this world's infinite splendor. Win or lose I'll feel the same." 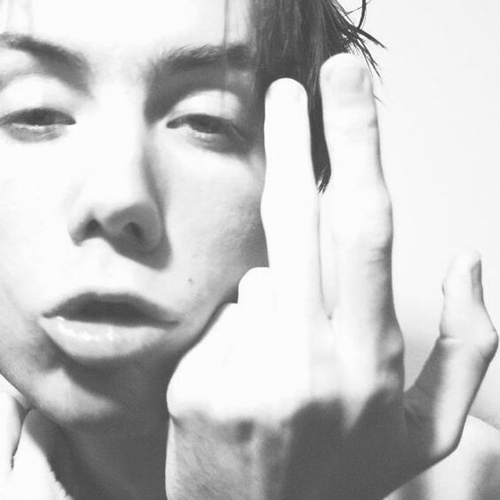 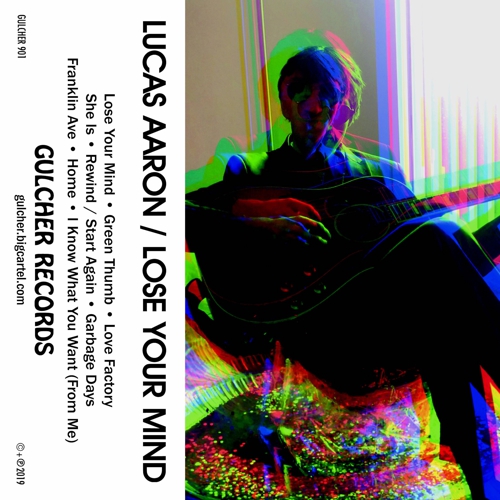 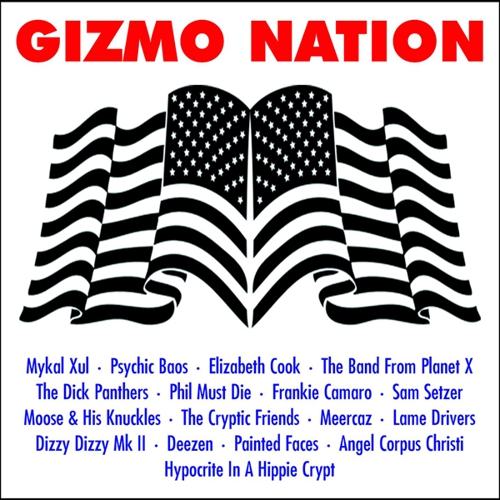 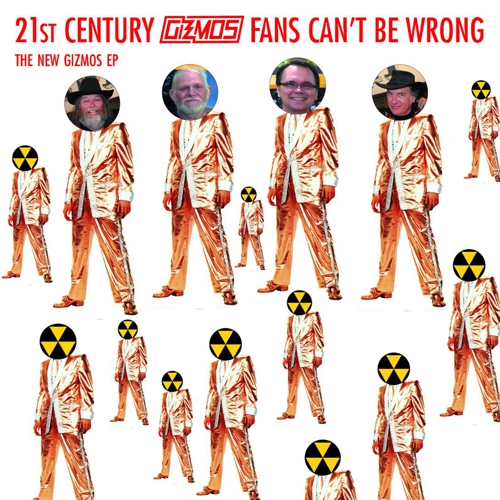 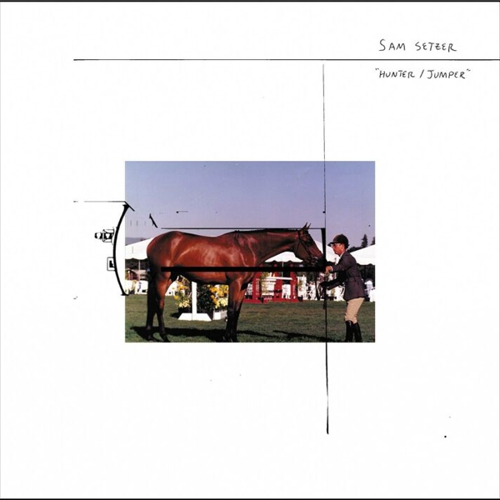 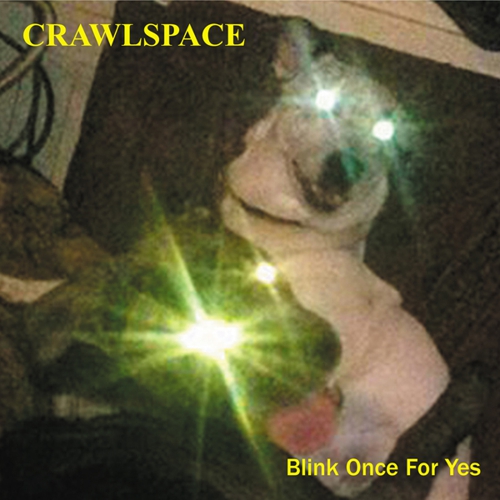 Blink Once For Yes 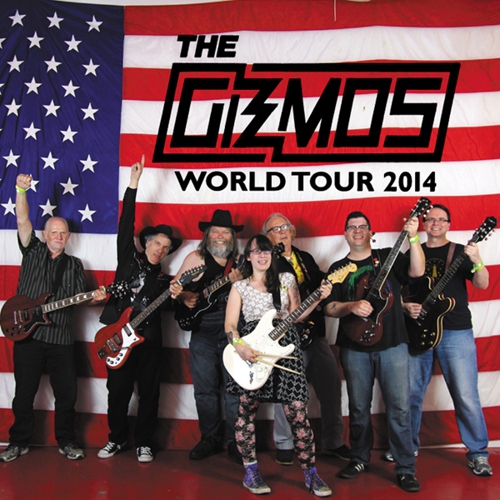 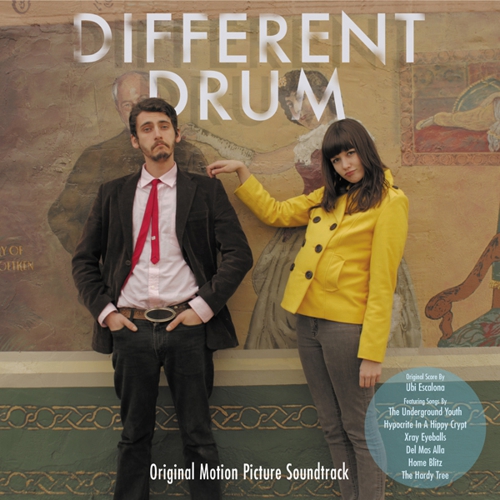 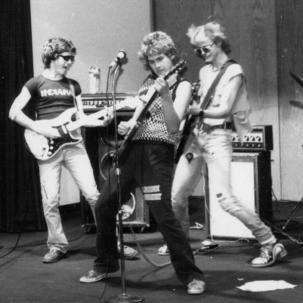 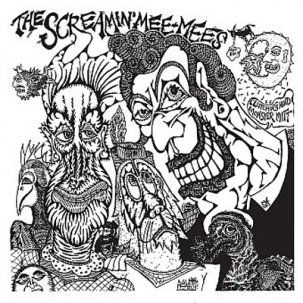 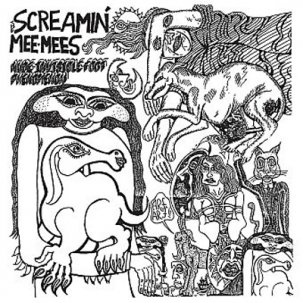