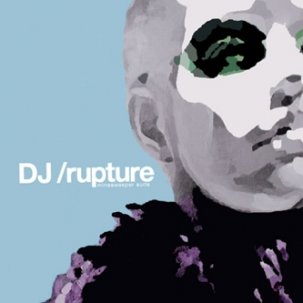 Born near Boston, based in Madrid, DJ /Rupture captured the world's imagination with Gold Teeth Thief, a "stunning, globe-trotting, three-turntable mix" that embodies "the spirit of the best bootleg mixes - bumping, brash, and without borders," according to Vibe's four-star review in their April 2002 issue. With similar hyperbolic raves in The Wire, Urb, and German magazine De:Bug (which named /Rupture "best DJ in the world"), it is close to impossible to ignore the powerfully syncretic musical imagination at work here, nurtured on the one hand by New York's legendary illbient scene and by notions of the African diaspora on the other. Minesweeper Suite is DJ /Rupture's first full-length statement and response to the world since it swallowed the delicious Gold Teeth Thief mix with a thump and a booty-shake, and uses the forum to tear some of hip hop's most familiar battle breaks into arguments that reconstruct "the missing links between Dead Prez and Middle Eastern dub selector Muslimgauze," to quote Vibe again. Mahmoud Fadi, Aphasic, Disc, Cul De Sac, Rotator, Cex, Gregory Whitehead, Bubba Sparxxx, Kid6Ø6, J-Boogie, DAT Politics, Borbetomagus, Alliyah, DJ Scud, So Takahashi and Donna Summer all find a home in DJ /Rupture's realm, where squalls of noise and dub concrète are the sand in his mixer, scouring away the listener's previous associations with music they thought they knew, forcing them to confront cultural differences in a manner that neither essentializes nor orientalizes, but honors them within a deeply rooted, humanistic vision. Minesweeper Suite extends DJ /Rupture's mission of dissolving the boundaries between artistic genres and scenes; the result is a post-colonial, post-apocalyptic work that the world needs now more than ever.   * The follow-up to one of 2001's most acclaimed releases by an artist with consistent support from labels like Tigerbeat6, Kool-Pop, Peaceoff, Brooklyn Beats, BSI Recordings, and Toneburst Collective  * Summer and fall tour dates in the USA and Europe, including an appearance at 2002 SONAR Festival 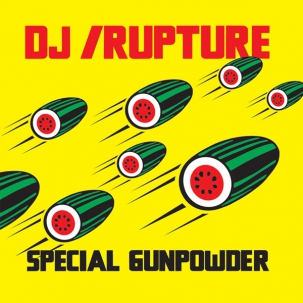 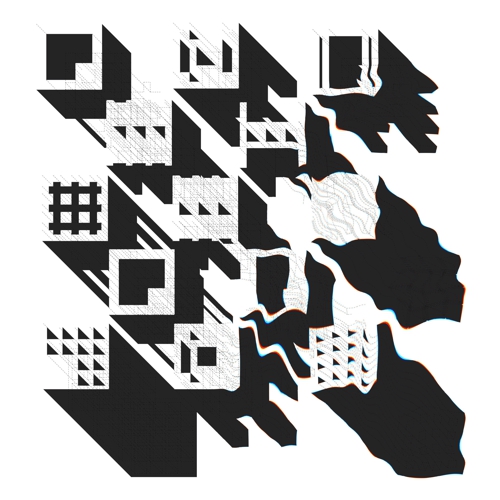 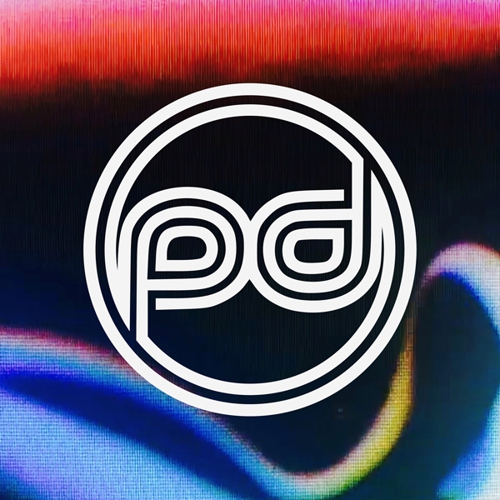 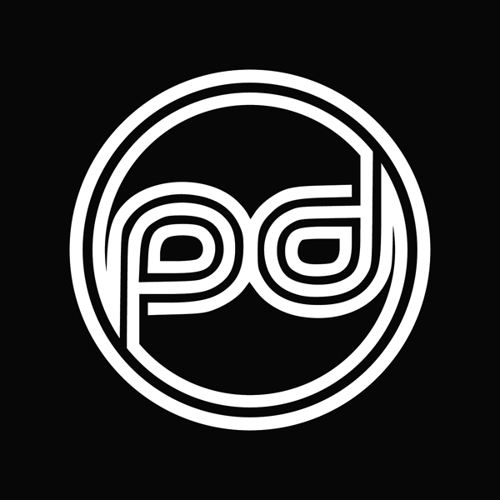 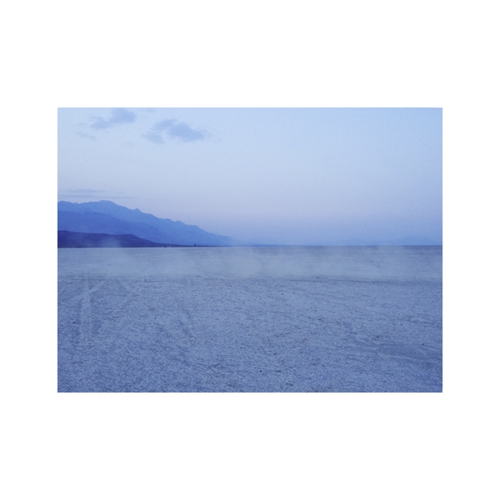 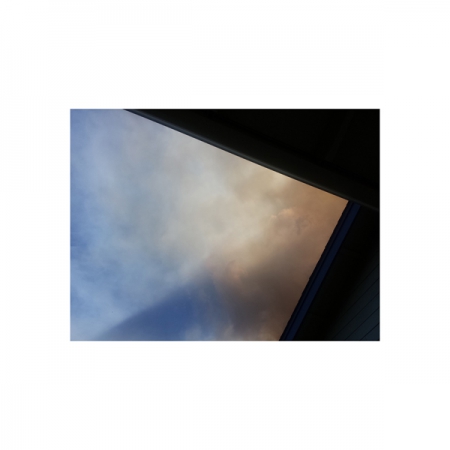 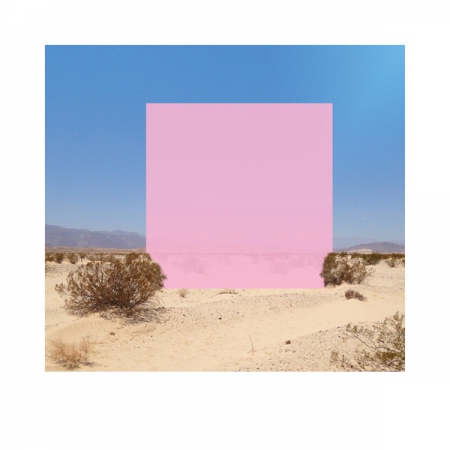 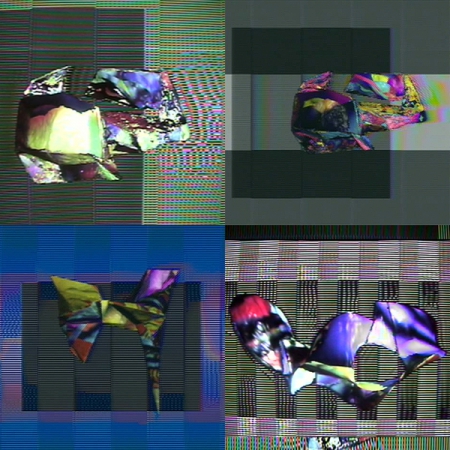 We Love You Mark Bell 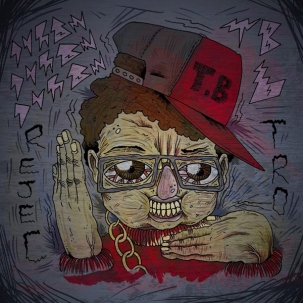