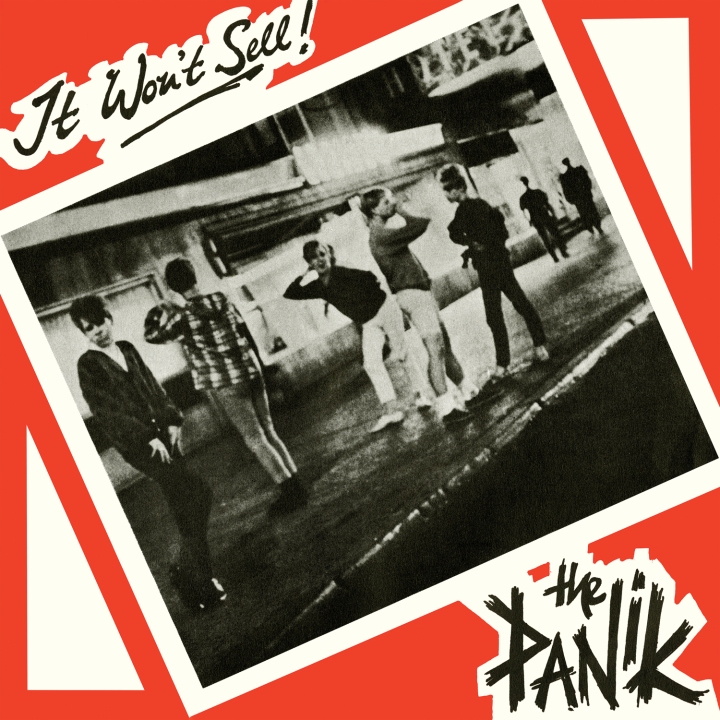 If you will please permit me. This is a fan story which has endured over decades.

On one of the many trips I made to Yesterday And Today Records, located at 1327-J Rockville Pike in Rockville, Maryland, I saw the It Won’t Sell! EP, a three track 7” by the Manchester area England band the Panik. After seeing the record in the bin a few times, I bought it because the cover looked interesting and I thought the title was cool.

I put the record on and was immediately amazed by the sounds on the instruments. What was happening on the drums? Great bass sound, tough songs, smart lyrics. The EP became one of my favorite 7” records and remains so to this day.

Fast forward close to forty years. I was never able to find any information on the Panik but my curiosity never waned. To be clear, just because I couldn’t find any Panik facts, doesn’t mean they weren’t out there. I am at best, an enthusiastic (rank amateur) researcher. Had I been a better sleuth, I could have discovered that the EP was produced by the Panik and their manager, Rob Gretton, who would eventually manage some band called Joy Division. I would have perhaps been able to find out the label the EP was released on, Rainy City Records, was owned by Mr. Gretton, not to mention that Panik’s drummer Steve Brotherdale was for a time, the drummer in the pre-Joy Division band Warsaw and shows up on the 07-18-77 Warsaw Demo.

Finally, in Jon Savage’s excellent book This Searing Light, The Sun And Everything Else: Joy Division: The Oral History, there was a mention of the Panik being part of the Manchester scene. Curiosity reignited, I was back on the hunt again for Panik information. I wanted to locate the members and find out anything I could. The songs were so good, there had to be more to know.

It was around this time that top shelf collector/seller Jeff Gold had made contact with Rob Gretton’s partner Lesley Gilbert and bought some of his record collection from her. Through Jeff, I was able to contact Lesley. I asked if she was in possession of the Panik tape. Lesley, it turns out is extremely friendly and quite helpful. When she said she indeed had the tape, knowing that Rob was very on top of things, I wasn’t surprised but I must say, my excitement level spiked. At this point, source audio from this time period seems to have an almost magic ability to vanish without a trace.

This piton secured into the mountain, I reached out to Ian MacKaye, who reached out to Punk know-a-lot and stand up guy John Robb, to see if he could track down any members of the Panik. John a poster boy for stamina, was able to find an email address for Panik guitarist/vocalist Ian Nance.

Thanks to Jeff, I was able to establish a line of communication with Lesley, who not only connected me to Rob Gretton’s archivist Mat Bancroft, but Steve McGarry, who designed the covers and labels for the EP. Thanks to Ian MacKaye and John Robb, I was able to connect with Ian Nance. Things were coming together.

I got to work. Objective: secure the Panik It Won’t Sell tape, transfer the tracks, master them and reissue the EP on 12” vinyl for the first time ever.

In one stroke of luck after another, I got the green light from Ian Nance to allow the tape to travel. Word was relayed to Lesley and Mat. The tape

was sent to In The Red Records and given to Brian Kehew, tape whisperer extraordinaire. After expertly making the transfer, Brian reported that not only were the tracks in pristine condition, there was a fourth (and unreleased) song on the tape. No way!

I got the transfers back from Brian and listened on my trusty Yamaha NS10 reference monitors, spending several minutes comparing them to vinyl rips I had made years previously. Brian’s transfers were far superior and the extra track, Teenage Romance was completely cool. From there, the tracks went to Mikey Young for mastering. The results were more than we could have imagined possible.

I contacted Ian Nance, told him of the sonic upgrade and asked if Larry Hardy, owner and operator of In The Red Records and I could release all four tracks as a 12”. Permission granted. Knowing that the original release was decades ago, a sturdy set of liner notes were in order. I petitioned Mr. Nance for some Panik facts and thanks to his powers of recall, we have intel from an unimpeachable source.

Urged on by manager Rob Gretton, Ian formed the Panik in June 1977 (four months before his seventeenth birthday) in Prestwich, Manchester, England. Ian taught bassist Paul Hilton how to play. Add Steve Brotherdale on drums, you’ve got the Panik.

To give you an idea of the geographical proximity of things, Prestwich is a little over three miles north of Manchester City Centre. The Fall’s Mark E. Smith lived there as well. Buzzcocks bass player Steve Garvey went to the same school as Ian. From one small town, members of three great bands emerge.

Counting June of 1977, the Panik had an approximate twelve month lifespan, calling it quits in May of 1978. Ian went on to join the Manchester area band V2. In this short amount of time, the Panik played about fifteen shows, sharing stages with bands that included the Damned, the Vibrators, Warsaw/Joy Division and Reckless Eric, as well as being on the bill in October 1977 at the Electric Circus, some of the bands were recorded over the two nights and released on the Virgin Records 10” Short Circuit: Live at the Electric Circus.

The Panik had about twenty songs in their set. Only the ones recorded for the EP survive. Now that we’re able to include Teenage Romance from the session, we have one more than we did before.

I asked Ian if he had any memories of the recording session and working with Rob Gretton. This is information I haven’t seen anywhere.

“The songs for the EP were written in about two days, and recorded one-takes and mixed in a four hour session. The studio we recorded at was out in the boondocks, and the engineers were Country & Western fans who thought we and our music was from Mars (you have to remember this was before the Sex Pistols really took off and punk was brand new). As I recall Rob Gretton was really pleased with the results, though being quite a laconic guy refused to show it. He was worried about going to the pressing plant to master the tracks, since some of the language on it was not for the drawing room, shall we say. Conversely, the cutting engineer wasn't the least bit fazed, he said he'd had the Wurzels in before us (a comedy/novelty act quite popular in the UK at that time), and their language was fifty times worse than ours. When we got the vinyl, Rob and the band stuffed it into the sleeves by hand, aided by copious amounts of Polish vodka, while we listened to the record over and over (at the time there were very few actual "punk" records in existence).”

I asked Ian what he thought of the record when he first heard it. At his age and at the time, having a record you’re on must have been pretty cool.

“I really liked the finished EP, though my only quibble was it seemed to have lost some bottom end at the mastering stage, but other than that, it was a goer...”

When I compared the vinyl rips I had made to the tracks you now have, I see what he means and I believe that issue has been addressed.

Please indulge me in allowing me to answer a question that I might be the only one asking: why reissue a decades old record by a band that existed only briefly and then all but disappeared? BECAUSE, and I think I can speak for Larry on this, we’ve been fans of this EP for decades and the chance to get it to you is more than an opportunity, it’s a mission. The tape sat deathly still for years in perfectly maintained obscurity with a fourth track to remain silent for all time. But then the baying of intrepid and persistent vinyl hounds grew louder and thanks to the access to information and human assets afforded by the internet, a microscopic point of light, all but lost in a universe of information and innumerable potential impediments to its targeted acquisition, the master tape was snatched from the mists.

Between The Fall, Buzzcocks and Joy Division, it’s easy to see that something was definitely happening in the greater Manchester area. However, these brilliant bands are not nearly the entire story. At some point, when I was able to see this chapter of England’s contribution to music culture as part of a larger story, it bugged me that there was little to no mention of the Panik. Books have been written, records have been reissued but for some reason, the Panik were largely overlooked. It Won’t Sell, (the back cover photo taken by the now legendary Kevin Cummins) is one of my favorite 7” records of all time. The Panik were there and done before a lot of Punk bands had even started. 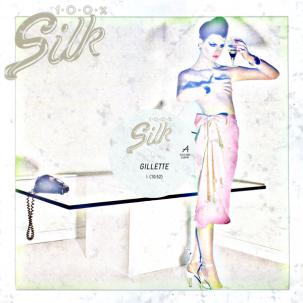 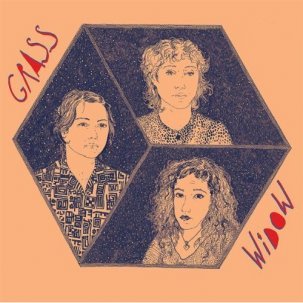 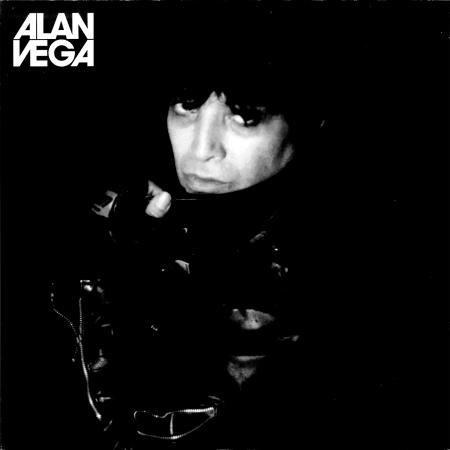 Murder One Parts One And Two 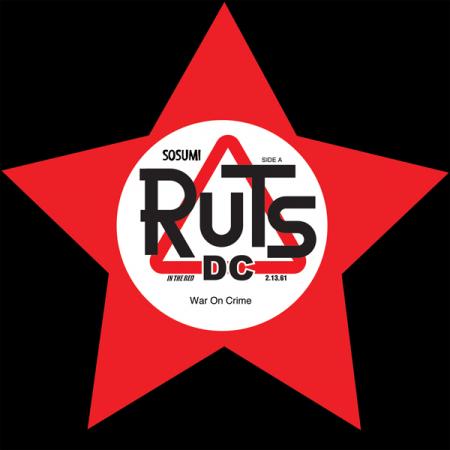 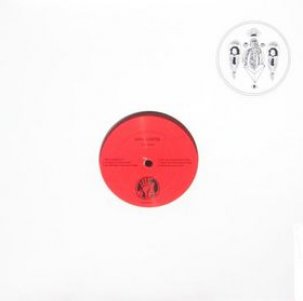 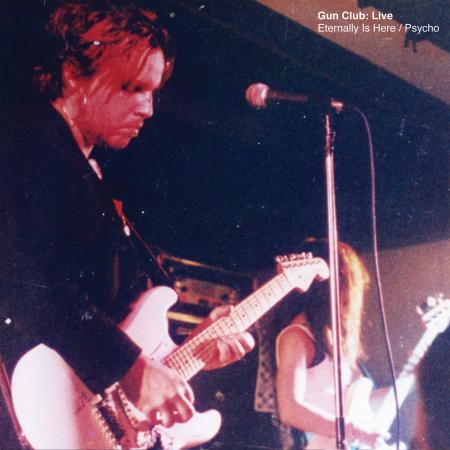 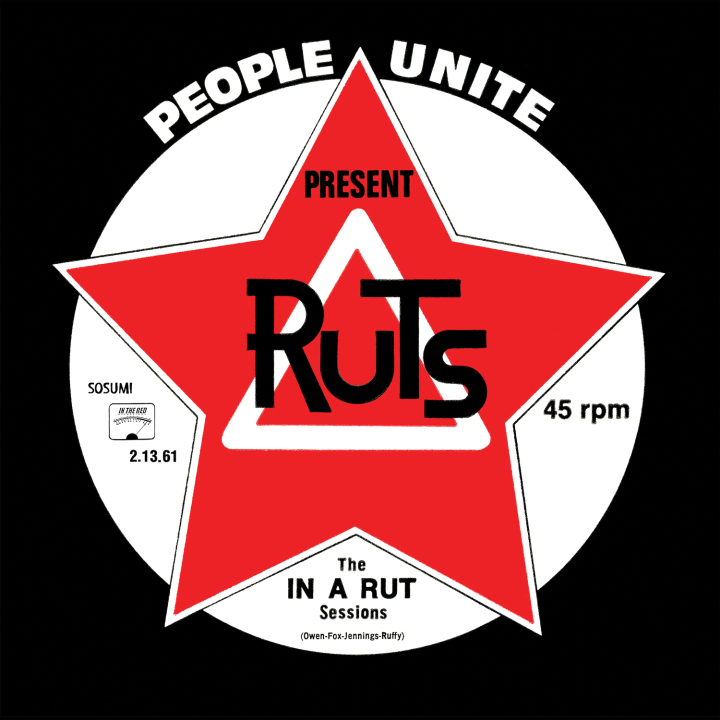 In A Rut Sessions 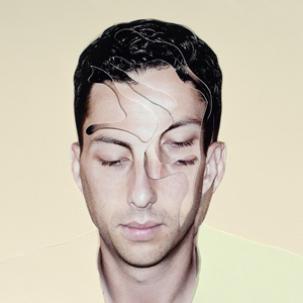