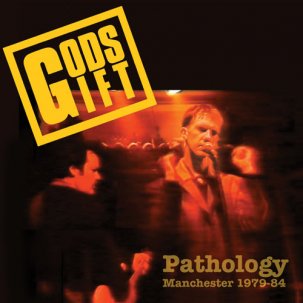 From 1979 to 1984 other bands on the Manchester scene played larger roles, but sooner or later almost everyone who was there mentions Gods Gift - in tones of awe or amazement. Here's where the rest of the world finds out what all the racket was about.

The early Manchester scene was anchored by The Fall, Joy Division, a few straight-ahead punks, and the more idiosyncratic denizens of the Manchester Musicians Collective. And Gods Gift out-did them all - in diffidence, darkness, pure feral energy and gleeful musical anarchy. Their successes were epic, but their failures, too, left indelible impressions. Guitarist Steve Murphy: "If things were going wrong, we'd make them go more wrong…" Singer Steven Edwards once shouted out to a baffled London crowd, "Wotcha dancing for? - it's tuneless, you pillock!"

This was no pose. As much as can be said of any band in rock history, Gods Gift were the product of their day jobs: Murphy, Edwards, and at least five others who played in GG all worked "inside" at Prestwich Asylum - then the largest psychiatric hospital in the U.K. The hospital's grayness, hopelessness, and constant menace permeated not just GG's tunes and lyrics, but their very stage-presence - Edwards in work-clothes, and Murphy playing (always!) with his back turned to some of the U.K.'s least cuddly audiences. GG recorded a fight onstage and used it in place of lyrics for their self-released first 45, "People".

12 Minutes At The Hot Club Murphy 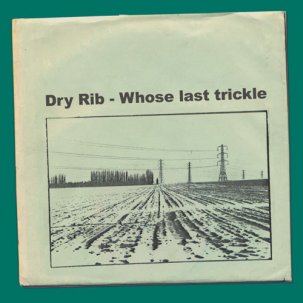 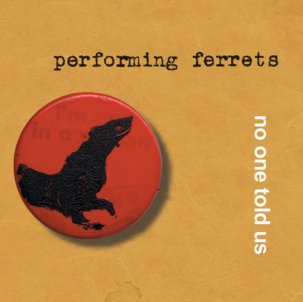 No One Told Us 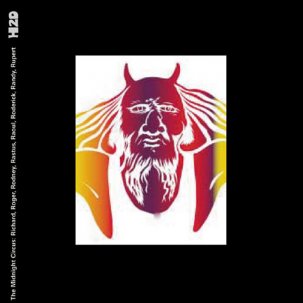