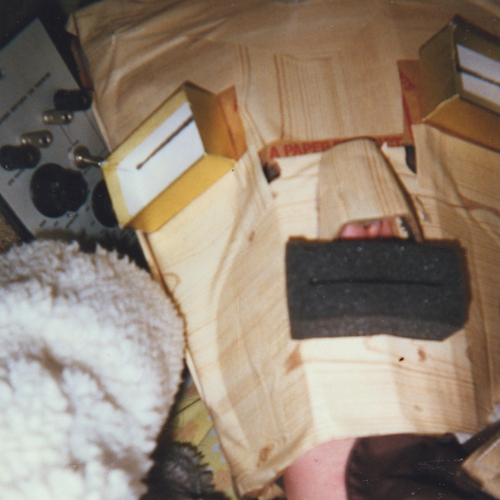 Not Waving compiles the prescient, early work of Gavin Russom from the late ‘90s, reflecting the visceral and overwhelming experience of an artist getting familiar with the data overload of a megatropolis and all its 24 hour thrills and poly-cultural topography. Original tapes re-mastered by Matt Colton...

In effect, these tracks are a series of snapshots or graffiti-like doodles and sketches of the feelings and and textures absorbed during late night dérives from his loft on 31st St. and around the Williamsburg locale, all channelled thru a rugged set-up including: Sony TC-155 and TC-102 reel-to-reel tape machines a Silvertone guitar, ATUS AM100 mixer, Boss Harmonizer, a tiny Radio Shack mic, a Radio Shack Realistic Electronic Reverb, Casio MT-40, Univox Compac 2 and Casio SA-41.

Imagery of policemen and truck drivers picking up prostitutes, along with the whistling signals of crack buyers and sellers on the corner become transcribed into screeching scrabble and blow-out paroxysms of noise, interspersed with passages of bittersweet, rudimentary melody and swaggering, drugged-up rhythms, recalling a prickly and often uncomfortable experience as sticky, fucked-up and phantasmagoric as finding yourself in a new city can be. 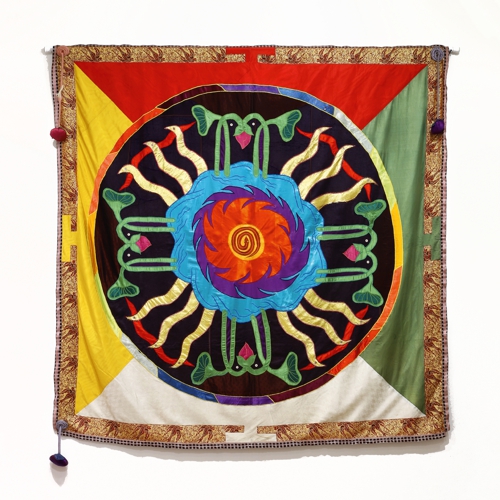 Laced With Rumour: Loud-speaker Of Truth 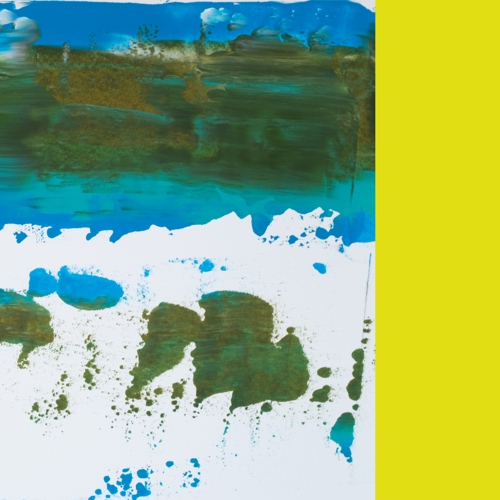 The Revolt Of Aphrodite 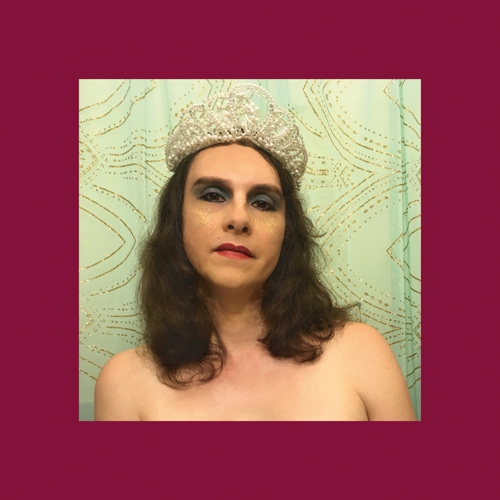 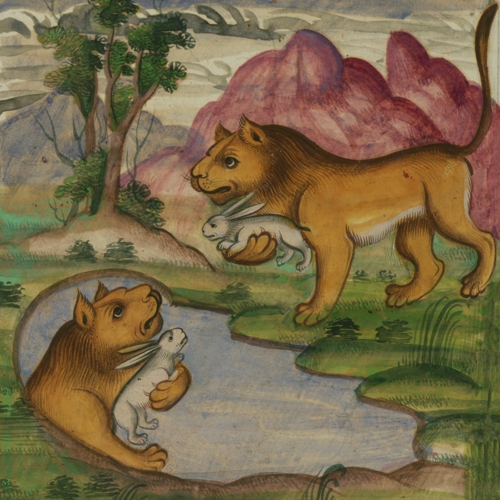 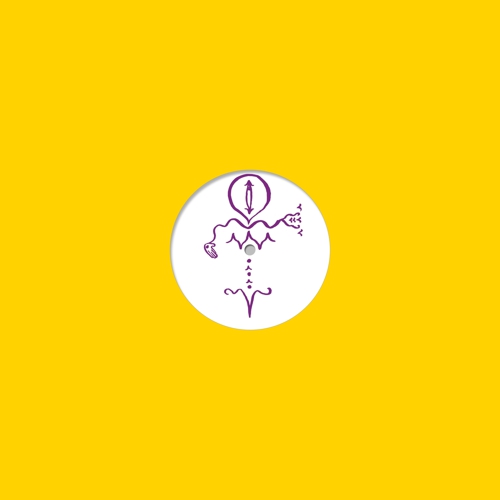 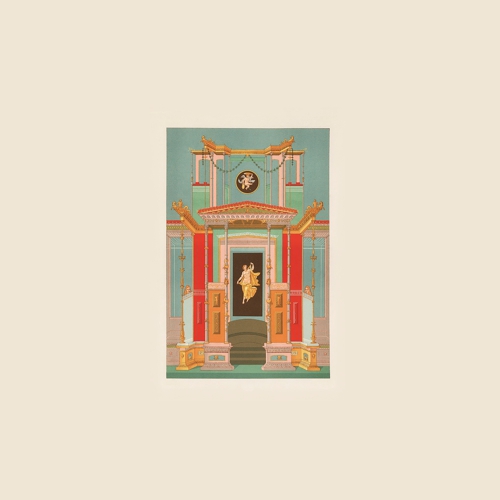 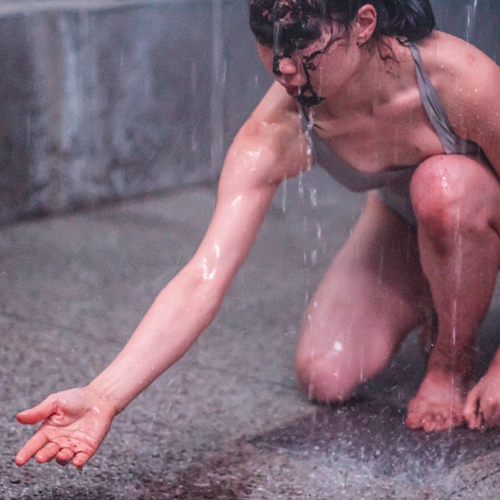 Futuro (Music For The Waldorf Project) 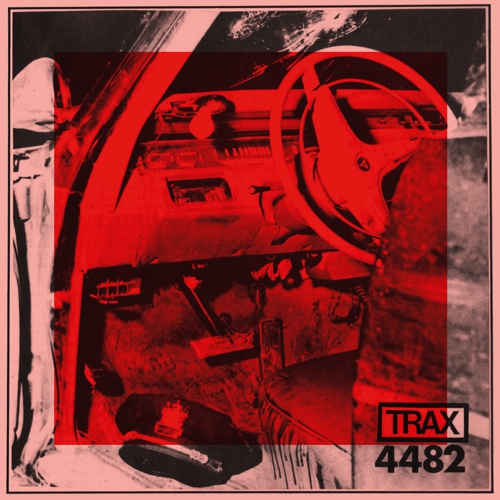 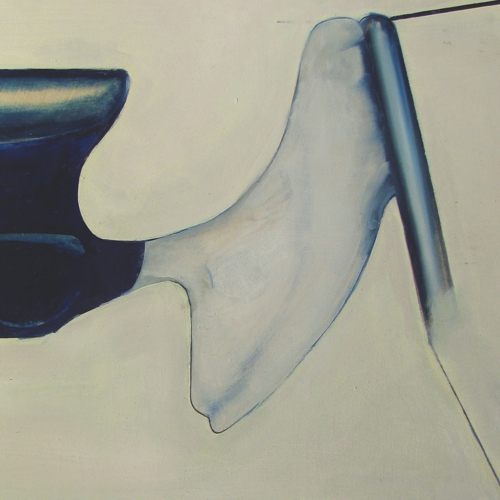 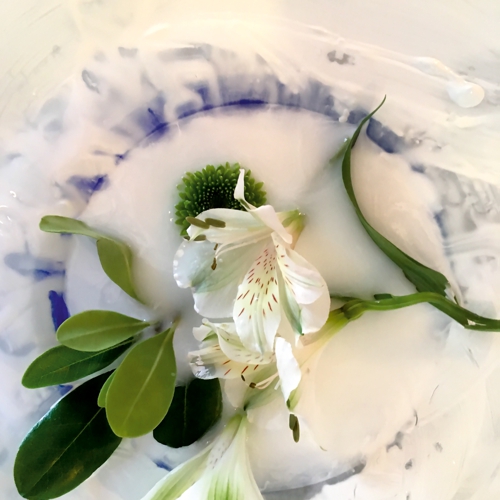 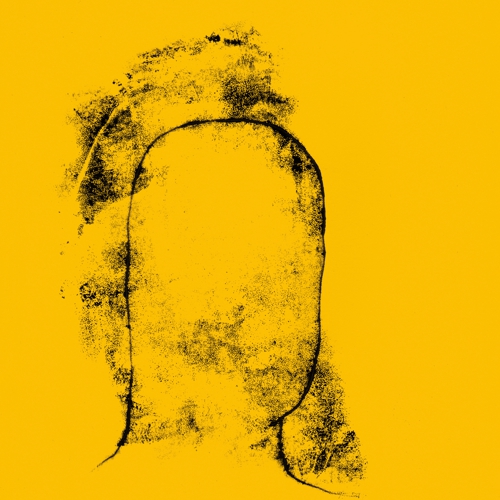 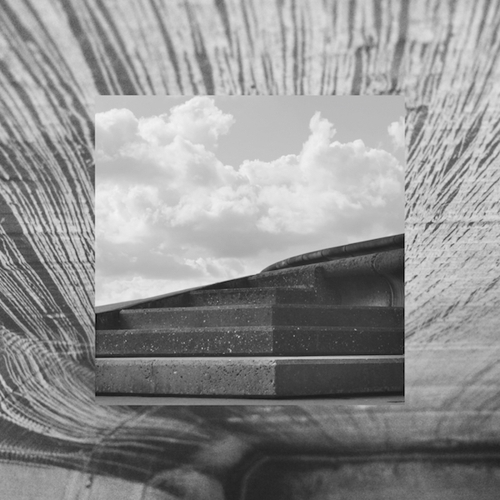