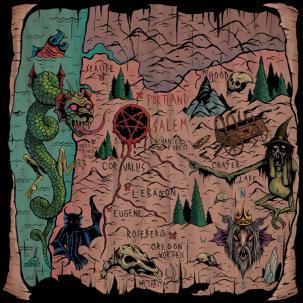 Witch Mountain was formed in Portland, Oregon, in 1997 by Rob Wrong and SUNN0))) collaborator Nathan Carson. By 2000, the groundwork had been laid, the demo Homegrown Doom remastered and released in Europe, and Dave Hoopaugh was brought in on bass. Debut album …Come the Mountain was released to critical acclaim in 2001; the first printing sold out in two months.  Between 1998 and 2002 Witch Mountain was a live staple in the Northwest and on the national circuit, touring with Weedeater and Spirit Caravan and gigging with the likes of Lost Goat, Bongzilla, Goatsnake, Acid King, High on Fire, Orange Goblin, Electric Wizard, YOB, Unsane, EyeHateGod, Alabama Thunderpussy, Clutch, Unida, Solitude Aeturnus, Unorthodox, Sour Vein, Isis, Soilent Green, Karma to Burn, Nebula, Penance, Raging Slab, Warhorse, Agalloch, Thrones, etc., etc. A period of hibernation ensued until 2009 when the group resurfaced with soulful female vocalist Uta Plotkin.  Witch Mountain recorded their 2010 sophomore album South of Salem with mega-producer Billy Anderson, and in September of that year, Adult Swim launched its Metal Swim compilation. In 2011, the group got back on road, touring with Christian Mistress to a climactic SXSW appearance alongside YOB, Agalloch and Amber Asylum. They self-released a vinyl-only edition of South of Salem in April 2011 to exceptional press as well as serious nods from NPR, Decibel magazine and beyond. Coming off a recently completed West Coast tour with Saint Vitus frontman Wino’s new band Premonition 13, Witch Mountain presents South of Salem on CD via Profound Lore Records. The limited-to-1000 press will help spread awareness for their unique brand of sludgy, bluesy, soulful doom while the band enters the studio this spring to record a follow-up album. Catch them on tour in 2012! 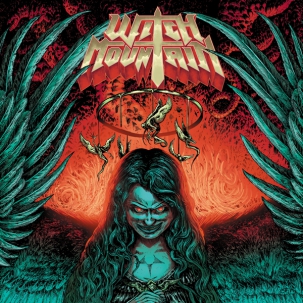 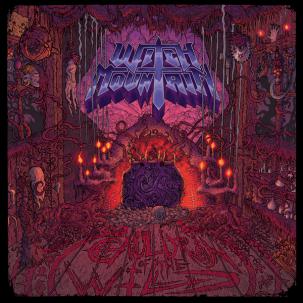 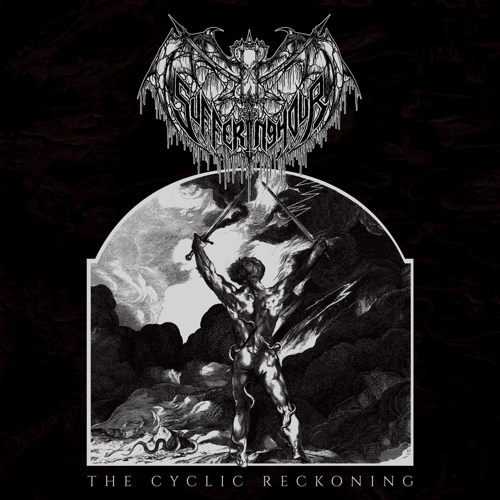 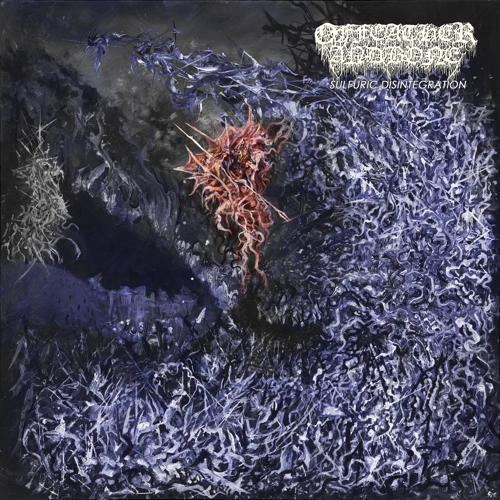 Of Feather And Bone 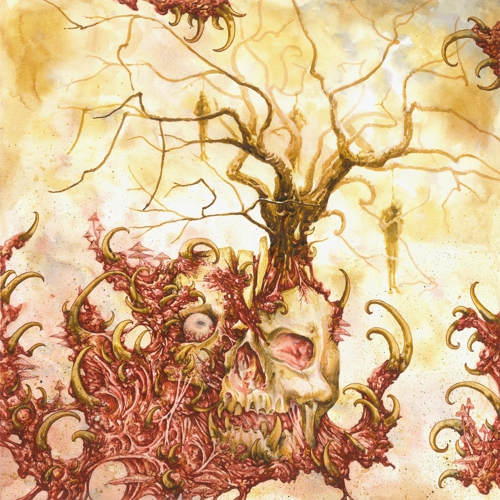 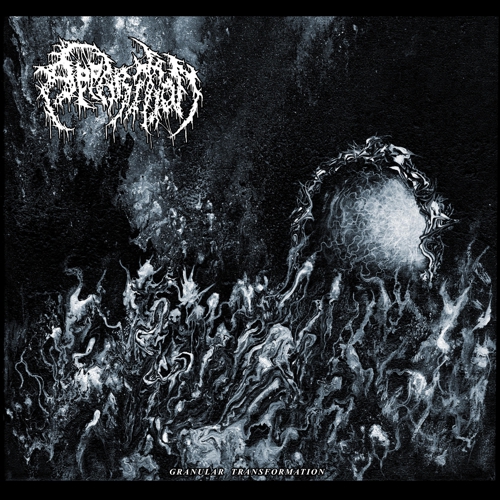 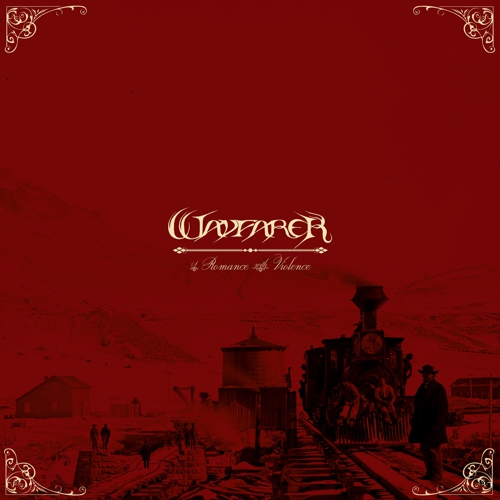 A Romance With Violence 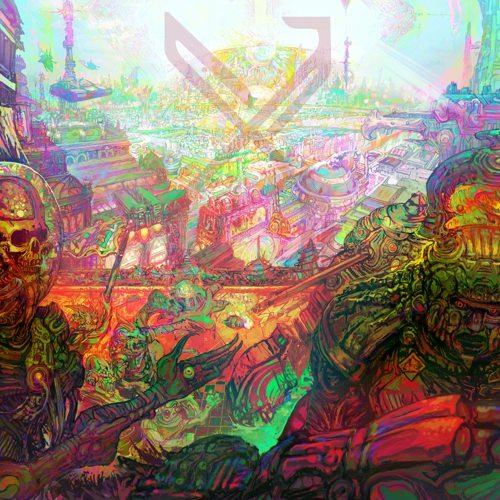 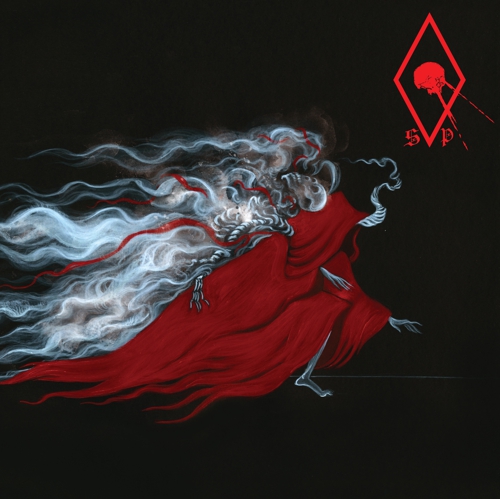 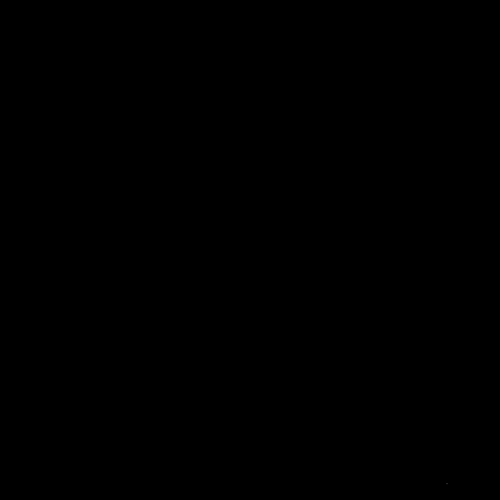 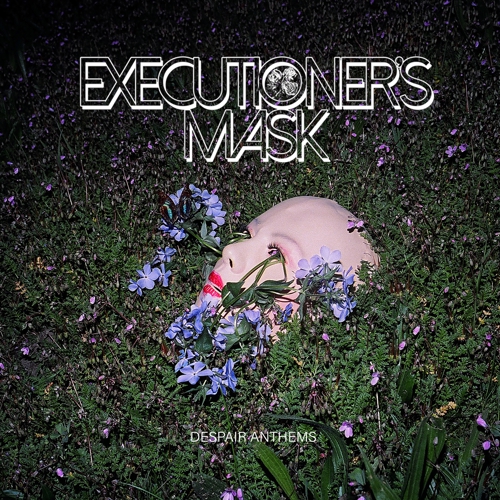