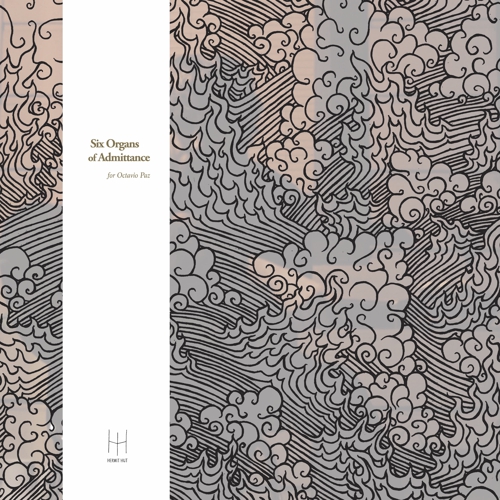 ***BACK IN STOCK!!!  Hermit Hut is pleased to announce their first Six Organs Of Admittance release with remastered For Octavio Paz, on vinyl for the first time since it’s original pressing of 500 on Time-Lag records in 2003 (which sold out in 24 hours).?! This new edition has been re-mixed and remastered from the original four-track cassettes to bring out the resonant tones of the acoustic guitars that were lost in the original transfer (2019 analog-to-digital technology has come a long way since early 2000 16-bit DAT machines, remember those?).?!  For Octavio Paz is considered by many to be a high point in the early Six Organs of Admittance catalog.?! Almost wholly instrumental, it is the only Six Organs record that sounds fully dedicated to touching the edges of an acoustic finger-style world that was still quite underground back in the first few years of the new century.?! 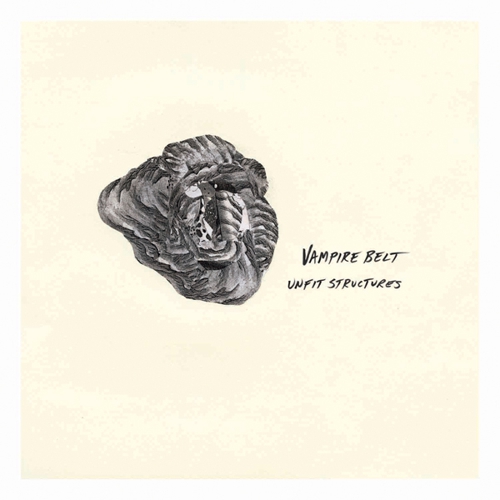 Formed in 2002 in Western Massachusetts, Vampire Belt is Bill Nace (Body / Head, x.o.4, Ceylon Mange) on guitar and electronics and Chris Corsano (Rangda, Joe McPhee, Evan Parker) on drums and electronics.?! Early on, they self-released a couple of ultra-limited CDRs of lo-fi blow-outs, something like a mangled car wreck at the intersection of hardcore and free jazz.?! &nbsp;Tours followed and then, in the early / mid ’00s, Nace and Corsano partially phased out of Vampire Belt duo-mode in favor of collaborations with people like Jessica Rylan, Paul Flaherty, Steve Baczkowski, Okkyung Lee, Greg Kelley, Mats Gustafsson, Thurston Moore, Dredd Foole and Bill Orcutt.?! But in 2014 they made good on a nine year-old promise to Ben “Six Organs of Admittance” Chasny to record a Vampire Belt album for his label.?! 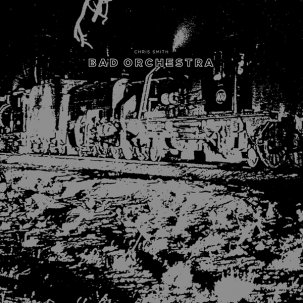 Like most key figures in the Antipodean noise scene, Chris Smith exists in the adventurous-musician nethersphere: hailed by followers, unknown to most.?! Though he has released a few solo albums, played in groups like The Golden Lifestyle Band and Library Punx, and co-released recordings with Peter Jefferies, his only release outside of his country was 2002&rsquo;s Map Ends: 1995-2001 (Emperor Jones).?! Bad Orchestra is from 2007, and aside from a small CD run on Death Valley, didn&rsquo;t get the opportunity to turn heads.?! Thankfully, Hermit Hut has taken on the mission of releasing vinyl of this impossible-to-find album. Bad Orchestra is Smith&rsquo;s masterpiece, a maelstrom of expansive guitar abstractions, sound collage and full-out rocking.?! Recorded with a band, the album touches many tangents while converging as a glorious whole.?! Initially inspired, surprisingly enough, by The Germs, Smith creates music as a solution to his own inner turmoil.?! 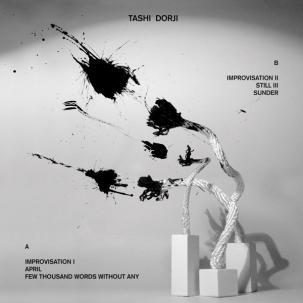 Received a 7.1 rating from Pitchfork. Tashi Dorji grew up in Bhutan, on the eastern side of the Himalayas.?! Access to any music created outside the country is limited, as are most cultural options, given the geologically isolation of the country.?! How Dorji went from a life so remote to developing his innovative and revelatory guitar style is mind-boggling.&nbsp;Yearning for access to the world outside, Dorji pursued and obtained a fully-paid scholarship to a liberal arts school in Asheville, NC, in his early twenties.?! He&rsquo;s since settled in there (save a short stint in Maine), soaking up a vast array of music, most notably the works of Derek Bailey and John Zorn.?! Along the way, Dorji developed a playing style unbound by tradition, yet with a direct line to intuitive artistry.?! His recordings feature improvisations that spasmodically grow along tangential, surprising paths.?!