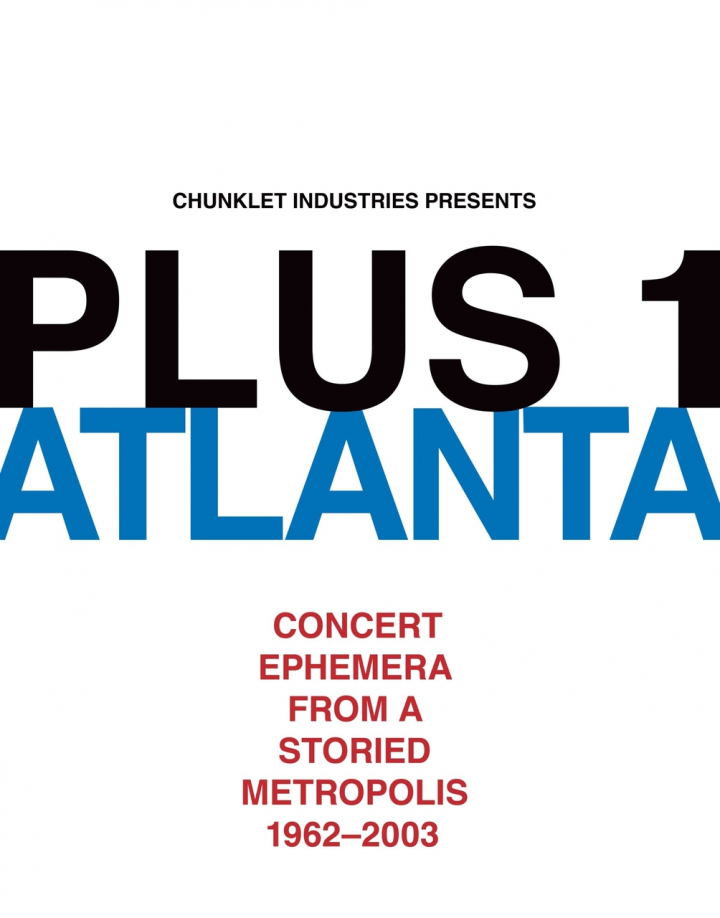 "Plus 1 Atlanta is a 214-page, full-color love letter to the city I’ve called home for over half my life. Spanning the years 1962 to 2003, the flyers, posters, handbills, ticket stubs, and other junk that make up this book show a city ahead of its time. Among the venues documented herein are I Defy, the Duke Tire Company Warehouse, PJ’s Nest, 688, the Metroplex, the International Ballroom, the Great Southeast Music Hall and Richards, The Point and the White Dot, TV Dinner, the Nitery, the Celebrity Club, C. W. Shaw’s, the Bistro, Whisk ’a Go-Go, Jennings Rose Room, Bedrock Café…and then there are the places you’ve never heard of! I’ve also included a handy two-page index listing the addresses of all of the venues."

"And heck, that’s without even mentioning the bands! See early show posters and listings for some of Georgia’s finest: the Black Crowes, the Hampton Grease Band, Ru Paul and the U-Hauls, Mastodon. And there’s unearthed material meticulously scanned from the likes of the Brains, the Fans, Darryl Rhoades and the Hahavishnu Orchestra, Thermos Greenwood, EQT, Nasty Bucks, the Razor Boys, Keith and the Satellites (later to become the Georgia Satellites), Baby and the Pacifiers, Glenn Phillips, the Restraints, and man oh man, so many others that it practically boggles the mind."

"With material culled from over 300 individual collections (and even a few from the author’s own personal garbage, thank you very much), Plus 1 Atlanta is a beastly group effort, and it shows."—Henry H. Owings

Along with a foreword by David Cross (Mr. Show, Arrested Development), an introduction by publisher Henry H. Owings, and an afterword by Bill Kelliher of Mastodon, the book features essays from some of Atlanta’s finest and bravest:

• Murray Silver, Jr. (author of the Jerry Lee Lewis bio Great Balls of Fire), talks about booking the Grateful Dead at a run-down tin shack in Reynoldstown called the Sports Arena in 1970.

• Lady Clare Butler of the legendary band the Now Explosion describes in great detail her experiences as a music fan and musician in late ’70s/early ’80s Atlanta.

• Mac McNeilly (from 86, Sexy Up!, Phantom 309, and The Jesus Lizard) sprawls out about what his earliest days in music were like, including how daunting it was to do a two-nighter with Athens superstars Pylon at 688 in 1982.

• One of Atlanta’s finest exports, Kelly Hogan (of the Jody Grind and the Rock*A*Teens, among other bands), burrows into her memories of The Point.

• Tom Branch, the drummer from Insane Jane, describes what it was like to be on flyer duty back in the early ’90s.

• Jared Swilley (from the Renegades, Gaye Blades, and the Black Lips) writes about his earliest days in the Atlanta music scene, when he was barely a teenager. 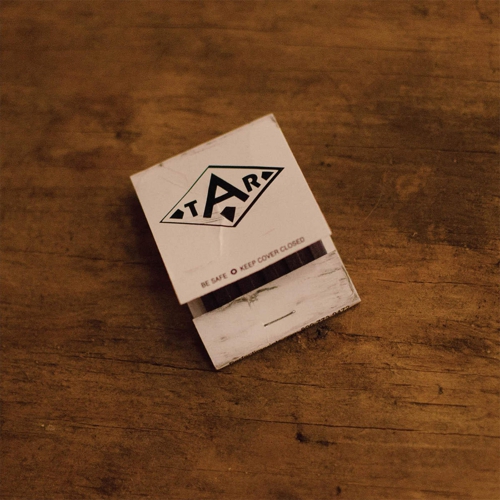 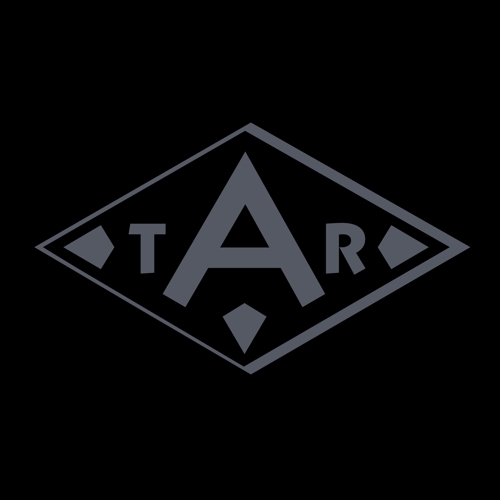 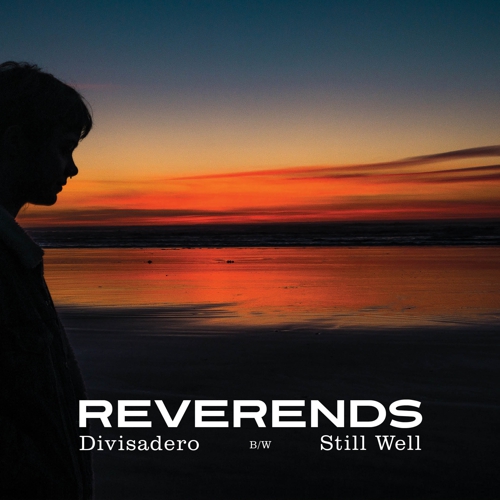 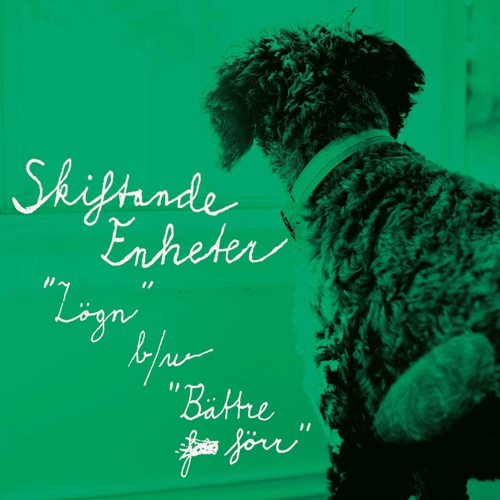 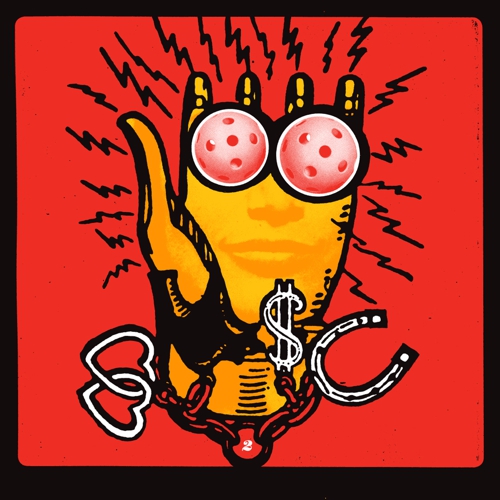 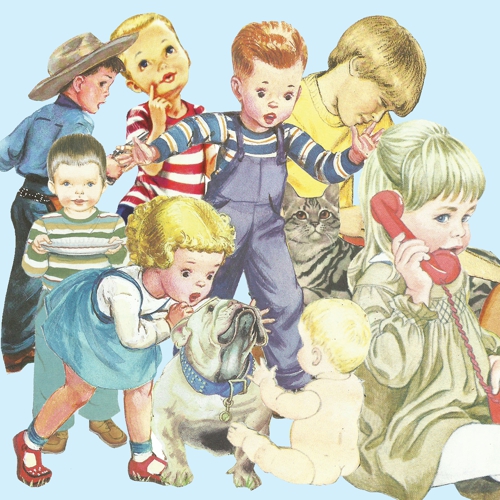 A Tower To The Stars 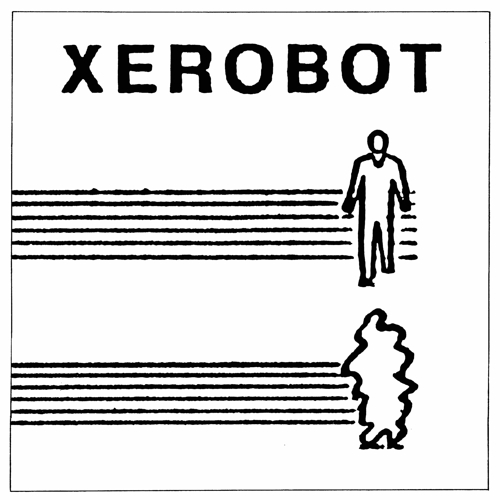 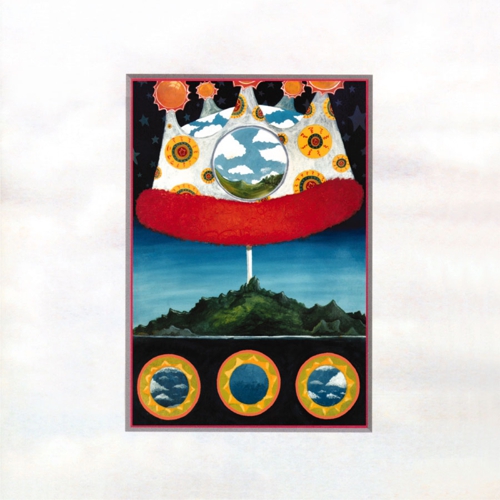 Music From The Unrealized Film Script Dusk At Cubist Castle 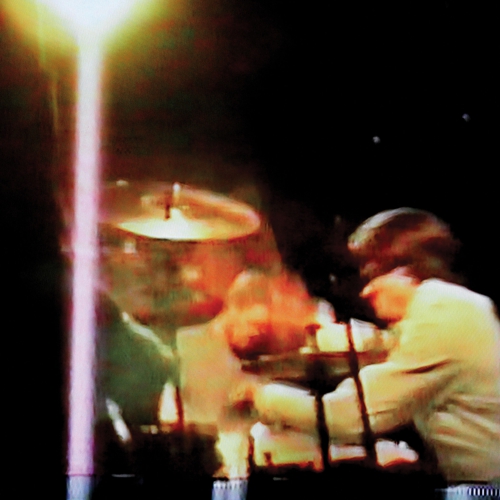 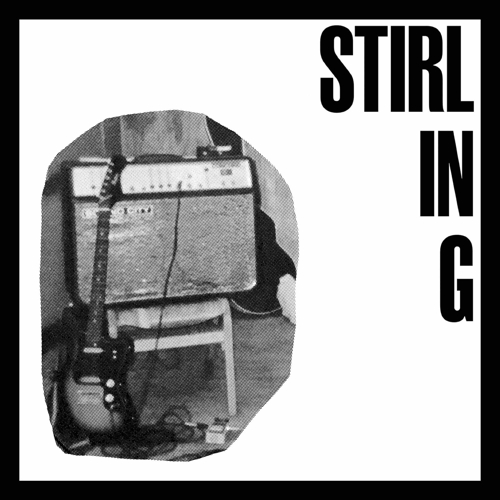 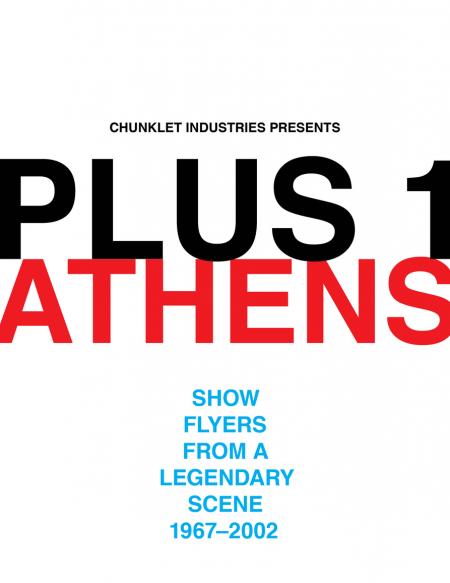 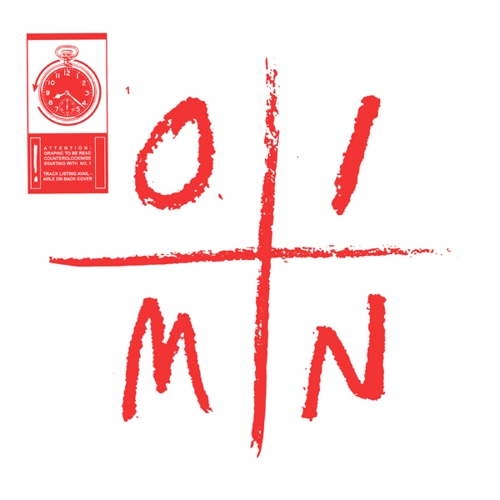