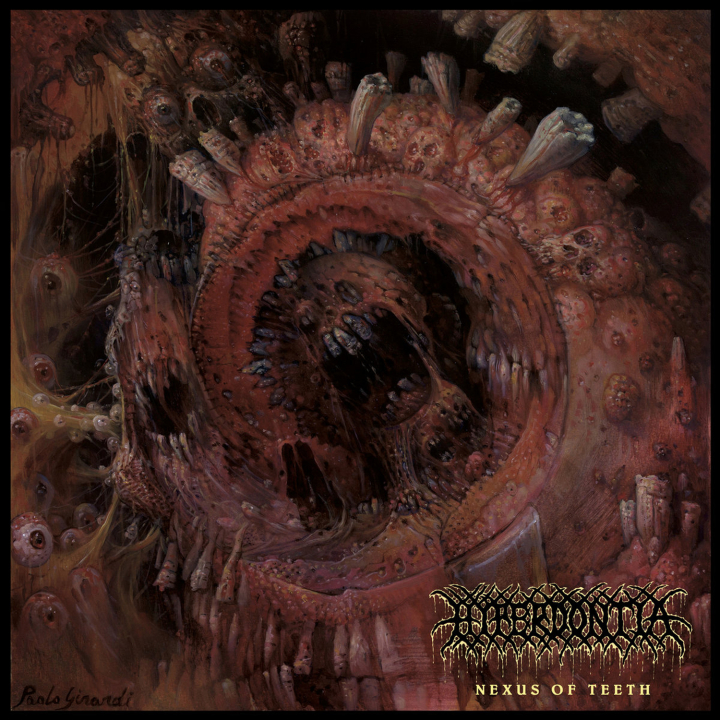 Some of the best death metal out there was made out of accident. But yes, sometimes magic does happen. A bunch of people who, on paper, sometimes weren't even supposed to meet, let alone make music together, share a beer or two, get talking, realize that more in common that they first realize, book a rehearsal room "just to see" and boom, come up with a monster they never thought they would create in the first place.

In a nutshell, that's basically the case with Hyperdontia, a surprising gathering of forces of what the Danish and Turkish scenes have the best to offer in terms of vile, sick and disgusting music.

Mustafa (guitar) and Malik (bass) had been playing together for years in many different bands (in)famous in the Istanbul scene, among them Burial Invocation. When the latter got invited to play the 2010 edition of the Kill Town Death Fest in Copenhagen, they met co-organiser but also Undergang/Phrenelith frontman David and the trio just clicked. Then, after Malik had moved permanently to Denmark, Mustafa showed his friend all those "cool"' songs he had come up with that just didn't fit the bands he was involved with at the time and asked for advice. Malik urged him to start a new venture, offering his service and suggesting David as their vocalist in the process. Last piece of the puzzle was Phrenelith, Polish-born drummer Tuna. "That when what was initially just a home project turned into an actual band" confirms Malik. "Although Mustafa wrote all the riffs, David and Tuna put a lot into the songs. It was David who came up with the name and when we all looked it up on google (it describes a condition where you have supernumerary teeth that can appear everywhere) and saw how disgusting it was, we instantly all loved it!"

Just to tap the waters, the quartet came up with the Abhorrence Veil EP in 2017. But such was the feedback that soon enough, the idea to write more songs and even play live became a reality. Hence Nexus Of Teeth, recorded in between Copenhagen and Istanbul, a eight tracks monstrous death metal masterpiece where, to quote the song 'Stapled Down' the human body is reduced to a pile of bones, blood, pus and organs that easily fester so it can be "To be pissed on/left to rot/ravaged through by instruments of for prey". No wonder that famed cover artist Paolo Girardi came up with an equally horrific image... 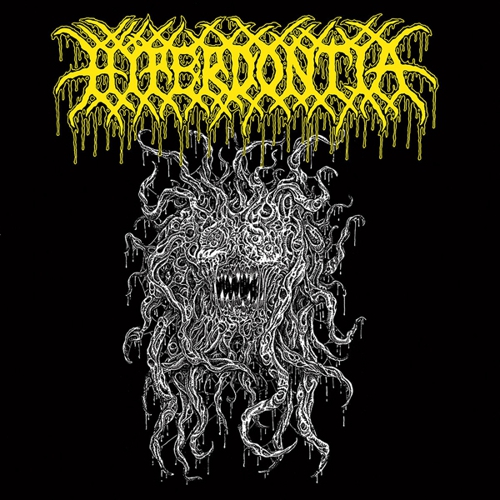 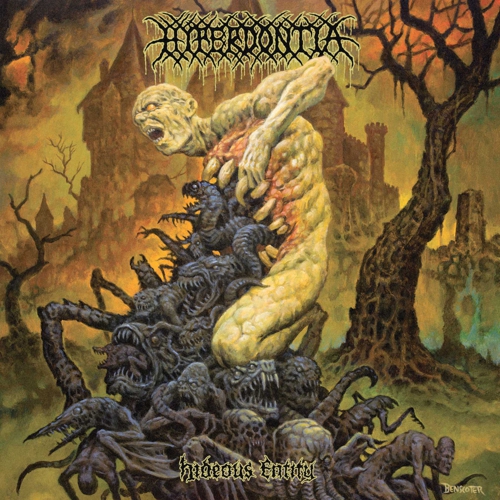 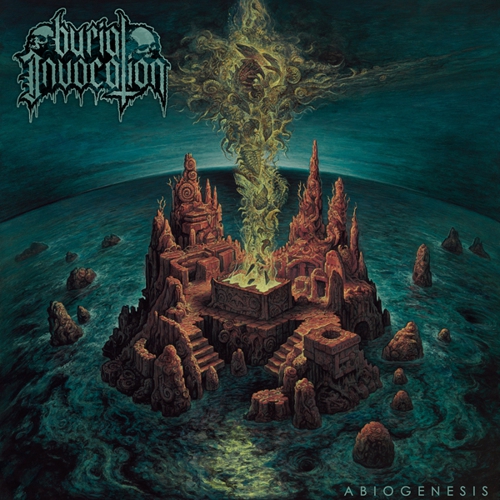 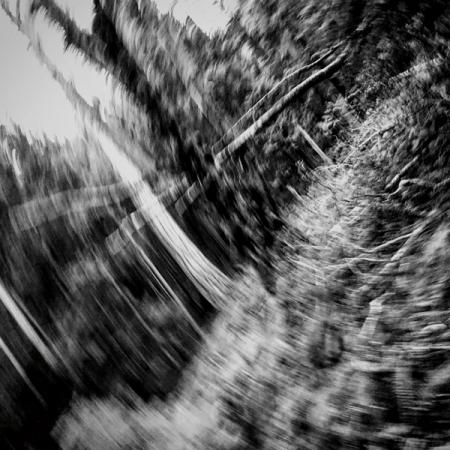 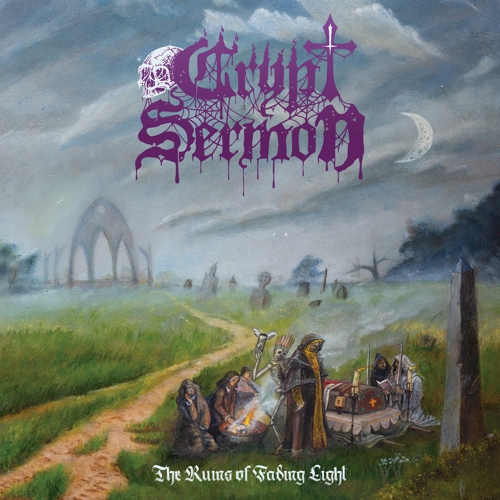 The Ruins Of Fading Light 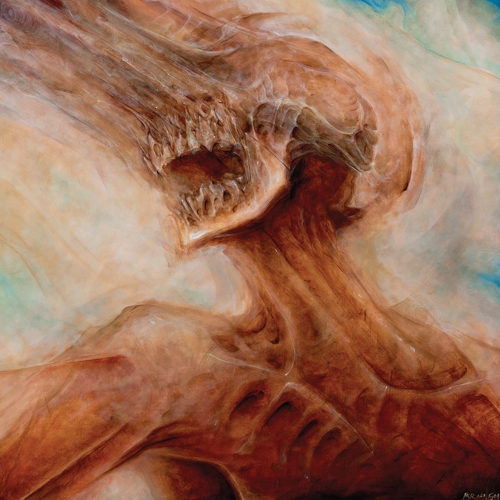 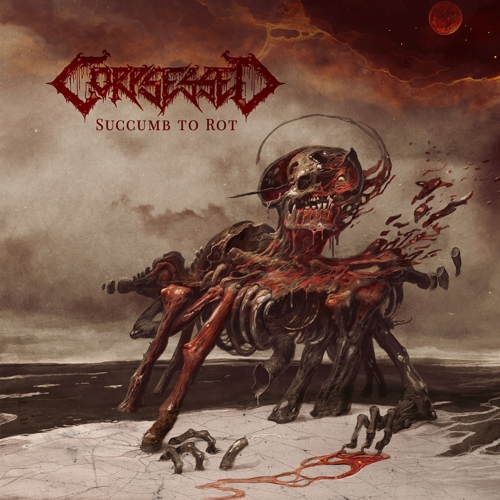 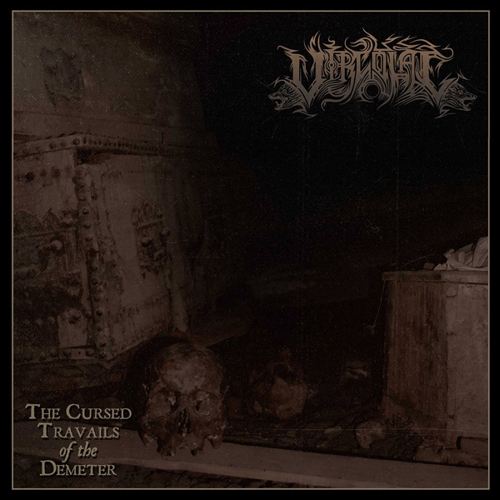 The Cursed Travails Of The Demeter 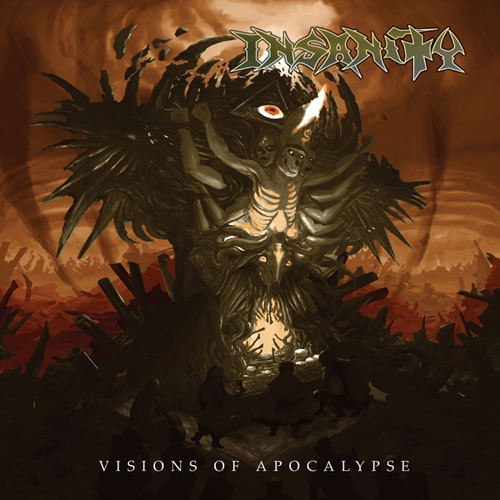 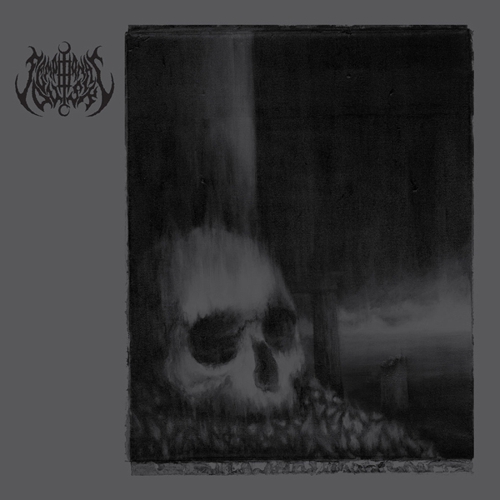 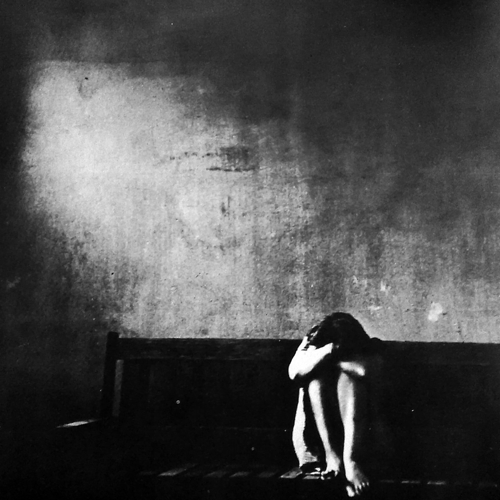 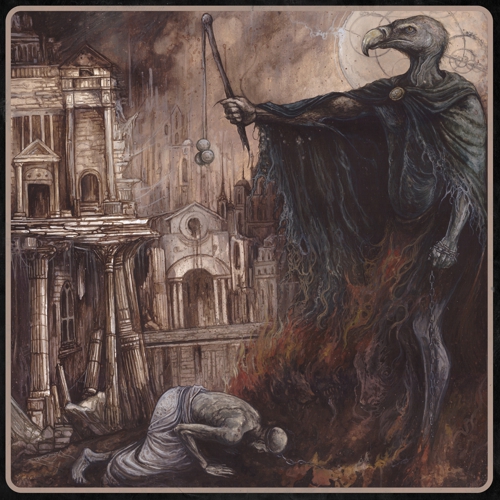 The Shackles Of Mammon