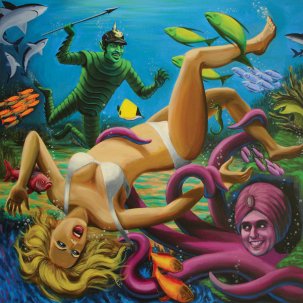 ***BACK IN STOCK!!!
It's hard to tell if The King Khan & BBQ Show is more infamous than famous. Since the 2004 release of their first self-titled debut, the pair has earned itself a place in rock 'n' roll history by inspiring both critical reverence and insanity (fervor for the band's live show has occasionally manifested itself as live sex acts).
The King Khan & BBQ show's long-awaited third full-length album will not disappoint the band's admirers or their devoted cult following. Invisible Girl marks a return to the trademark doo-wop-laced, anthemic garage rock that earned the band their fame and their infamy. The record exhibits their effortless fluency in rock 'n' roll's tenets and traditions, but as Mark Sultan (otherwise known as BBQ) notes, it also includes "a song so vile that it cannot even be mentioned."
After releases in the interim on revered labels such as Crypt, Norton, and Fat Possum, King Khan and BBQ have returned to L.A.'s In The Red Records for Invisible Girl. The twosome may be rock 'n' roll's fiercest anti-heroes, but they are also its hardest-working ambassadors, touring from Europe to Brazil to Israel, and are embarking on a 31-date North American tour this fall. 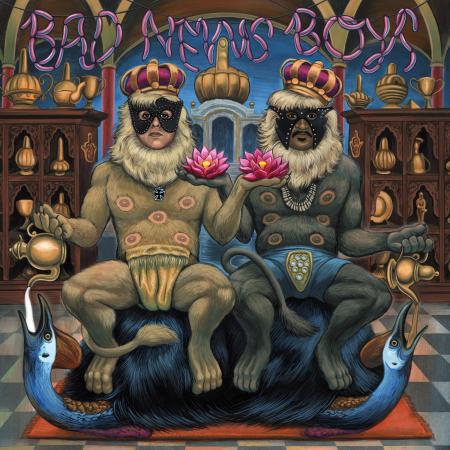 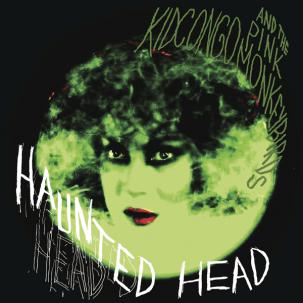 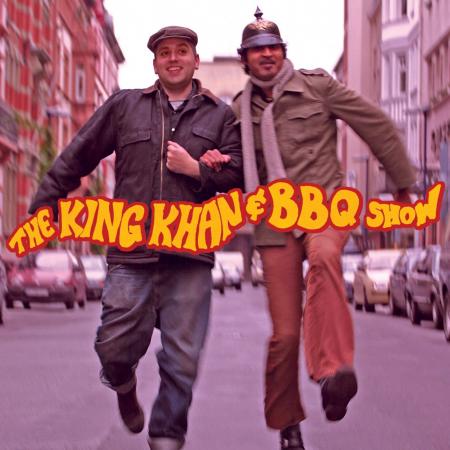 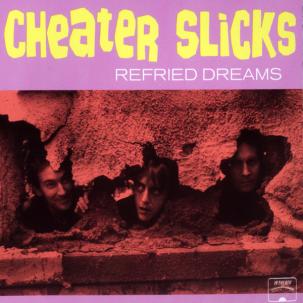 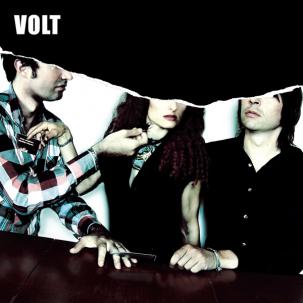 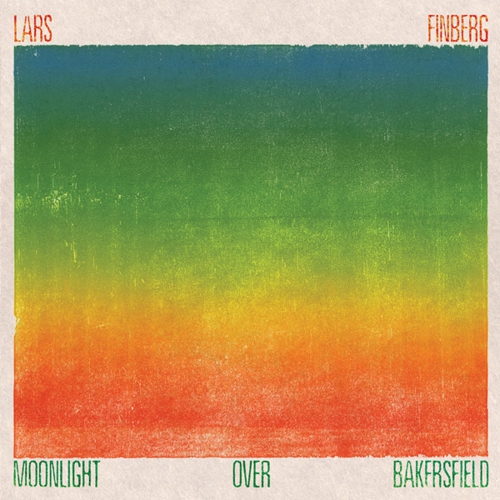 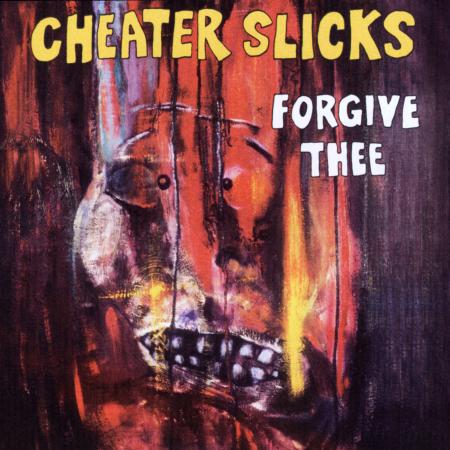 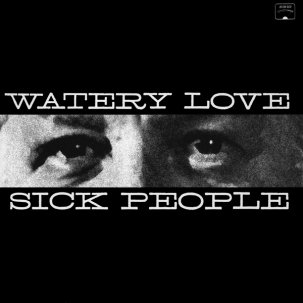 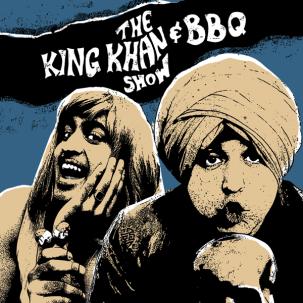 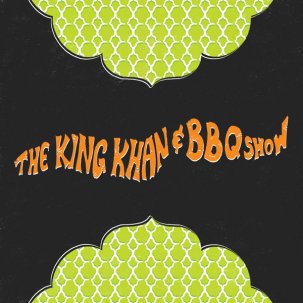 We Are The Ocean