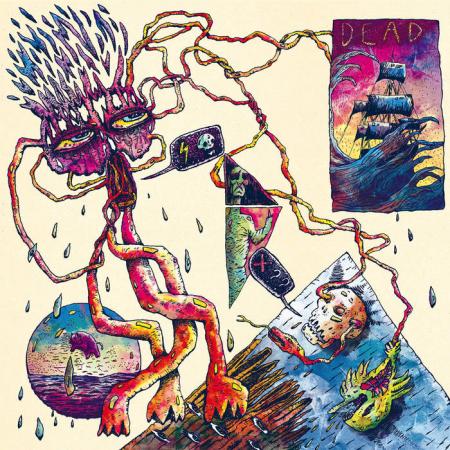 "Wantage basement HQ is getting mightily excited for this new DEAD LP, Raving Drooling. It's something like their tenth? Eighth? LP and the guest-players list—VERN AVOLA (from PRIZEHOG, AVOLA) and JOE PRESTON (from THRONES, EARTH, MELVINS, etc.) alone gets us all, well, tingly in the appendages. The core elements are a two-piece band (bass and drumset) and vocals, who've long-steeped in the hot southern hemisphere sun, producing hefty, chugging noise somewhere-between-metal-noise rock and punk. While there are similarities to acts like KARP, High On Fire, Melvins, Om, and lots more, there's also a heavy, heavy dose of whatever down under, feral Oz vibe that makes that continent such a great exporter or wild rock and roll sounds (see Scientists, Lubricated Goat, AC/DC, Cosmic Psychos, Rose Tattoo, Coloured Balls, Hard Ons, Feedtime, Birthday Party, etc. etc. etc.). Thankfully, in a noise rock world that's generally defined by its a). heavy testosterone and mostly male vibes, and b). dull macho bullship, Dead's bucking the trend and routinely treads into the worlds of spacious doom and psychedelic soundtracks for entire album sides. They also dive headfirst into borderline Krautrock territories with long repetitive riffing and poly-rhythms. It's hard to stuff to discuss without sounding a bit like an musicologist nerd. But, to me, they're sounds that can be summed up by free thinking and independent curiosity, vs. the boundaries that make most bands easier to categorize. Our general impression about what makes Dead a unique and special band, is an orientation to the natural world vs. the generally man-made one. They relocated from urban Melbourne to semi-rural Castelmaine, Australia in part to get closer to nature. Dead are notably ex-FIRE WITCH, INAPPROPRIATE TOUGH GUY BEHAVIOUR, and the curator/operators of the fabulous We Empty Rooms - Record Label & Screen Printing. and sure, more stuff too, of course. They've been a going concern for over a decade now, and the sounds keeps going deeper, stronger, weirder and wilder." 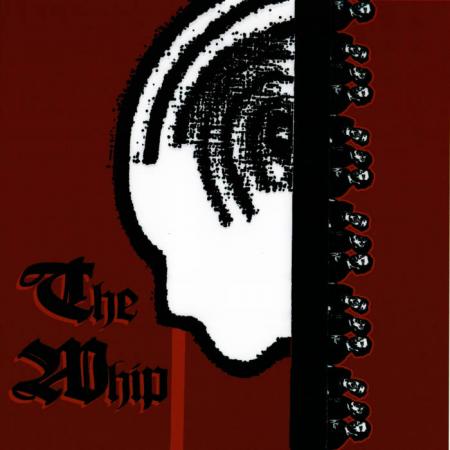