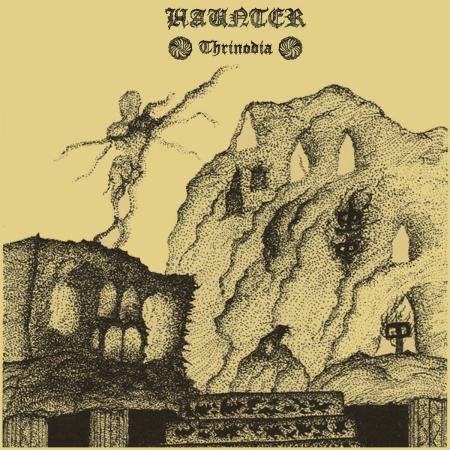 Haunter’s debut album, Thrinodia delivers forty-six and a half minutes of aggressive, filth-encrusted Black/Death Metal, heavy on gritty, grating nihilism and grim, sombre melody, without mercy or compromise.   That being said, the surprisingly solemn, slow-burn introduction to “Perinatal Odium Dilute” (complete with some captivating bass/guitar interplay) reminds me quite a bit of the dearly-departed Ludicra, although the savage torrent of blackend venom and vitriol which follows is several shades darker and several times more vicious.   The two bands do share a similar penchant, however, for interweaving hellishly hooky riffs and subdued, shadowy melodies into the mix, as the eerily headbangable finale to “Perinatal Odium Dilute” and the sublime second half of the savage “Untitled” so aptly demonstrate.   The vocals of Bradley Tiffin are unflinchingly bestial throughout, and are frequently employed more as simply another instrument in the collective cacophony, rather than as something separate in their own right, rising from a rumbling, blast-furnace roar to a chalkboard-scraping shriek, sometimes reaching a level of apoplectic fury (see the barnburning “Vial” for proof) which renders them nearly indecipherable.   “Thus My Undertaking, to Reject Stagnation, and to Liberate Fervency” may have a knowingly pretentious title, but it just so happens to be one of the album’s best (and most varied) songs, transitioning from its haunting, minimalist intro into a raging torrent of scorched-earth guitar work and lithe, limber bass lines, before running through a violent sequence of of straining, strangling tremolo runs, chaotic blast-work, and dreary, disconsolate melodic interludes, with barely a pause for breath.   Following the surprisingly atmospheric (yet still shockingly intense) strains of “Apnoeic (Polarized in Retrospective Contempt)” – which is, by the way, another real stand-out – the album concludes with its fourteen-minute title-track, which, despite its extravagant run-time and the sheer density of its sonic assault, still manages to work in a number of brutally effective hooks and eerie melodic touches along the way, before finally culminating in a drawn-out finale of gloomy ambience and brooding distortion.   So, while this album isn’t perfect (the raging chaos of it all doesn’t always seem fully under the band’s control, and the unrefined density of their sound doesn’t always do them any favours), it’s still perfect for all of those with a jones for something ugly and uncompromising, something which doesn’t pull its punches, and which offers no excuses. 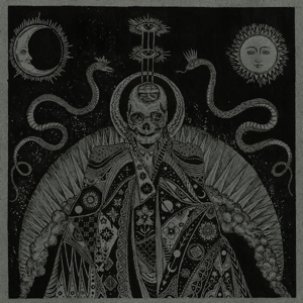 The Departure Of Consciousness 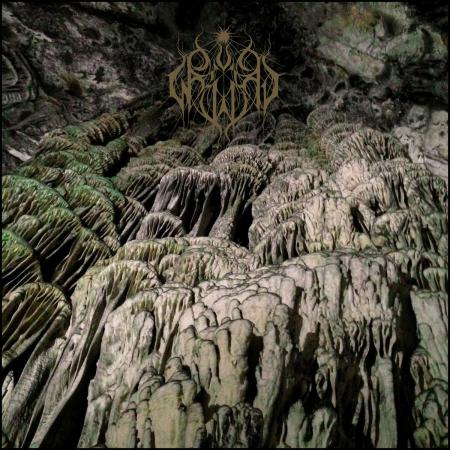 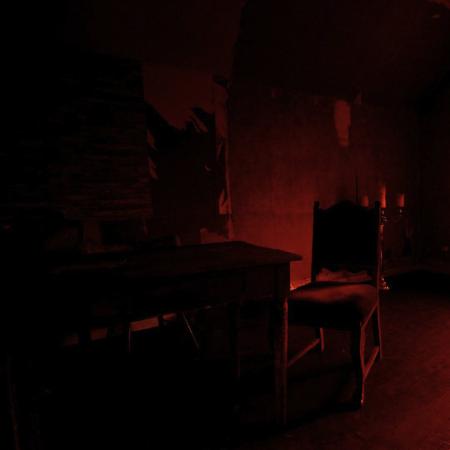 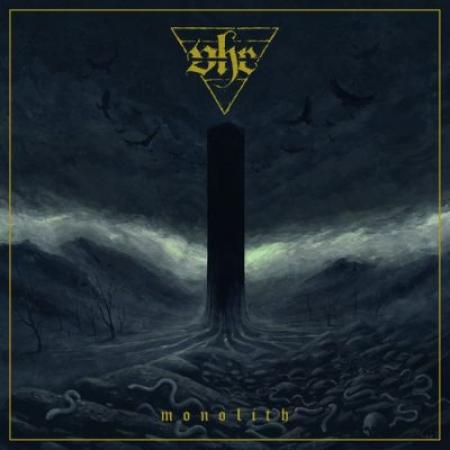 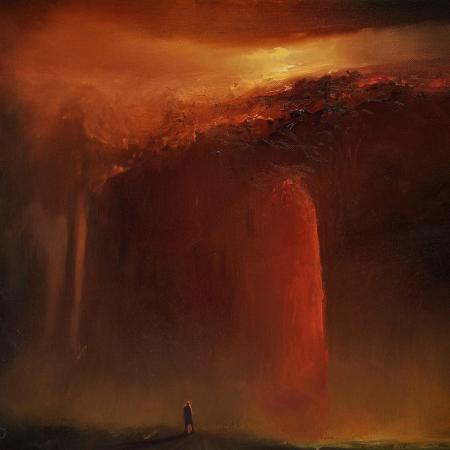 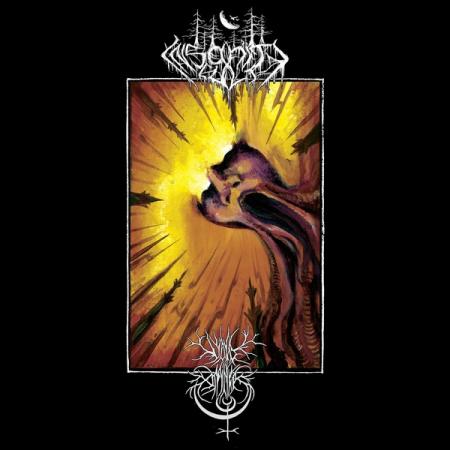 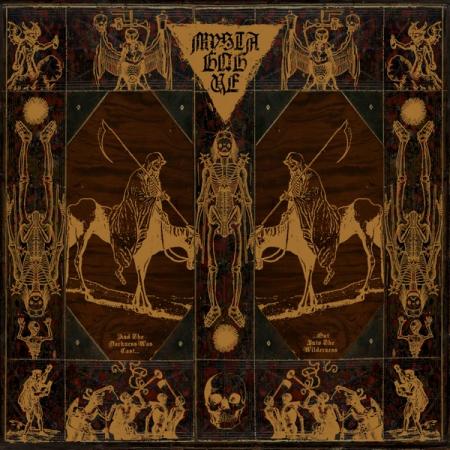 And The Darkness Was Cast Out Into The Wilderness 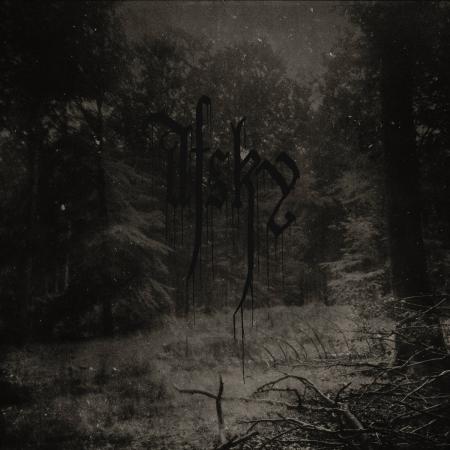 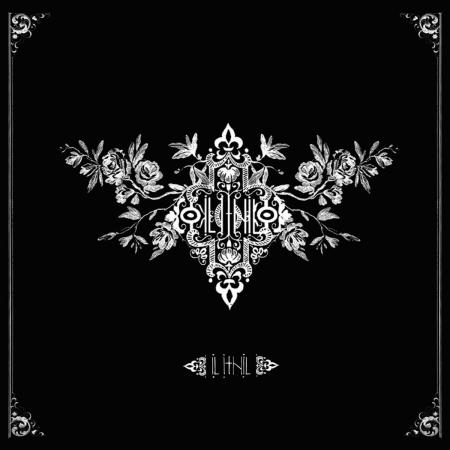 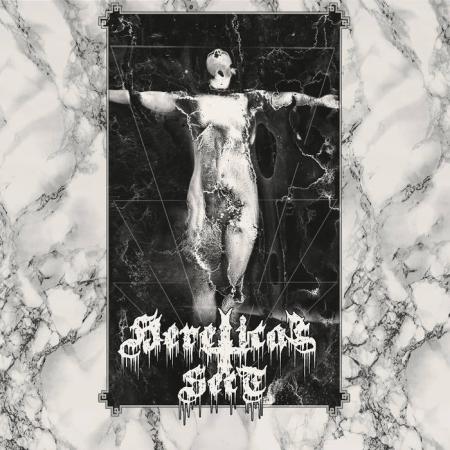 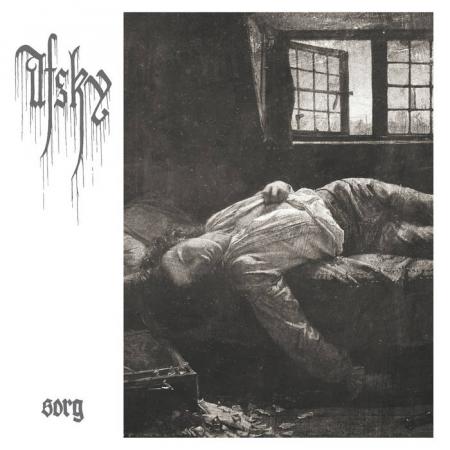 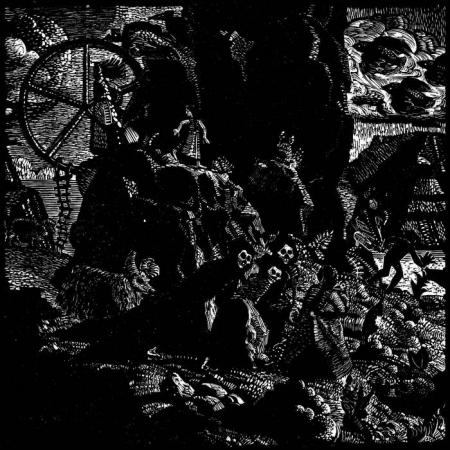