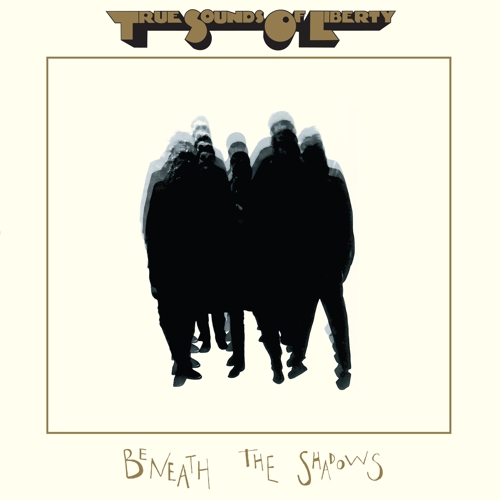 The second in a series of classic vinyl reissues featuring original artwork painstakingly restored and hot-stamped with gold foiling.?! Beneath The Shadows is the second studio album by the American hardcore punk band T.S.O.L.?! (True Sounds of Liberty), released in 1982 through Alternative Tentacles.?! With the addition of keyboardist Greg Kuehn to the lineup, the band moved away from punk rock in favor of a gothic rock sound in the vein of The Damned and Siouxsie and the Banshees.?! Although the album was critically well received, it was all too much for their hardcore punk fans at the time, and after an appearance playing live in Penelope Spheeris’ 1984 film Suburbia, founding members Jack Grisham and Todd Barnes left the band and for the classic line-up it was all over until they reunited 16 years later.&nbsp;&nbsp;“...?! one of the finest U.S.?! post-punk LPs ever...?! 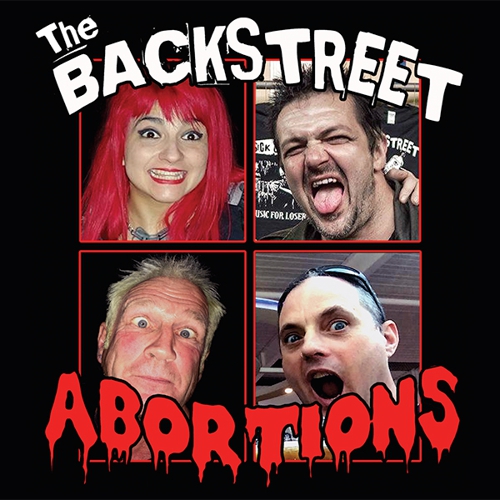 The Backstreet Abortions were (thankfully) born into this world in 2017 when three members of UK-82 D-Beat punk legends The Varukers and also Sick On The Bus decided to put music to guitarist Biff’s wife Jesse’s lyrics about abortion, drugs and domestic violence.?! The music is straight to the point punk in the vein of Angry Samoans and The Exploited, while Jesse’s lyrics are influenced by everything from Devo to Motörhead with a dash of hip hop.?! On the strength of two demos the band have played extensively in the U.K.?! as well as playing shows in the USA, Canada and Europe with a host of legendary bands including The Exploited, Angelic Upstarts, GBH and The Varukers.?! They will also play their second Rebellion Festival in 2020 following a blistering set at the festival the previous year.?! Their debut album features the tracks from both demos (2017’s The Backstreet Abortions and 2018’s God’s A Pig) and the band are currently writing material for a new album..?! 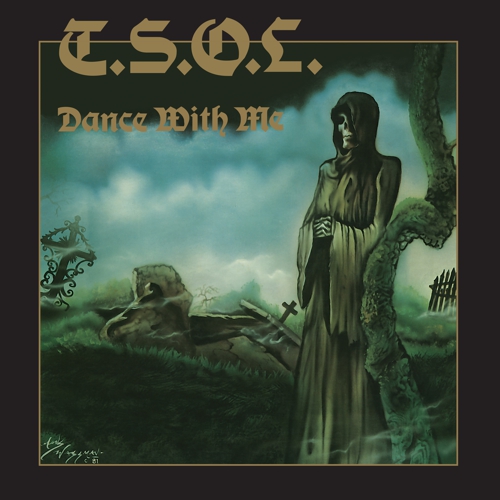 The first in a series of classic vinyl re-issues featuring original artwork painstakingly restored and hot-stamped with gold foiling, Dance With Me was the first album by Long Beach punk band T.S.O.L.?! (True Sounds of Liberty).?! Originally released on Frontier Records in 1981, the album hasn’t been available since 2007 when it was re-issued by The Offspring’s Nitro Records.?! Other uber-fans include Guns N’ Roses (Steven Adler was wearing a T.S.O.L.?! t-shirt in the “Sweet Child O’ Mine” video).&nbsp;Dance With Me saw the band move away from the hardcore punk roots of their debut EP released earlier in the year and the music became more melodic and goth-tinged, as did the lyrics.?! The album was recorded by Thom Wilson (Dead Kennedys, Bad Religion, The Offspring) and the cover featured paintings by Mark Wassman and photos by Glen E.?! 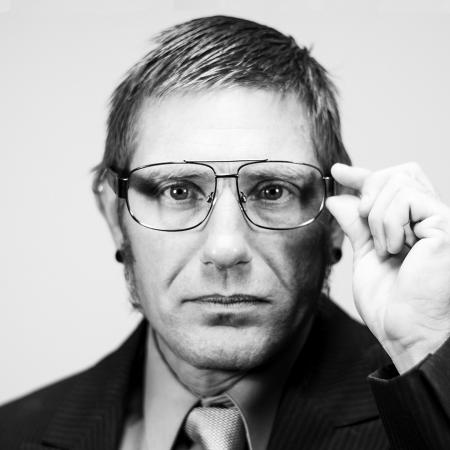 Legendary Californian Punks T.S.O.L.?! return with a new two tracker only released in the UK.?! "Low Low Low" is a straight ahead no nonsense two minute and twenty second punk nugget with a massive chorus and a total pop edge.?! The guitars are chunky and the keyboards add to the texture.?! It's instant and demands you to get up and play it again and again.?! On the flip is "Nothing’s Ever Right"—another pop gem with a multi layered vocal that hints at Valley of the Dolls era Generation X with a '70s radio friendly sound..?!