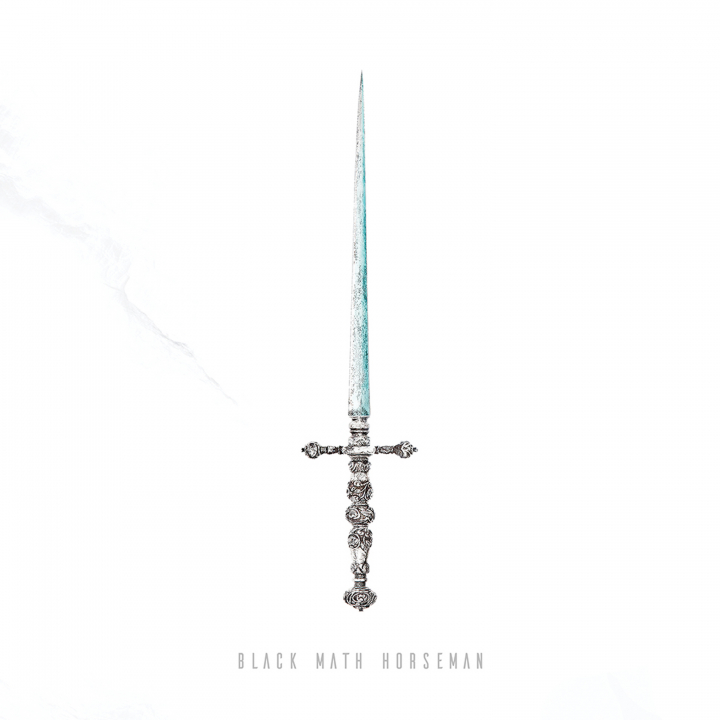 The return of atmospheric American doom rock band Black Math Horseman will see the reformed group release their self-titled new 12-inch on Profound Lore Records. This will be the group’s first release since 2009’s Wyllt (Tee Pee Records). Helmed by vocalist / guitarist Sera Beth Timms (Black Mare, Ides Of Gemini), the return of Black Math Horseman sees its original lineup rounded up by Ian Barry, Bryan Tulao, and Sash Popovic deliver their most engaging material yet with this self-titled 12-inch. Comprised of four chapters that seam into one, Black Math Horseman sees Timms and company heightening the tension and atmosphere of their sound, creating something more experimental and ultimately heavier with their comeback release. This EP is just the beginning of what to expect with Black Math Horseman’s resurgence, as their follow-up full-length album is currently in the works and will see its imminent release in the impending future.