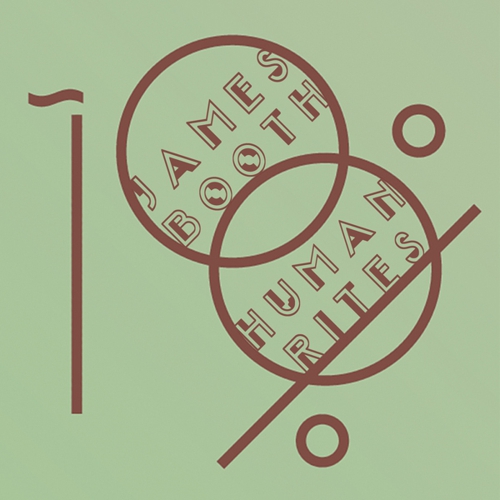 Mancunian producer James Booth holed up in various Hulme flats and half-studios with nothing but an old iMac to craft the six lushly overcast house designs comprising his vinyl debut, Human Rites.?! And, as is sometimes the case, the limitations were liberating: “With all of my gear in storage I downloaded a couple of plugins and tried to breath some life into them… with none of my old dusty buttons and keys I ended up focusing more deeply on the melodies and sound of each instrument.” Building on the misty-lensed techniques of his 2013 SILK cassette, Reunion, Booth’s new set of tracks feel even more nuanced and rain-streaked, streetlights dissolving through night bus windows, suburbs and moors glowing grey in the motorway’s false dawn.?! Structurally these songs swirl more than peak – synth lines spiral woozily, rhythms flex and fade, emotions come in and out of focus.?! 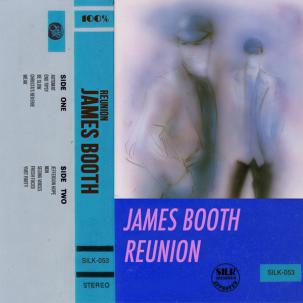 Memory-taper James Booth trickled through his teen years in Manchester tracking melancholia house shadows and overcast bedroom bangers on a home-rigged dictaphone/Tascam arrangement, and though he's since upgraded his studio assemblage the essential agenda remains unchanged.?! "Reunion" is his debut, documenting ten of his choicest Northern isolation reveries, a Polaroid-hued tube-ride-turned-rhythm-odyssey through 150 shades of grey, from the nocturnal ice-house jazz of "End Tipsy" to the foggy, 5 AM club deja vu, "Seeing Voices." An alternately hushed and hypnotized journey to the end of the night, in search of pleasures known and unknown.?! Again, please.?! Pro-dubbed, hand-numbered tapes in new SILK label J-cards.?! Edition of 100..?!