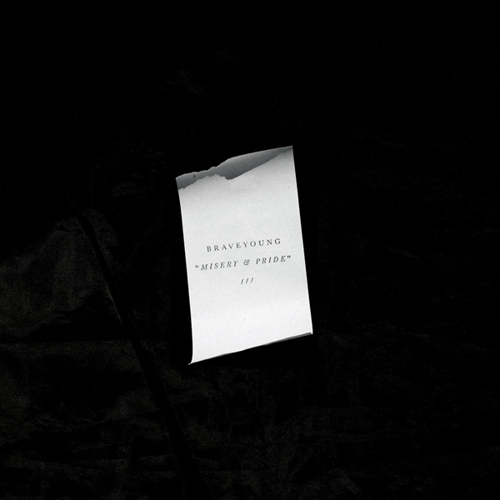 Portland OR’s Braveyoung return with a new album of somber instrumentals entitled Misery And Pride.While arranging the details for this release, founding member Isaac Jones was seriously injured in a motorcycle accident. He has since recovered, and Braveyoung are eager for their long-awaited second album to see the light of day. The album unfolds like an ominous premonition of the turbulent years since its completion. Brooding drones and chamber string arrangements shape these stripped-down eulogies, but the menace of their punk roots remains. The album takes its name from text in Czech author Milan Kundera’s novel, Ignorance.