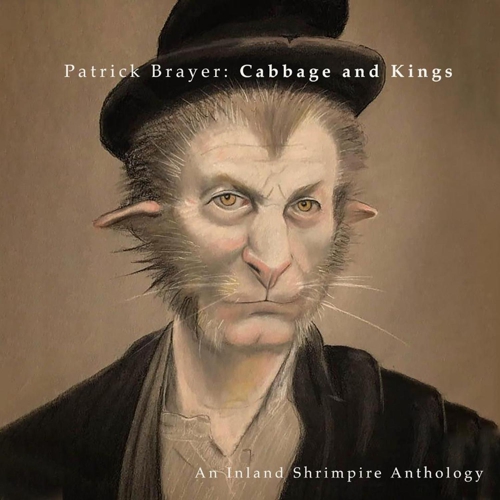 Patrick Brayer made a name for himself in 1979 with his debut record Cold Feelings.?! That record is a mix of idiosyncratic high and low desert howl, which would quietly serve as a cornerstone for the Americana sound, it’s fiddle and banjo marrying Brayer’s unique singing and literary songwriting skills.?! Twenty years after that release, his second album, Catholic And Western Fabuli, was issued on Ben Harper’s short lived record label, Inland Empire.?!