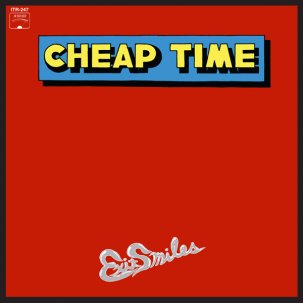 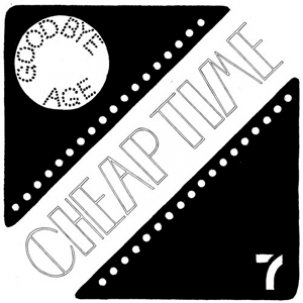 ***Hot Damn! CHEAP TIME is back.?! I’ve been a fan out the gate but last year’s “Wall Paper Music” FUCK!!!! Gone was the shambolic mess of the early singles, the Sparks-isms of the first LP, it seems the band had dug into the well of Aussie punk, bringing to mind most prominently the second Saints albums, and came out with their best album yet.?! Well fear not because on this new single Cheap Time continues on their current ascent.?! They pound out two rhythm driven sneered punk stompers that have the band sounding tighter than ever.?! If you haven’t seen Cheap Time live lately this band is really hitting on all points right now.?! Edition of 500 copies..?! 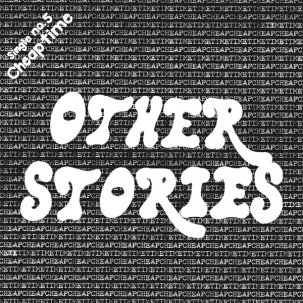 ***&ldquo;Back in March 2007, Sweet Rot's second ever release was the debut 7" by CHEAP TIME.?! A couple of years later we released a single by front man JEFFREY NOVAK.?! Now Sweet Rot is pleased to continue the collaboration with a new two-song 7" which comes hot on the heels of the band's quite great Wallpaper Music LP on In the Red Records.?! These two new songs&mdash;&rsquo;Other Stories&rsquo; and &lsquo;In This World&rsquo;&mdash;are a prime example of what a &lsquo;70s sounding glam punk single should be&mdash;short, well written and produced, and super catchy.?! We feel these songs perfectly complement each other and think fans of the band's previous work will too.&rdquo;.?! 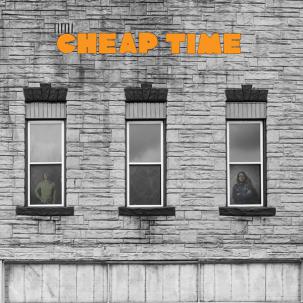 Hailing from Tennessee, Cheap Time has been around in one incarnation or another since 2006.?! The nucleus has always been Jeffrey Novak, who writes and sings in addition to playing guitar and keyboards.?! The band began with members of the band Be Your Own Pet rounding out the lineup—theirs was a sound of a teen punk band with more attitude than musicianship, owing more than a little to early Redd Kross.?! By the time Cheap Time recorded their debut album, the personnel had changed drastically and, in addition to improved musicianship, Novak brought in influences of ’70s glam and power pop acts like Sparks and The Quick.?! The band followed this with more lineup shuffles and a sophomore album, Fantastic Explanations (and Similar Situations), that was darker, moodier and more complex than its predecessor.?! Despite the many changes, however, Cheap Time has always been a sum of its parts.?! 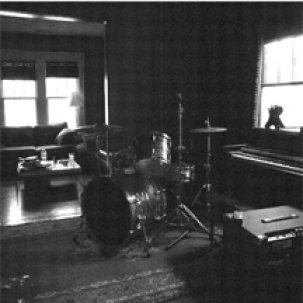 ***JEFF NOVAK and the boys strike back with their most straightforward, no frills punk rock they've ever done.?! The Aussie influence on these songs is undeniable and Novak's guitar tone is as close as possible to the Saints' "I'm Stranded" without having to pay Ed Kuepper royalties.?! If you like the idea of Cheap Time but feel they sometimes overdo it or put too many weird tangents in their songs, just buy this single and enjoy.?! Consider this your "no tangent" guarantee! .?! 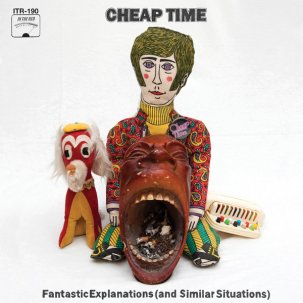 LP VERSION INCLUDES FREE DOWNLOAD COUPON!!! &nbsp; Some people didn't know what to make of Cheap Time's self-titled debut album when it was released in 2008.?! It was a huge leap from their first 7-inch of the year before, and it didn't really sound like anything else going at that time.?! Too glamtastic and bubblegum for the garage purists and too raw for indie rockers.?! Cheap Time's new album, entitled Fantastic Explanations (and Similar Situations), proves that they are capable of still further artistic leaps.?! Guitarist / songwriter Jeffrey Novak soaks up his influences and spits out new songs with more complex structures and melodies than ever before, while bassist Stephen Braren adds backbone to the songs with his heavily compressed Roy-Wood-style playing, and new drummer Ryan Sweeney tightens up the sound while still keeping things very loose.?! 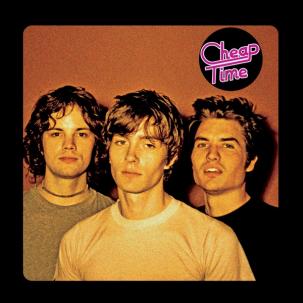 Henderson, Tennessee's Jeffrey Novak is a name familiar to those who pay attention to the whole lo-fi-garage-punk underbelly of today's indie scene.?! He's released a handful of singles and at least one album on labels in the US and Europe as a one-man-band and with his former group, The Rat Traps.?! He's been at it for nearly five years and he's barely in his twenties.?! Cheap Time is his newest and most serious endeavor to date.?! Founded with Jemina Pearl and Nathan Vasquez of Be Your Own Pet, Cheap Time set out to recapture the essence of teenage schlock rock scuzz of such heroes as Redd Kross and The Runaways.?! Along the way, members shifted, as did the band's direction.?! An obsession with '70s glam power pop a la Sparks, The Quick, and Milk 'n' Cookies grew, and the music took on a twisted new slant never hinted in any of his previous projects.?!

***BACK IN STOCK!!! “Nashville trio CHEAP TIME is the latest export from the scene that churned out noisy garage-rock saviors Be Your Own Pet.?! But whereas BYOP emerged with a cadre of catchy hooks backing up youthful energy, Cheap Time goes back to the basics to draw out grit and stamina.?! ‘Handy Man’ is a fun-loving garage-rock anthem that pounds straight ahead through reverb and tinny production.?! On the flip side ‘Wildlife’ offers more of the same, but stands out as the shining star of the single.?! The music is simple, fun and bound by unwavering punk-rock tantrums that infectiously channel refined, spastic energy.”—Creative Loafing.?! The band is on the verge of blowing up..?!