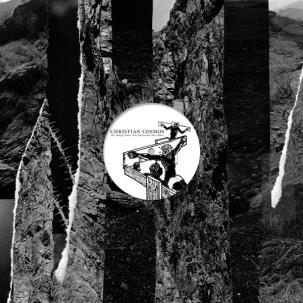 The Sharp Lines That Delineate His Robes

In parallel to his Vatican Shadow project, Christian Cosmos has emerged as one of Dominick Fernow's most compelling monikers.?! The third transmission from his Bed Of Nails imprint yields four intensely gloomy stations in this mode, revolving around a cryptic, as-yet-unresolved agenda borrowing from industrial techno, petrifying synth soundtrack elements and meditative noise clangour with a rudimentary but deeply affective gnosticism.?! He engages with glowering clarity on 'The Angular Positions of His Father' where sorrowful strings sweep a desolate, martial drum trill and bass drones that liquify at our feet.?! 'The Angular Positions Of His Ghost' follows, engaging a dread-filled atmosphere with stone-cutting drum machine patterns and guilty synth noise.?! 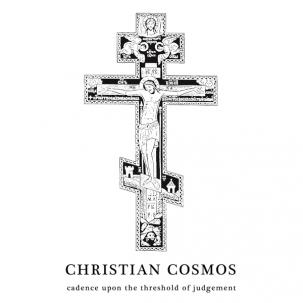 Cadence Upon The Threshold Of Judgement

"Another 'soundtrack for the judgement of souls' as Dominick Fernow puts it.?! The men behind the Prurient/Vatican Shadow projects is making some uncomfortably affective releases as Christian Cosmos with a sort of baroque machine noise like beacons of oncoming doom spread across the curent musical landscape.?! On this issue, pulverized machine rhythms crawl under plangent, near-black metal guitars until a resolution of redemptive meditation on 'The Old Creation Has Been Imbued With A New Dimension Of Spirit'.?! But it's the incredibly dank chamber atmospheres of 'And A New Creation Has Begun', or the marrow-freezing ambience of 'God Has Entered So Fully Into The Human Experience That Everything Has Changed' which most grab our attentions partly thanks to that petrified mastering finish.?! So good."--Boomkat.?! 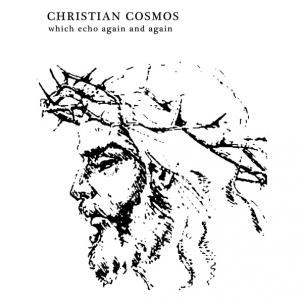 Which Echo Again And Again

"Dominick Fernow's (Prurient/Vatican Shadow) Christian Cosmos project is quickly establishing itself as a vital concern for darker tastes.?! The third release under this alias in less than six months 'Which Echo Again and Again' returns us to a bleak scene with a "soundtrack for judgement of souls", as he puts it.?! Brittle, minimal drum machine rhythms ricochet against sepulchral surfaces in a mystic ambient synth gloom, creating the perfect atmosphere for personal rituals of undisclosed and esoteric nature.?! This is music for end times - so damn good."--Boomkat.?! 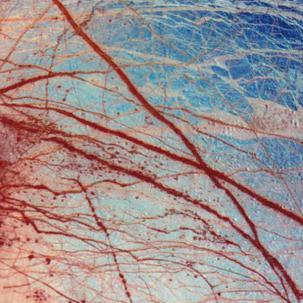 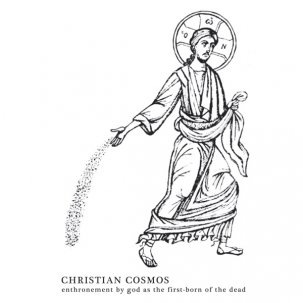 Enthronement By God As The First-born Of The Dead

Released first as a limited-edition quadruple-cassette box set, now condemned to vinyl.?! As part of the trinity of electronic projects where DOMINICK FERNOW of PRURIENT, examines anxiety and fear, lightning drums pound the rhythms for lost souls, trumpets of the heavens command the threshold, ancient notes and structures are scrambled and returned with information loss.?! Soundtrack for judgement of souls.?! Edition of 500..?!