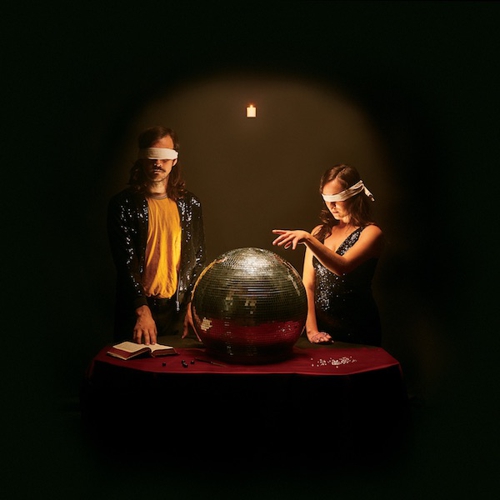 Released alongside the full length video from The Worble skate collective, Toxic Planet is Cobra Man’s follow up to their 2017 debut album New Driveway Soundtrack and is their second for Memphis, TN based Goner Records.?! The band initially formed to create music for a series of skate videos for Thrasher Magazine, which is how Goner founder Eric Friedl (The Oblivians) discovered the band.?! &nbsp;This is an album for a new way of life.?! The Los Angeles power disco duo blends the essence of classic disco funk, the raw power of warehouse punk, and the supernatural qualities of their favorite slasher films to create something unique.?! This record marks a step forward in production, arrangement and instrumentation from their more stripped down effort, making their sound more dynamic while still managing to retain that raw vitality that characterized their debut.?! 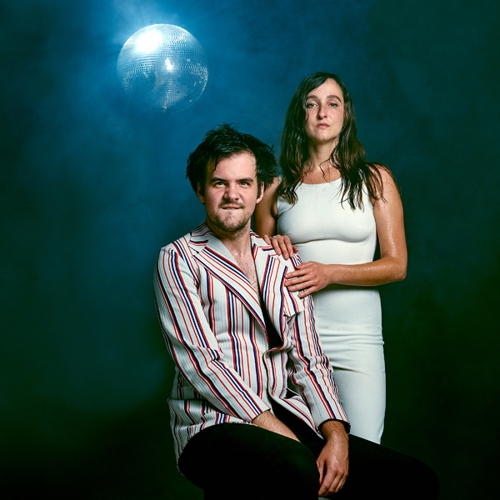 Fearlessly drop into Goner Records’ first foray into the sunny summer skateboard scene: Cobra Man’s debut album showcases the wild-ass energy of The Worble skateboarding, perfectly interpreted through the minds of long-haired session musicians of ’80s Los Angeles.?! This infectious neon celebration will surely freshen the spirits by satisfying the search for classic innovation and fun.?! Follow us as we push further down the driveway, the New Driveway..?!