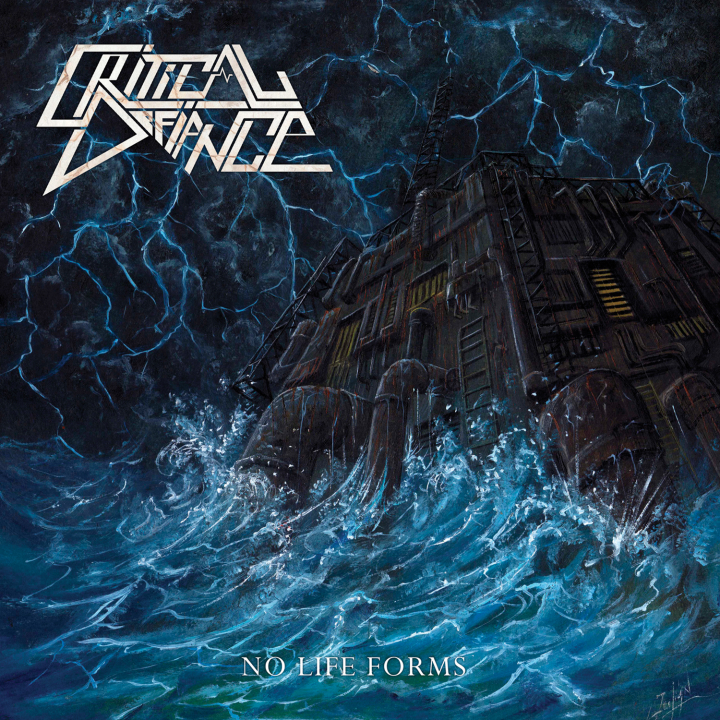 Chile over the past decade has been one of the hotbeds for extreme metal, particularly for bands that pay homage to, and expand upon, the pioneering work done in the genre in the 1980s and ’90s. Of particular note is Chilean thrash metal, a scene bursting with bands who take familiar styles and just do them better, faster, and more authentically than almost anyone. Critical Defiance were one of the more pulverizing acts in thrash in 2019, with their debut album (Misconception) marrying high-speed riffing to Bay Area-worthy melodies. Now their follow-up, No Life Forms, has arrived, and the band shows no signs of slowing down. It’s clear from the opening notes that the three-year layoff was well-used, both to refine their compositions and to gather the massive amount of energy necessary for another full-on assault. The album is a whirling tornado of how-did-he-play-that guitar riffs, barked Tom Araya-esque vocals, and an indefatigable rhythm section that never misses a beat or slows the pace for a second. Surprisingly pretty lead parts and memorable choruses will keep one on the hook and break up the brutality just enough, like the squirts of cool water given to bloodied boxers between rounds. With No Life Forms, Critical Defiance have exceeded themselves and made what is sure to be one of the best thrash albums of 2022. 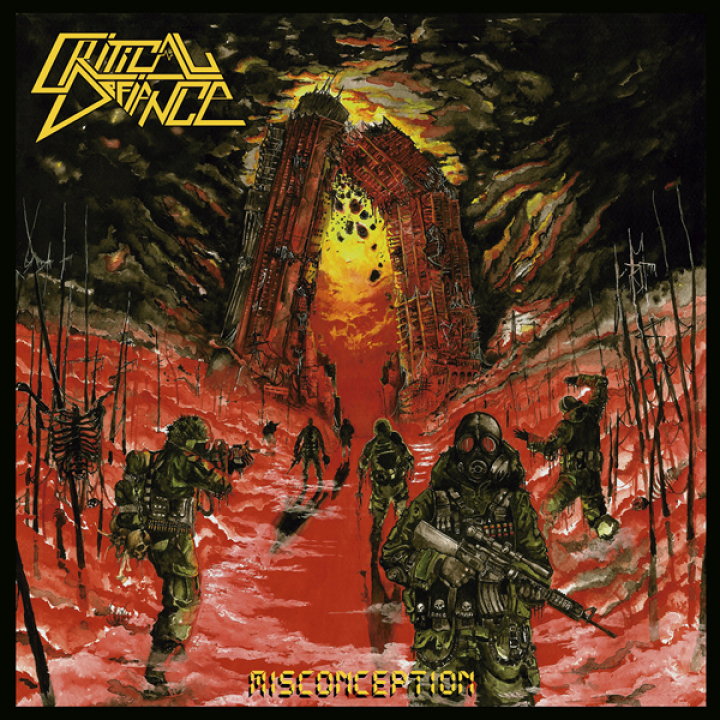 Critical Defiance goes straight for the jugular with their relentless and intricate brand of old-school thrash metal. Though spawned in the depths of Chile's underground, Critical Defiance bear all the markings of a band that came straight from the '80s Bay Area scene. Following two demos and a limited-edition split with Santiago's Parkcrest, Critical Defiance signed with Unspeakable Axe Records for the release of Misconception. This eight-track album is an aggressive assault of violent riffs, shredding, yet melodic leads and shouted group vocals.