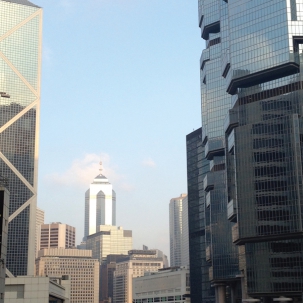 Stateless is the sixth full-length release from Dirty Beaches, the artistic identity of 33-year-old Taiwanese-Canadian artist Alex Zhang Hungtai.&nbsp; On the four-song album, Zhang Hungtai further explores the instrumental side of his identity that has been present since his first release in 2007 on Montreal label Fixture Records.?! Of course, since then the artist crafted 2011&rsquo;s breakout record, Badlands, and its critically lauded followup double-LP, Drifters / Love Is The Devil.?! He has also found the time to compose film scores for Evan Prosofsky&rsquo;s eerie Waterpark short and Jeremy Lynch&rsquo;s The Hippo. Stateless is a reflection on Zhang Hungtai&rsquo;s upbringing in various locales (Taipei / Honolulu / Montreal) and the past two years of living and drifting in Europe.?! The title reflects several years of reflection on associated ideas like Diaspora, borders and hybridism.?! 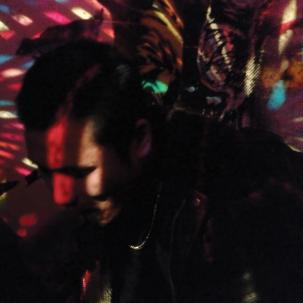 Drifters / Love Is The Devil

Dirty Beaches, a.k.a.?! Alex Zhang Hungtai, started off as a one-man band in 2005 in Montreal.?! A trans-Pacific nomad and genre-hopping sound-smith, he has released music ranging from drone instrumentals to film scores, and possesses a fascination for dissecting popular American music like blues, rockabilly, soul, R&B and hip hop, often rendering it to a point where it is no longer recognizable.&nbsp;Hungtai&rsquo;s latest release, Drifters / Love Is the Devil, is a sprawling double-album that chronicles the musician&rsquo;s life on the road over the past two years&mdash;through the labyrinths of Berlin, Belgrade, Paris, and many other cities; through heartbreak, rebirth and masochistic, existential self-reflection.&nbsp;Recorded between Montreal and Berlin in the winter of 2012, the two halves of Drifters / Love Is the Devil are separated only by aesthetics, as they are tightly woven together thematically as one conceptual piece.?! 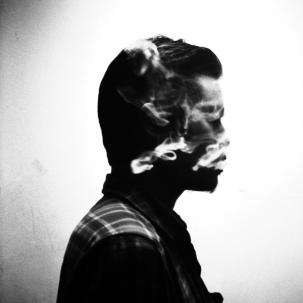 Badlands is the debut vinyl album from Dirty Beaches, a one-man project out of Montreal via Hawaii, China, Taiwan and a bunch of other disparate locales.?! Part cassette-culture Elvis, part Alan Vega alienator, this guy’s doing for rockabilly what Ariel Pink did for funk-pop nostalgia.?! Received an 8.2 rating from Pitchfork.&nbsp;&nbsp;“Badlands is about a man who is possessed by the road.?! My mother used to say to me, ‘You walk at night often enough, sooner or later you’ll run into a ghost.’ I think it’s very true, as the devil comes in all forms.?! Just here to fuck your shit up.?! Side A is all bangers, with songs about leaving, being chased on the road and driving a burning car into oblivion.?! Side B is ballads and dirges laced with murder and lament.” —Alex Zhang Hungtai &nbsp;.?! 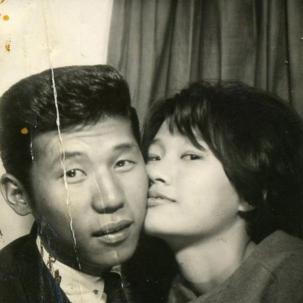 ***After four years in the noise tape underground, DIRTY BEACHES (ALEX ZHANG HUNGRAI) emerges into the light with True Blue.?! Excitement for this release has been building for this release for several months.?! In May, Chocolate Bobka said of “True Blue,” “A relic from days when aching Orbison melodies accounted for a colossal amount of joy and sorry, ‘True Blue’ rings familiar, while skirting the obvious in place of something a little more genuine.”.?!