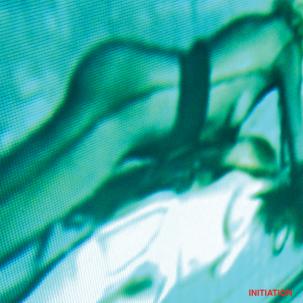 Many years dreamt, one cold winter realized, Haunted Hearts is Dee Dee Penny (Dum Dum Girls) and Brandon Welchez (Crocodiles).?! It is not the melding of two bands; it is a true collaboration. The duo&rsquo;s first full-length album, entitled Initiation, was written in the winter of 2012, holed up in their apartment, surrounded by a lot of books, Motown and krautrock.?! It was recorded by Jon Greene at Electric Orange Studios in San Diego, mixed by Jorge Elbrecht (Ariel Pink / Violens) at Static Recording in Brooklyn, and mastered by Joe La Porta at Sterling Sound in New York City. &nbsp; Johnny Jupiter by ZOO MUSIC.?! 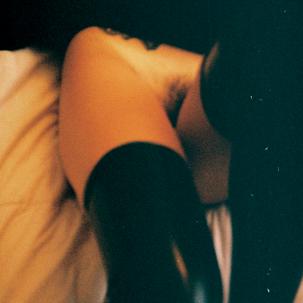 After releasing records on Sub Pop, Fat Possum, French Kiss, Souterrain, Captured Tracks, HoZac and Slumberland, Zoo Music label heads Dee Dee from the Dum Dum Girls and Brandon Welchez from Crocodiles return home for their new project.?! Haunted Hearts is sure to please fans of both members&rsquo; other bands as well as anyone who appreciates solid song writing and atmosphere.?! &nbsp;Recorded in San Diego at Electric Orange Studio, Something That Feels Bad Is Something That Feels Good is their debut single..?!