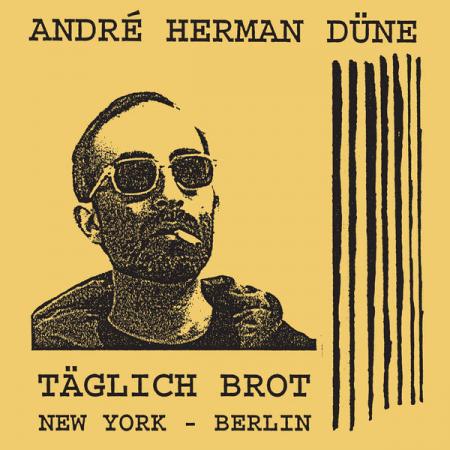 Andre Herman Dune, along with his brother David, is one of the two singer-songwriters of Herman Dune.?! Performing together for over ten years, the Swedish duo have recorded for a number of labels (Shrimper, Track & Field, Prohibited, Smoking Gun) and released a wealth of solo and collaborative recordings.?! Andre has self-released a few limited edition CDRs but Taeglich Brot is his first proper solo release.?! Recorded in Berlin over the course of a week, the album mines the same conversational, stripped-down folk of Herman Dune with a dozen songs that veer from four-piece pop to solo, acoustic torch songs.?! Andre will be touring throughout 2007 in support of Taglich Brot and with Herman Dune..?!