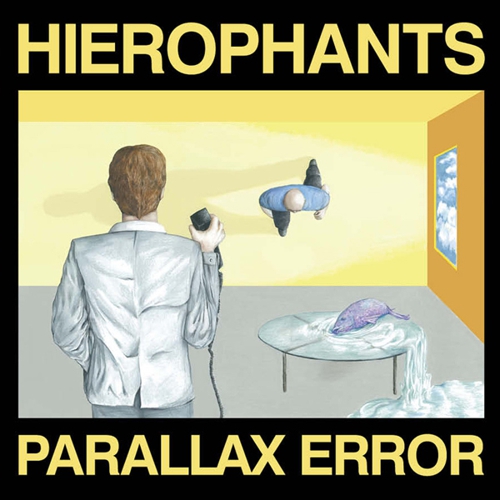 Hierophants are an original rock and roll group in 2015, and their songs are brief, to the point, every one a potential hit single.?! Hierophants are not an oldies group, they are not a glitter group, they don’t play boogie music and they don’t play the blues.&nbsp;The Australian quartet consists of Zak Olsen, Daff Gravolin, Paris Richens and Jake Robertson.?! They started in 2010 when Olsen moved from the coast north of Sydney down to Geelong and found himself hanging out with a bunch of teenage, paisley-clad skaters who swapped their Vans for boots at night, snuck into the pubs and started a dozen bands.?! Olsen and Robertson did some recordings one weekend, asked the two best-looking people they know to join them live, and the four have been writing songs altogether ever since.&nbsp;Olsen, the guitarist, rocks with such free-spirited abandon that his sound has been compared to Lou Reed donking Mark Mothersbaugh over the head with his guitar.?! 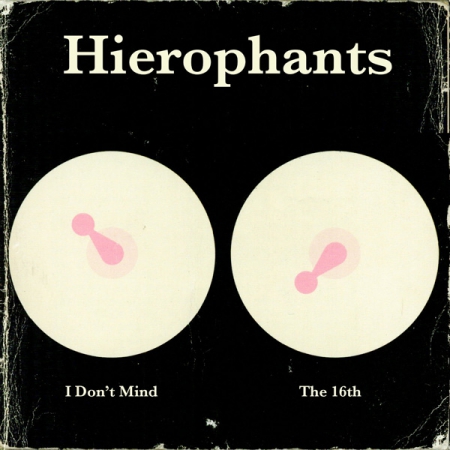