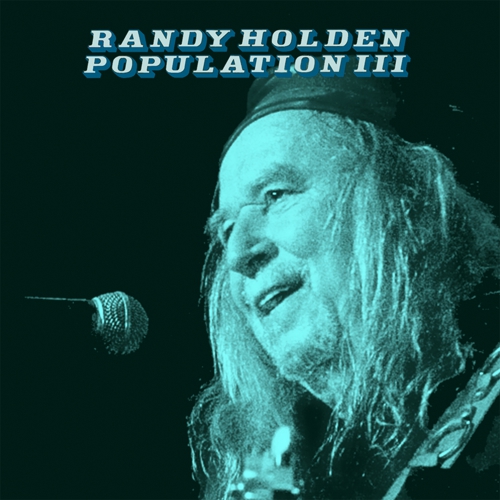 How does one follow up one of the most legendary, yet rarest albums said to signal the birth of doom metal?! If you’re Randy Holden, you give everyone about fifty years to catch up, then casually drop a tastefully modernized reinterpretation of that sound.?! Population III picks up where Holden’s 1969 solo debut left off, updated with several decades worth of technological advances and personal hindsight.?!  Following his tenure in proto-metal pioneers Blue Cheer in 1969, the guitarist aimed for more control over his next project.?! Thus, Randy Holden - Population II was born, the duo naming itself after the astronomical term for a particular star cluster with heavy metals present.?! Along with drummer / keyboardist Chris Lockheed, Holden created what many say is one of the earliest forms of doom metal.?!  Their six-song debut album Population II delves into leaden sludge, lumbering doom and epic soaring riffs that sound free from all constraints of the era.?! 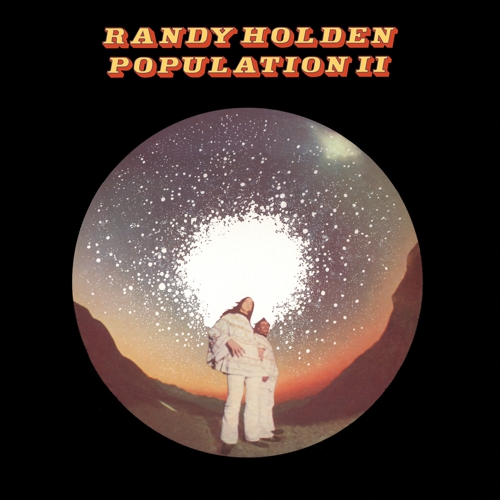 “Godzilla just walked into the room.?! People just stood there with their eyes and mouths wide open.” To hear Randy Holden describe the audience’s reaction in 1969 to his solo debut performing with a teeth-rattling phalanx of 16 (sixteen!) 200 watt Sunn amps is about as close as one will get to truly experience the moment heavy metal music morphed into existence.?! However, at last Riding Easy have unearthed the proper fossil record. Population II, the now legendary, extremely rare album by guitarist / vocalist Holden and drummer / keyboardist Chris Lockheed is considered to be one of the earliest examples of doom metal.?! Though its original release was a very limited in number and distribution, like all great records, its impact over time has continued to grow. In 1969, Holden, fresh off his tenure with proto-metal pioneers Blue Cheer (appearing on one side of the New! Improved!