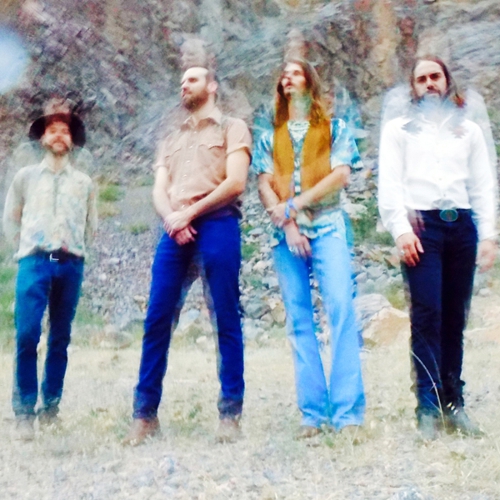 From high in the Rocky Mountains, Last Of The Easy Riders descend with Unto The Earth, its new psych-infused country-rock long-player.?! While the Easy Riders’ first outing, a self-titled EP from 2016, exhibited the band’s kaleidoscope of trippy guitar sounds and production techniques, this debut full length unveils the band’s earnest songwriting chops and knack for genuine Bakersfield-Sound country.?! The band certainly didn’t abandon its lysergic-leanings, however: note the mind-warping title track, which also serves as the lead single.&nbsp;With no shortage of jangly guitars, piano and pedal steel, this album no doubt echoes Clarence White-era Byrds, but it doesn’t stray far from the band’s Southwestern-rock ’n’ roll roots.?! “Almost all the lyrics are intended to paint vivid pictures, and give listeners a sense of place,” says the band’s co-founder Christopher Minarik (guitar / backing vocals).?! 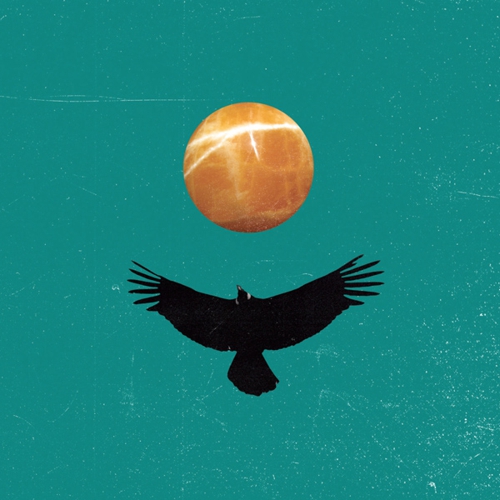 While Last of the Easy Riders formed last summer in Denver, the band of sonic nomads each converged high in the Rocky Mountains individually from various parts of the country.?! Even with dissimilar backgrounds, each of the musicians shared one common vision: to create cosmic rock ‘n’ roll.?! The outcome is the band’s naturally formulated blend of raw Midwestern treble and passionate deepsouth rhythm and bass.?! That acoustic integrity shines bright on the group’s gutsy self-titled debut EP on Agitated Records.?! Much like their iconic heroes in bygone country rock outfits like The Byrds and The Band, each member contributes song credits to the new disc.?! The band comprises guitarist/vocalist, Christopher Minarik, Mitch Mitchum (drums, vocals), Daniel Duggan (bass, vocals) and guitarist, Bradley T Grear.?!