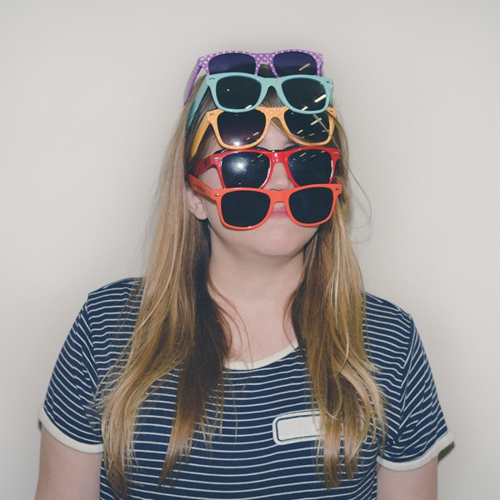 Singer­Songwriter Mary Lynn's debut on Anyway Records finds her stepping into the sheen of a full rock band to bring powerful songs on love, growing pains, and relationships.?! Based out of Columbus, OH, and armed with her piano, voice, and emotions ­ she has the superpower ability to spin a phrase with the catchiest hooks imaginable.?! Her former band of nearly a decade, This Is My Suitcase, released three records of noise­inflected art pop before the band decided to move on, leaving Mary Lynn to pursue her own music.?! Following up from the quirky pop diary that was her first solo album, F​amiliar Things & Places, h​er upcoming release strikes a louder, braver pose. Drenched in beautiful melodies and confident vulnerability, "My Animal" dives into the same emotional territory as Aimee Mann and Regina Spektor while maintaining a unique pop­rock energy that consistently surprises.?!