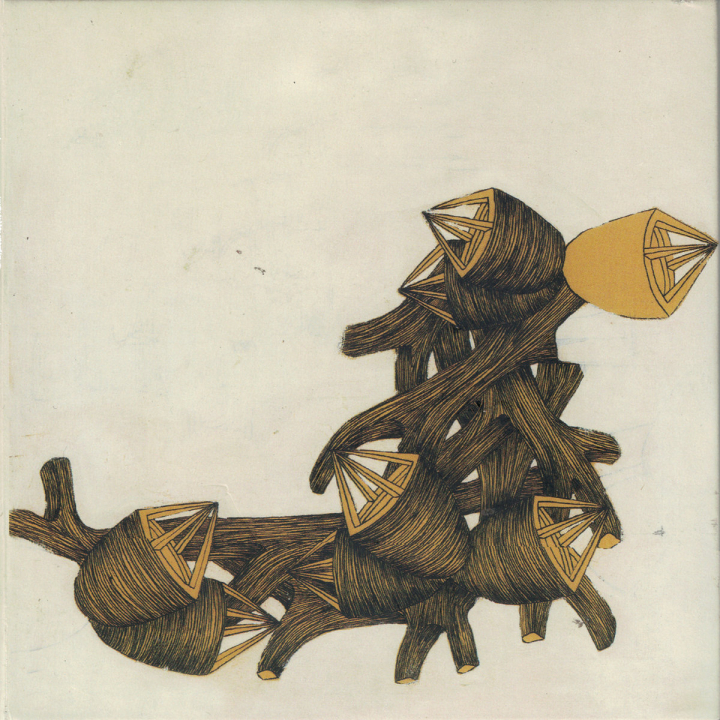 ***A reissue of the debut album from JOHN DWYER under the OCS moniker.?! Original released in 2003 as a double CD.?! This is the first time it has seen a vinyl treatment! Lovingly remastered at Golden! Cut by CARL SAFF.&nbsp;.?! 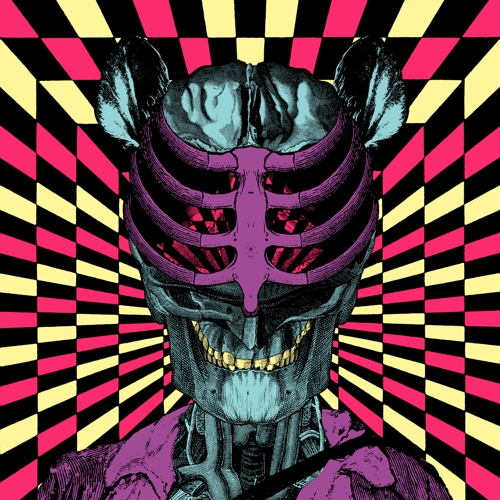 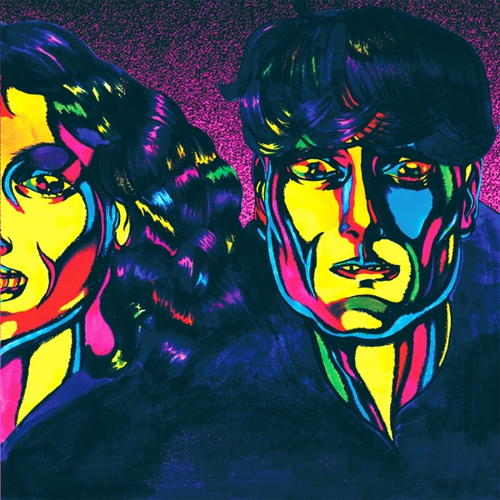 Memory Of A Cut Off Head

It is easy to forget (especially amidst the ringing of ears and aching of muscles after a typical Oh Sees show) that initially, OCS was a rather hushed affair.?! After the minimalistic brutality of Coachwhips, the band was the diametric opposite corner of John Dwyer’s musical world, quiet to the point of whispered in the wind, buffeted by the airy whirr of singing saw, soft and strange.?! Those early records especially had a rather contraband hush about them, as if the party had gone on all night and continued into the morning and everyone’s raspy from talking too much and agrees to whisper and pantomime as they watch the sun come up over the hills.?! &nbsp;Since then of course, things got gradually louder, faster, crazier...the band evolved into the Oh Sees everyone knows.?! For the 20th Oh Sees release, 100th Castle Face title, and 20th year doing it, Dwyer re-examines the quieter roots of it all in particularly baroque and homesteadly fashion.?!