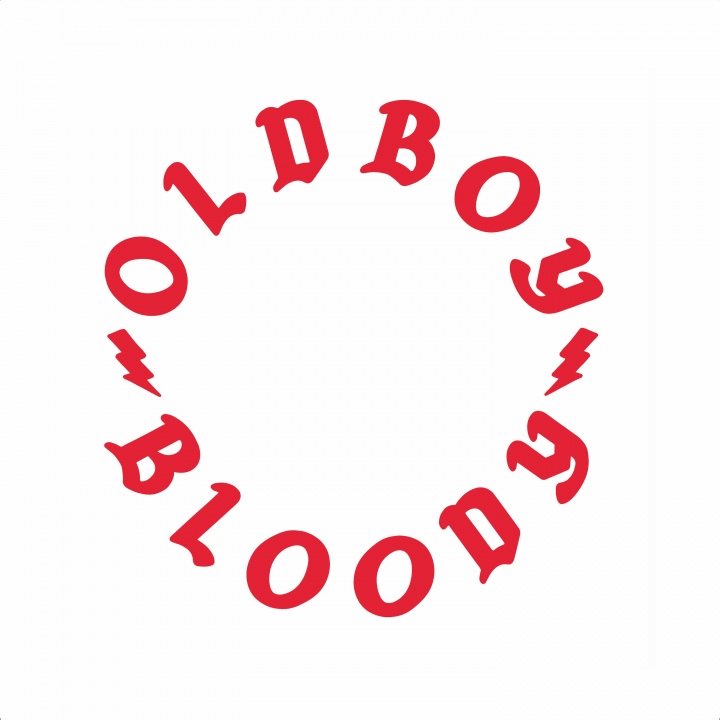 The debut album from pre-grunge crunch merchants Oldboy. Oldboy formed as a past-time—like golf or knitting—between old friends with a love of having a loud good time. Created by Max and Chris in an industrial estate rehearsal room back in 2019, get-togethers were few and far between but something was popping—it felt like fun. Since then, practices were again few and far between but after recruiting an old friend, Ryan, on bass (they didn't want to be a two piece—Lightning Bolt have that covered) they decided to try a little bit harder and as the world went into reverse they somehow wrote what you have here—their debut album Bloody. Recorded at the Total Refreshment Centre in three days with Jonah Falco (Fucked Up, Chubby And The Gang, The Chisel) and then mixed in three hours in the basement of Rough Trade West you get exactly where Oldboy are at. It's fast and relentless. It swings in places. It's super raw and the sound of three people having a high ol' time. Mucho influenced by the prime / premiere cuts of the late 80s / early 90s Chicago / US noise, as once released by Touch and Go, Amphetamine Reptile and Sub Pop. Pummeled home with a British post punk thWACK. It’s pop music, it’s just nasty pop music. For fans of: Tar, Shellac, Precious Wax Droppings, Helmet, Scratch Acid, Tad.... Play loud—and often.