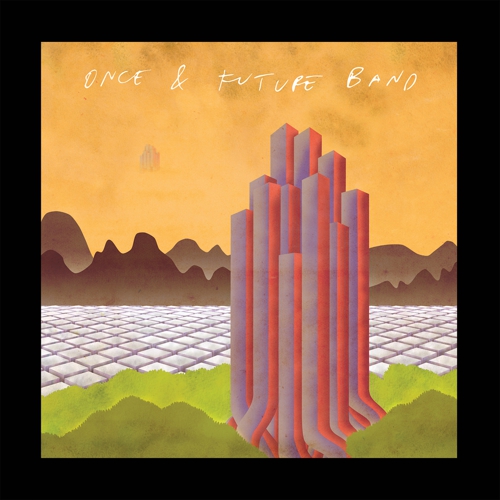 "We are very proud to announce a new full length LP from Oakland’s Once & Future Band—Deleted Scenes.?! The space-age songsmiths of Once & Future Band have been ting-tinging away on the truly heavy anvil of hominid perspective and emotion again to bring you this singing scape of songs.?! Annealing for over a year now, until it was cool enough to hold in your ears, nested in the pinnae, the time has finally come.?! Dew drops pop and hiss as they settle on the gliding guitarmonies.&nbsp;Once & Future Band have outdone themselves this time around, in my opinion.?! If songs could stop heated exchanges by mere presence, these are the ones, and more needed than ever.?! As I tuned in to each new transmission, each step closer to this perfect platter, I had to stop and do nothing else, and merely absorb how wonderful this album is.?! Each tune exists in the company it was born to live with.?! There are haunting chorale escorts here...?! long trains of room warmth...?! 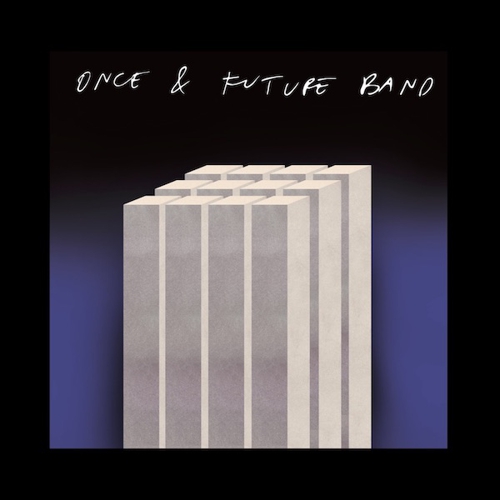 2017’s self-titled debut album by Once And Future Band landed like the birth of a starchild—fully formed, otherworldly, yet comfortingly familiar in its contours: Pink Floyd, ELO, Queen, Steely Dan, and Beach Boys rearranged into an unapologetically poignant pop moment, underpinned by four guys that could play their way out of a Faustian bargain.?! While waiting for whatever warlock’s potion they are brewing up next, they’ve pulled the maxi-EP Brain from the vaults for a moment in the sun.?! All of the expected mastery is at play here; enough chops to make a vegetarian’s mouth sweat, songs that tug at the heart while they play tricks on the mind, and with the steady hand of a of studio wizard sprinkling stardust around the edges just so..?! 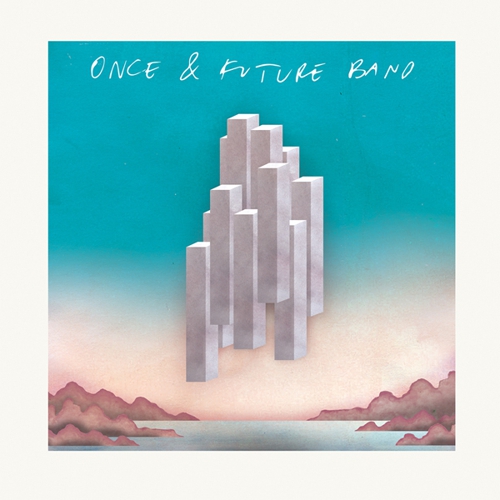 ***BACK IN STOCK!!! In the vapor trail of “How Does It Make You Feel,” the first track on this self-titled full length, one can smell the burnt ozone of a seventies-full-orchestra-nebula-pop-odyssey, the flakes floating down and landing like snow, giving grave-chills … the ash of a masterpiece pop song.?! Once And Future Band: this incredibly accomplished cabal of total prog wizards has circled the earth, but then, these are the accomplished gentlemen of many former pursuits (the formidable Drunk Horse among them) and all of them comets themselves.&nbsp;The very mid-’70s vibe at work here surpasses pastiche, and crests that lovely anachronistic conceptual peak: a fully realized and meticulously arranged psych record, meant to be listened to from top to bottom, with the lights down low and in a comfy chair perhaps, or while gazing out the window of your life pod.?!