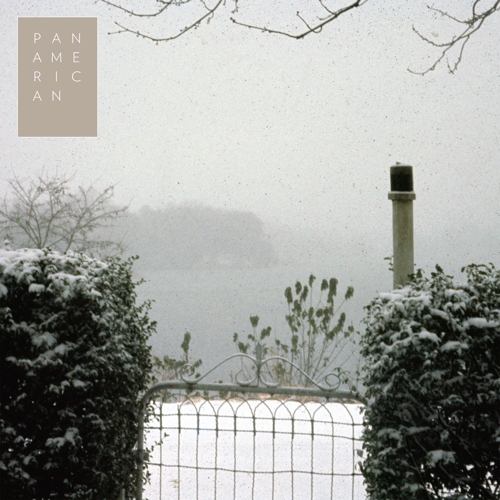 The glacial distillation of Pan•American aka Mark Nelson’s “romantic minimalism” achieves unique fruition on his latest Kranky collection, The Patience Fader. A suite of solo guitar instrumentals accented with lap steel, harmonica, and twilit atmospherics, the strings smear and sparkle in elegant, windswept swells, a guitar mode once described by Brian Eno as “Duane Eddy playing Erik Satie.” These are elegies as much as songs, lulling and lilting in private currents of beauty and bereavement. Nelson speaks of the notion of “lighthouse music,” radiance cast from a stable vantage point, sending “a signal to help others through rocks and dangerous currents.” Composed during the highly isolated summer of 2020, the pieces took shape as meditations on “roots and mourning, trying to connect with those deep hidden rivers that lead to a greater communality.” There’s something ageless, scarred, and American about this music, both displaced and devotional, the ghost of rust belts and dust bowls looming in a horizon of deepening dusk. 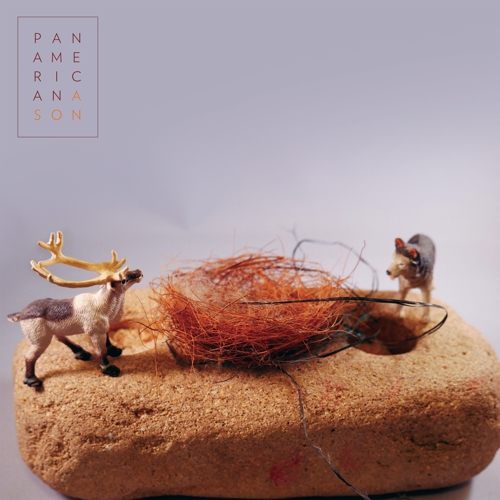 Legacy Chicago craftsman Mark Nelson’s latest offering as Pan•American is less a distillation or divergence than it is a return to his musical and spiritual beginnings. Spare, subdued, and largely acoustic, A Son unfurls like late summer dusk on the edge of town, expansive but intimate. Motivated by notions of “moving backward” and tracing roots—as well as a couple years of hammered dulcimer lessons—the album’s nine songs were written and recorded in his home in Evanston, Illinois, and honed during a recent solo tour in Europe. The emphasis on uncluttered arrangements and the centrality of the guitar and vocals reveal these songs as the most direct and emotional statement of his career. Nelson cites everything from June Tabor, The Carter Family, Suicide and Jimmy Reed as oblique inspirations, though his truest muse was creative self-inquiry: “What does music do, Where does music start? How simple can it be? How honest can it be?” After decades of mining post-rock pathways and latticework electronics in Labradford and early Pan•American, A Son strips away ornament and distraction in favor of a direct gaze into the heart of what is. 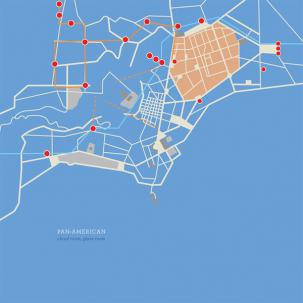 ***CHECK STOCK!!! Received a 7.1 rating from Pitchfork. With percussionist extraordinaire STEVEN HESS now a full fledged member, MARK NELSON and PAN AMERICAN deliver their first new album since White Bird Release from 2009. This collection of new sounds began with the duo rehearsing for a series of shows in southern Europe in late 2011 and early 2012, the songs written together as a group to be played live. BOBBY DONNE (LABRADFORD, CRISTAL) plays bass on multiple tracks, further emphasizing the live band feel. Mark Nelsonʼs deft production touches abound, subtly mixing disparate elements into a fully integrated whole, while Hess prominently displays a myriad of percussion techniques showing a mastery of understated rhythms. The resulting album is a resonant listen that ranks with the best of Pan•Americanʼs catalog. 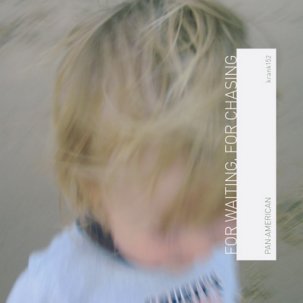 For Waiting, For Chasing

***NOW AVAILABLE ON VINYL!!! For Waiting, For Chasing was originally issued in a limited pressing by the Stefan Németh (Radian) curated Mosz label in 2006. This is the first time it is being made widely available in North America and elsewhere, and also the first time it is being issued on the vinyl LP format. As Mosz eloquently stated at the time of release, “...it is not about the process or the media, which have been used. It is about how elements and structures are put in a detailed relation to each other, ending up in a slow-moving, breathing organism. Filaments of percussive elements condense to polyrhythmic elements, layers of sound, instruments and field recordings merge to build up a mystic parallel, not so much fictional world.” Perhaps the most skeletal and minimal of all of the works in the Pan American canon, it may also be the most compelling. 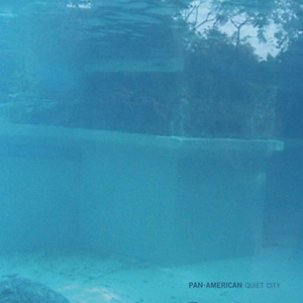 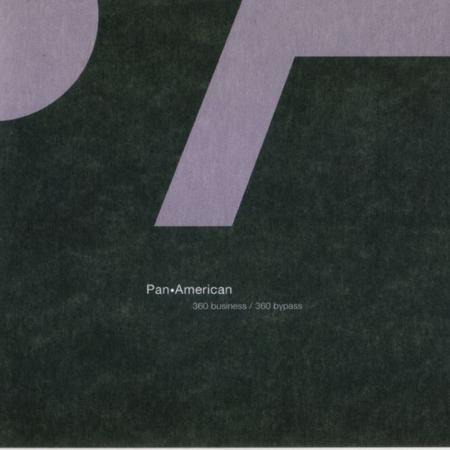 ***The second full-length recording under the PAN AMERICAN imprint from LABRADFORD guitarist/vocalist MARK NELSON, and an expansion of the rhythmic intricacies of his earlier efforts as he adds new instrumental and melodic textures to the mix. Joined by guests ALAN SPARHAWK & MIMI PARKER of LOW, and cornetist ROB MAZUREK of the CHICAGO UNDERGROUND DUO/TRIO, Nelson balances atmospheric dread with hints of dub, funk and bossa nova, Sparhawk and Parker's trademark vocal melodies, and the digital mixing of CASEY RICE (DESIGNER, et al). Six tracks including a reworked version of "Both Ends Fixed" (originally released on a split 12-inch with Janek Schaefer on Fat Cat). 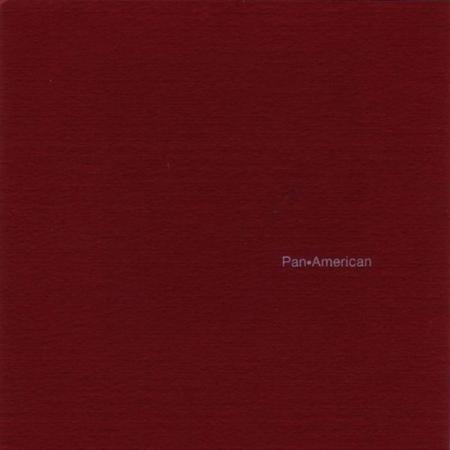 The ongoing and aforeto now cassetted-only solo project of Labradford guitarist/vocalist Mark Nelson. A rhythmic led offering of tone-nurtured ambient soundwaves, with elements of dub and bossanova sprinkled throughout. Minimalist, and heavily electronic sound maneuvering with both live and sampled percussion.