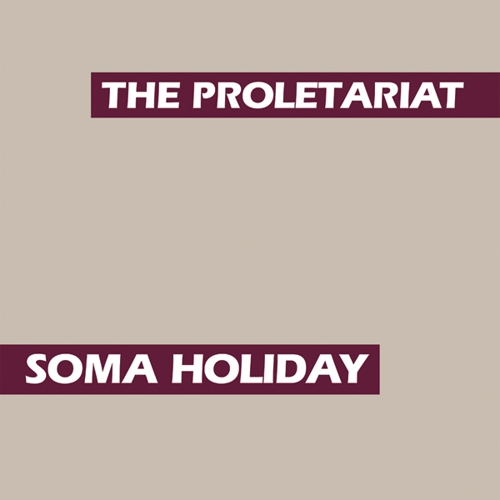 In 1983, the release of The Proletariat’s debut Soma Holiday was a shocker—while American hardcore punk was becoming more generic, The Proletariat unleashed something strikingly original.?! The album’s opening is a call to arms: the primitive, militaristic bass guitar and drums are sliced with razor-sharp guitar dissidence and vocals full of spit and bite.?! Avant-garde while remaining tuneful, their debut is considered one of the most brilliant albums to come out the early 80’s American hardcore scene.&nbsp;The leafy suburbs of Southeastern Massachusetts, midway between Boston and Cape Cod, isn’t where you would expect to find one of America’s most revolutionary sounding and lyrically incendiary rock and roll bands, but that is where The Proletariat began.?!