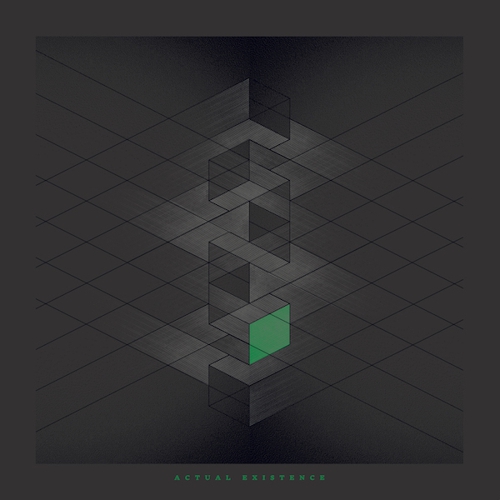 Chicago-based experimental rock trio RLYR (pronounced “Relayer”) present their sophomore album Actual Existence on The Flenser, a new four song full-length that distills and expands on the explosive energy and anthemic catharses of the band’s 2015 debut Delayer.   This album represents a step forward in complexity for the instrumental band. Comprised of Steven Hess (Locrian, Cleared, etc.), Colin DeKuiper (Bloodiest, ex-Russian Circles), and Trevor Shelley de Brauw (Pelican, Chord, etc.), RLYR have fine-tuned their MC Escher-esque song structures while preserving the indelible earworm melodies that are their hallmark.  “This is uncommonly optimistic post-rock, then, deliberately using the strength of the style’s sound to summon something more than temporary fury.”  —Pitchfork “What makes RLYR truly impressive is the patience in which they apply pressure. They never allow for a frenzy they didn’t build toward, and give their aggression space to ebb and flow in a way that settles the tension into a continuous stream.”  —Stereogum