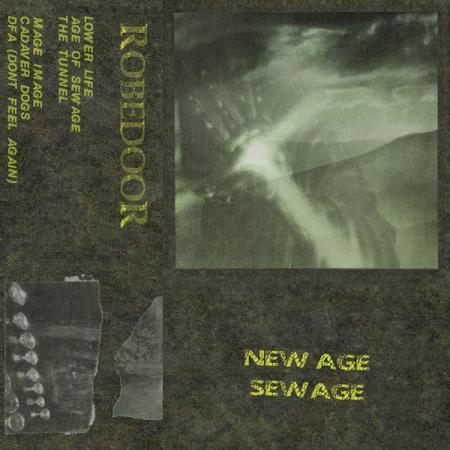 Angeleno forgotten lurkers Robedoor return to the recorded realm after a four-year absence with a six-song slab of psychic skyquake ritual and subterranean industrial voids: New Age Sewage.?! Formed and deformed across multiple tours, ruptures, relocations, and re-awakenings, the album grew denser and more detailed with time, damage, and discipline.?! Following two failed attempts, the tracks were finally captured at the band’s spiderweb shed / practice space across several months of willed hallucination in the summer of 2015.?! Key rig additions allowed for more nuanced metronomes and textures, channeling negative western mythologies of cultic deception and territorial mindwash.?! Tune in, turn on, turn against; the New Age is Sewage.?! Recorded at the Black Lodge.?! Mixed by Ale Cohen.?! Mastered by Eric Hanson.?! 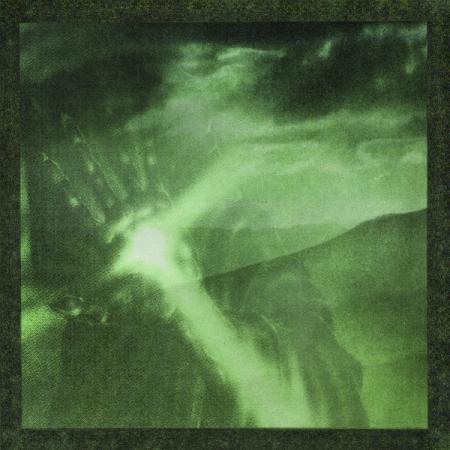 Hands In The Dark Records

"It’s been four years since Robedoor released their previous LP on Hands in the Dark, Primal Sphere, but this spring Britt and Alex Brown return with a new odyssey of chaos and psychosis: New Age Sewage.?! Written and recorded across multiple seismic life events (moves, births, deaths), the album is centered on heavy visions of negative west coast mythology.?! Themes of poison, hallucination, conspiracy, and false messiahs weave within their sinkholes of mystic sludge.The duo’s music has grown darker, denser, and more visceral with each album.?! There’s a sense of practiced ritual, of deepening meditation, portals opening against their will.?! New Age Sewage documents half a decade of the band’s hermetic focus, shaped by instinct, will, and apocalyptic realities.".?! 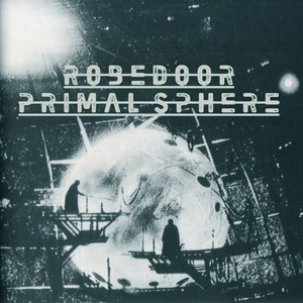 Hands In The Dark 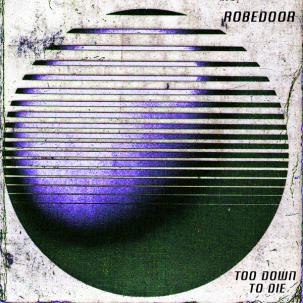 Too Down To Die

L.A.’s lowest dungeon downers continue their narco drip into smoke-stained bleak psych, the latest saga of which is Too Down To Die, the band’s first full-length since March 2010’s Burners LP.?! The journey was a cryptic, crooked crawl.?! Side A consists of consistent live staple “Parallel Wanderer,” a sprawling kosmische bruiser that spills from astral dread to loner deathmarch before dissolving raggedly on a wasted plateau.?! The B features a trio of songs new and less so, from industrial headbangs (“Universal Migration”) to negative throbs (“Afterburners”).?! Out of step and out on the ledge.?! Recorded at Green Machines in East Los Angeles and cut at Dubplates in Berlin.?! Black vinyl LPs in gloss-finish jackets with blasted orb artwork plus a photocopied insert.?! Recorded at Green Machines in East Los Angeles.?! Mastered at Dubplates in Berlin..?! 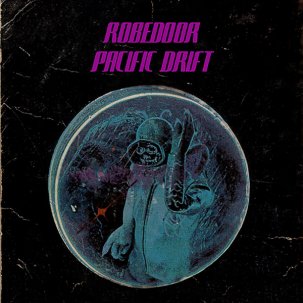 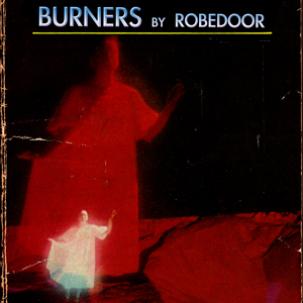 ***Recorded and mixed from April-September of '09 at the same East LA hillside studio (Green Machine) where Raiders was tracked.?! The goal with Burners was to make a record fusing the recent-ish song-based structures of Raiders and the Pagan Drugs 7-inch into some of the older-style ROBEDOOR drone-sprawl architectures.?! All songs were written/sculpted over the course of constant live shows ("Burning Man" in particular was an '09 live staple).?! Mastered by JAMES PLOTKIN.?! Limited edition of 500 copies..?! 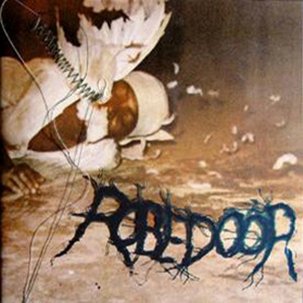