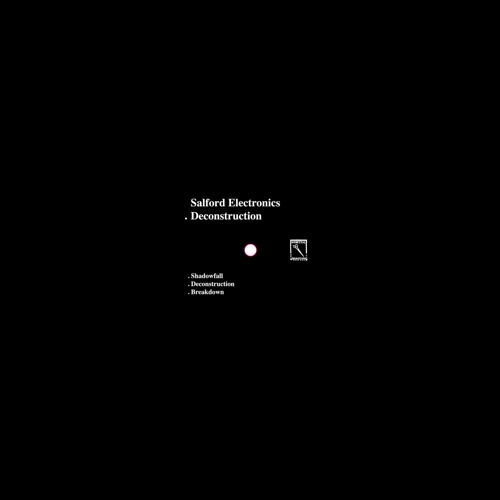 “Plucked from right under our noses, Salford Electronics appears to be a handle for David Padbury, whose credits for industrial units such as Death Pact International and The Grey Wolves stretch back to the ‘80s.?! Under the SE mantle however, Padbury pursues a stealthy, menacing blend of industrial ambient, rolling techno and even Burial-esque 2-step that cannily resonates with styles you’ll hear any given weekend at Salford venue, The White Hotel - aka the best (and coldest) venue in the world right now.&nbsp;The Salford Electronics sound is every bit as grim as its moniker implies.?!