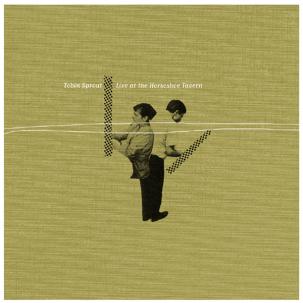 Live At The Horseshoe Tavern (plus Demos)

In the mid-'90s, Tobin Sprout, tired of the hectic touring schedule and press junkets, said adieu to his bandmates in Guided By Voices and relocated to Leland, Mississippi, where he opened his own art gallery and penned his last few records. In mid-April of 2004, Sprout and band had been playing together just long enough to work out some kinks and hit their stride. With songs selected from all across his discography, the Horseshoe Tavern set list reads like a "best of" and sounds like an exclamation point. Each track bursts with energy and excitement. As if the 29 live tracks weren't enough, tacked to the end of disc two are new piano tracks Sprout recorded as recently as September 2004. Consider these songs as demos for Sprout's next recording, slated for late 2005. 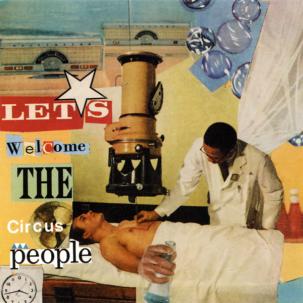 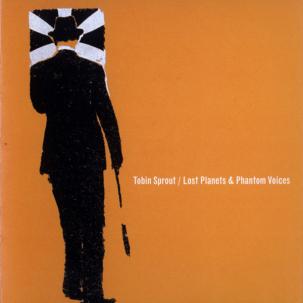 ***The first solo outing since 1999's Let's Welcome the Circus People from former GUIDED BY VOICES and current AIRPORT 5 and EYESINWEASEL member TOBIN SPROUT. A blend of blissed-out pop, psychedelia and atmospherics recorded at home with Sprout tackling most of the instrumental duties—though he did call upon friends NICK KIZIRNIS (MUCHMEN), JIM MACPHERSON (GBV, BREEDERS), DAN O'CONNOR (MINK) and the IMPOSSIBLE SHAPES for occasional assistance. 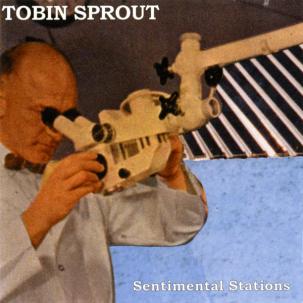 ***The latest solo release from former GUIDED BY VOICES and current EYESINWEASEL and AIRPORT 5 songsmith TOBIN SPROUT. A teaser EP to an upcoming new full-length, loaded with Sprout's beautiful melodies, lovely wordplay, and knack for turning a tune. 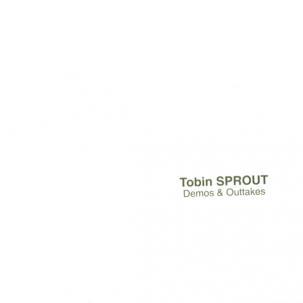 ***A first-time-on-CD reissue of the double-album collection from former GUIDED BY VOICES co-leader TOBIN SPROUT. Twenty songs including songs from his Wrinkled Thoughts project, some early solo material, and GBV-era songs done in their original form. Limited edition of 1,000 copies.