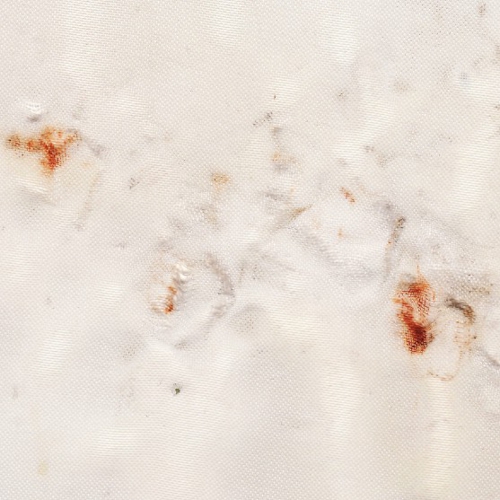 The label that gave us that killer LP of Iranian Classical music from Morteza Hannaneh last year return with this curveball album of midnight anxiety and ambient trauma by ssaliva following on from releases for Leaving Records, Ekster, Vlek and Purple Tape Pedigree, among others. Highly recommended if you're into Oneohtrix, Arca, Mica Levi...  Pulling together material from blink-and-miss Bandcamp releases along with previously unheard works, WYIN coherently highlights a broader period of work than any of ssaliva’s previous releases, framing a probing and adventurous spirit at work in its element; modern digital ambient composition.  Coming off the back of Collapsing Market’s reissue of Tschashm-e-Del, an archival radio play of Persian Classical music conducted by the label’s grandfather, their first ssaliva entry keeps the label outlook as mutable as ever with a natural focus on atmosphere and feelings connoting existential angst and solitary psychedelia. It’s a product of the contemporary environment, which, more than ever, is bleakly electronic and at the mercy of rabid socio-economics, as symbolised in the sleeve’s illustration of a financial trader’s open palm, contrasting with the front cover’s zoomed in image of blood-spattered textures.  In six parts he just about keeps his head above the waves and acres of negative space, firstly buoyed by choral voices in Danger Came Smiling, then against the discordant fulgurite of Hell/Home, which both make the sublime timbral relief of a that much more effective, in the same way that the hyperreal, acrid sensation of For All I... 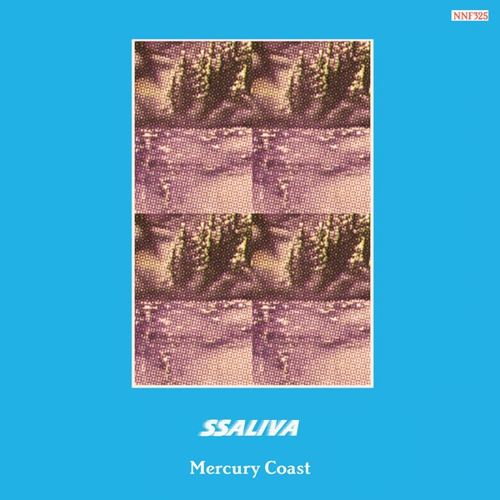 Belgian shapeshifter Francois Boulanger has traversed several spheres of liquid electronics and mutated beat music across his half-decade of activity as Ssaliva, but in the winter of 2010 he holed up in an old historic house in the town where he grew up, Chaudfontaine, with a partially broken Tascam 4-track to pursue a different muse, on a different wavelength: “The place was super cold. Everything was recorded straight to tape. I was bored using a laptop so these tracks were a reaction to that, I guess.” The 22 grainy guitar instrumentals comprising Mercury Coast slide through a fractured prism of moods, reveries, daydreams, and deliriums, from paranoid surf (“Borys,” “Health”) to opiate lullaby (“Cloud Gap,” “Hyperreal,” “Weav”) to smeared haze (“School Rave,” “Trave”) and beyond. There’s a naked, intuitive feel to the songs, like sketches born from smoke and sleeplessness, tracked at strange hours. The frayed fidelity further enhances the album’s aura of cloaked emotion, altered states, and raw truth. Shortly after the sessions Boulanger and two Brussels associates, Dynoo and Nosedrip, launched a label (Surf Kill) to release the recordings but for unremembered reasons nothing materialized. NNF is honored to finally share this overlooked outlier to a wider world. Artwork and design by Dieter Durinck. Mastered by Alter Echo.