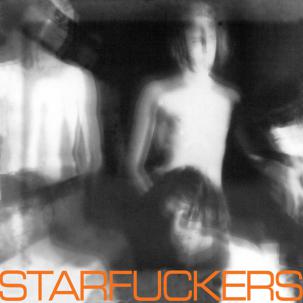 Originally released 20 years ago, Metallic Diseases is the most intense blast of guitar squalling heat never to find its proper audience. Truly unhinged at times (“Cans”), sublimely dreamlike and understated at others (“Shake Off”), this debut album fuses the best lineage of droning, hard-rocking sounds (“USA” makes a perfect amalgam of Suicide’s “Rocket USA” and the Stooges’ “1969”) with a gestalt that pushes it right over the cliff, as “Western Man” is the kind of prophetic call to arms that Spacemen 3 tried to communicate through “Revolution” (itself a rewrite of “Black to Comm”). The few who heard this LP when it was released flipped out, as it deserved to be lauded along with its immediate precursors like Union Carbide Productions and Les Thugs—that rare blend of punk / noise / psych / groove that they just never made enough of to go around. Indeed, the LP was almost impossible to find Stateside at the time, leaving the few diehards to put it on want lists in MRR. Now, Holy Mountain and Tlön Uqbar have made it easy for everyone to simply step up to the altar and take a sip of this precious fluid while it is in season—one more time. 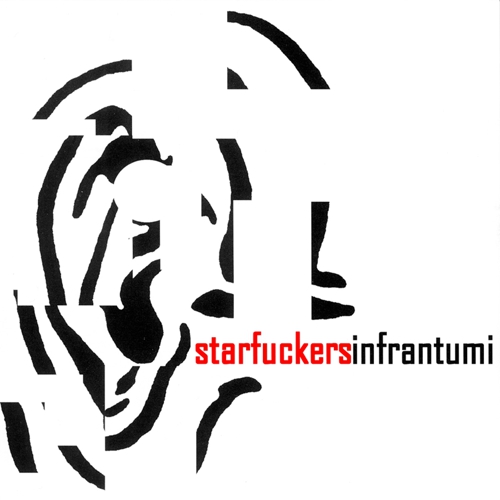 A cosmic ride through all twelve sexual positions of the zodiac from this O-where Italian collective that revolves around the trio of Manuele Gianini, Roberto Bertacchini and Allesandro Bocci. Composing what they describe proudly as "concrete rock" - music that is at times so severely disconnected and minimal the listener must mentally piece together the fragments to even get near the dimensional planes these guys so easily lounge around in. Dimensional planes where This Heat and Oval are gettin' it on dog-style. Plow one for me.