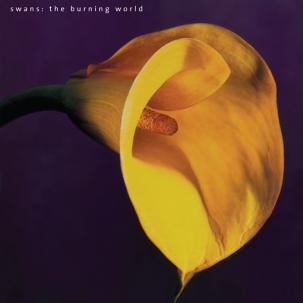 The Burning World is an excellent curio in Swans’ already eclectic discography.?! 1987’s Children of God confirmed that Swans could indulge delicacy alongside immersive swathes of sound.?! In 1989, band leader Michael Gira co-produced The Burning World alongside multi-instrumentalist Bill Laswell and continued to refine his songwriting without compromising power.?! Jarboe’s inimitable vocal presence enhances the overall tunefulness while Gira’s own weary-but-resilient declamations ascend to towering intensity at precisely the right moments.?! All throughout, Gira rages against God for the sake of love, lifting the veil off darkness to reveal exaltation.&nbsp;“(She’s a) Universal Emptiness” finds Gira’s signature croon perfectly belied by Jarboe’s harmony, but the sauntering balladry is spiked with assaultive snare drum and a rogue chord on the verge of feeling saccharine.?! “Jane Mary, Cry One Tear” sends Gira’s voice to seemingly impossible depths.?! 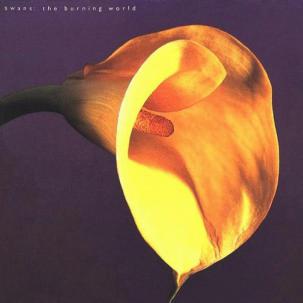 ***The Burning World was originally released in 1989 and marks the first and last major label record for MICHAEL GIRA’s SWANS.?! The album was produced by BILL LASWELL, a pairing that Gira claims was not a good fit and was forced upon him by the label.?! Despite Gira's own distaste for the record, its reputation has grown over the years and is now considered a fine effort from one of the most important and longest lasting New York post-punk groups.?! Long out of print on CD and fetching ridiculous sums on eBay, Water is proud to bring this title back into print and allow a new generation of Swans fans to hear it for the first time..?!