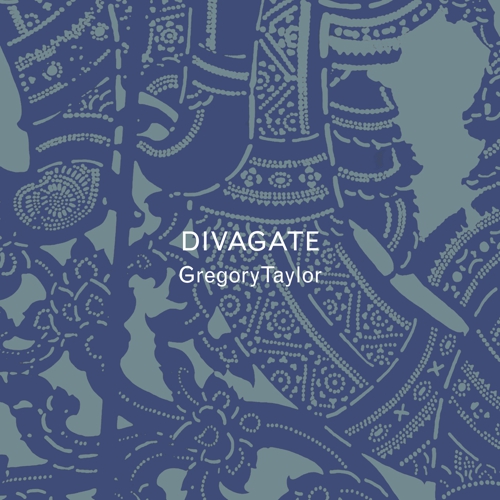 Journeys are often recounted as though composed of a starting point, a goal, and an intervening distance—when that is often only half the story.?! What of the path between the destination and the point of origin, dotted with sights one didn’t take in and courses that strayed from the known path?! The return can be more circuitous, full of sideways steps and stop-offs at the distracting attractions once passed by on the way.?! Divagate provides the final segment of the trilogy begun by Gregory Taylor with the arrival and reconnaissance of Retinue, and the resolute pilgrimage of Peregrination.?! 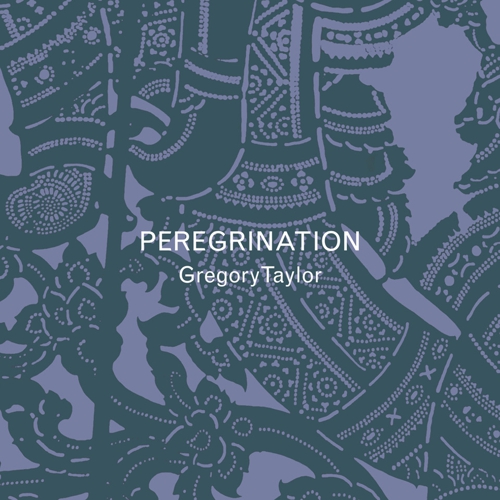 Peregrination is the centerpiece of a cycle that began with the release of Retinue (2019) and will find its completion in a final recording yet to come.?! Where the universe described in Retinue is an expat’s new home, Peregrination packs up, throws open the doors sets out on a pilgrimage whose immediate focus is found among the uncounted details discovered along the path of any and every journey.?! Built of rhythms, timbres, scales, and voices gathered from an imagined archipelago, Peregrination is simultaneously a walk away and towards a music that shifts between tradition and experiment.?! In the pilgrimage described in these pieces, Gregory Taylor continues his long exploration of the intricacies, voicings, structures, and meanings of Gamelan traditions with an ear steeped in minimalism, and contemporary electonic- and computer-based musics.?! 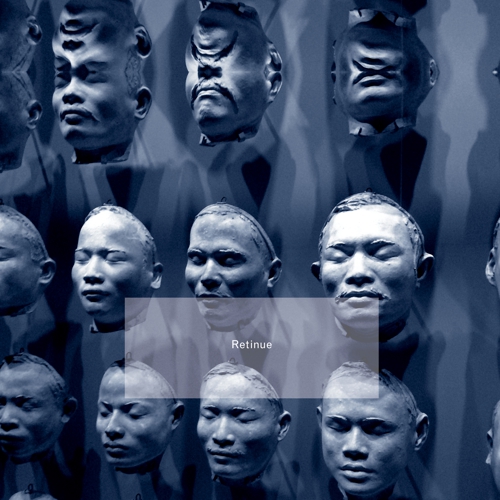 The six extended pieces on Retinue had their beginning in a book on creating step sequencers using Max/MSP that Gregory Taylor wrote for Cycling ’74 after his return from the Netherlands (where his previous sonic diary Randstad was recorded).?! The development of the book’s materials was an opportunity to re-encounter his love for sequencing as practiced by the form’s early (Edgar Froese, Suzanne Ciani, Michael Hoenig) and later (Saul Stokes, Paul Ellis) practitioners and also to explore its connections with longer form Javanese musical traditions that have informed his work for decades.?! 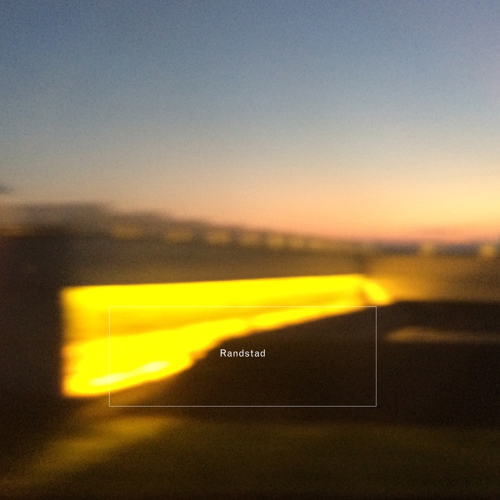 Randstad is a kind of hermetic diary of a year living in the randstad—a term the Dutch use to describe their own megalopolis that encompasses Amsterdam, Rotterdam, The Hague and Utrecht.?! In its own way, the work runs contrary to today’s assumed absolute limitlessness of musical possibility, favoring a reduced expatriate sonic toolkit (composed of Cycling ’74’s Max, a modest Eurorack, and a handheld digital recorder).?! Its entries combine the sounds of a “new home” (house keys, birds on the terrace, fireworks at the New Year) that are stretched / rotated / folded / spindled / annealed into a set of audio vignettes.?! The results are snapshots of sensation, location, movement, and image: a score for re-orienting yourself in new, changing environments.?! To paraphrase Roethke, we learn by going not only where to go, but how to go.?!