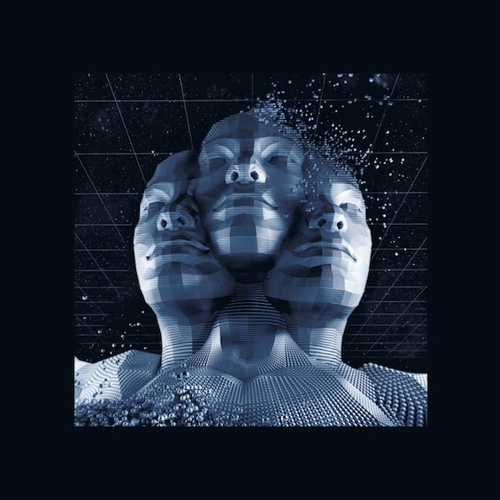 The Death Of Rave

“Mumdance, Logos and Shapednoise remerge The Sprawl for a banging, incendiary second EP in their trilogy inspired by William Gibson’s Neuromancer - the 1984 sci-fi novel which uncannily presaged The Internet and aspects of AI which have since morphed from fiction into reality.?!   EP2 is about ‘Data Flow’ and thus catches the trio in flux between flashbacks of noise as information overload and brutalist techno chronics seeming to emulate the sensory obliteration of full frontal temporal sickness.?! 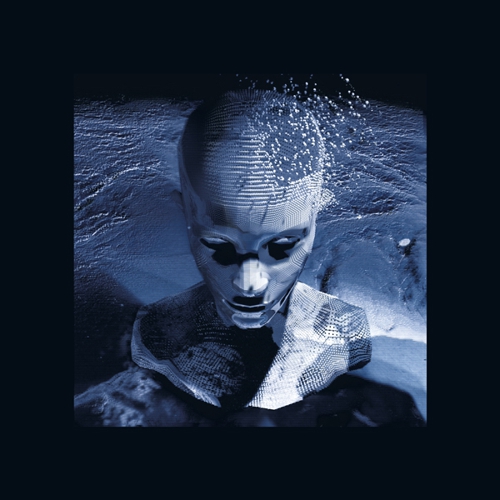 The Death Of Rave

THE SPRAWL is a scindicate of mutant soundcarriers individually known as Logos, Mumdance and Shapednoise.?! Following their improvised live conception at Berlin’s CTM15 festival, EP1 documents THE SPRAWL’s debut studio transmissions in the first of a series to be archived by The Death of Rave. As their moniker suggests, The Sprawl is heavily influenced by William Gibson’s eponymous and prescient trilogy of sci-fi novels; most crucially the cybernetic predictions of Neuromancer and the ways in which its notions of uploaded consciousness and the effects of technology have played out in our collective reverie.?!