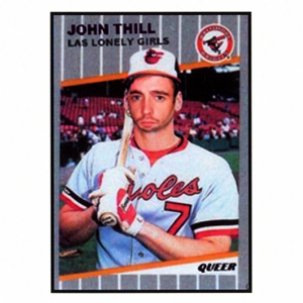 ***JOHN THILL has released a number of solo records, as well as albums with his former band AUM RIFLE.?! He has been a key figure in California’s Inland Empire underground music scene for a while now, and has released records for the Shrimper label.?! John has a warbly off-key voice that will net him plenty of comparisons to Bright Eyes.?! This is a study of song writing perspective of lonely girls, not often approached from a male voice.?! Edition of 111 copies.?! Includes a booklet of John’s drawings..?! 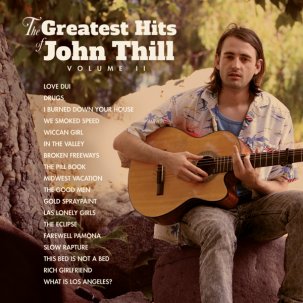 John Thill has released a number of solo records, as well as albums with his former band Aum Rifle, on Shrimper, Folktale and a plethora of other labels.?! Some of these have been limited to as few as 50 copies, and a good number of them are long out of print.?! To rectify this, the two aforementioned labels pooled their resources to cover hospital bills after slicing and shivving each other to bits over the track list for this collection of in-the-red folk fuckitude that runs from red to blue in a flash.?! &nbsp;Available on vinyl only, The Greatest Hits of John Thill Volume II comes in a numbered edition of 500 copies..?! 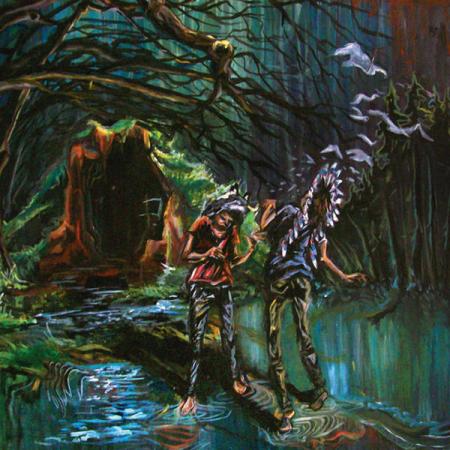 John Thill was born in Riverside, CA: land of heat, drugs, and stately grime.?! For six years he lived in gritty neighborhoods therein. Heart of Grime is an autopsy of that city and a record about the very ground falling out from under one’s feet, about coming home to a place that no longer makes sense.?! Thill wrote and recorded the album in a motor home outside his parents’ house in Riverside County after making an unscheduled return to California from the Southeast with his tail between his legs.?! Informed by a divorce, losing friends to drugs and watching his hometown’s rents rise and people leave, the album oscillates between harsh slabs of distortion and sparkling sound.?! &nbsp;&nbsp;Influenced by noise, folk, lo-fi, and, most importantly, pure pop music, Heart of Grime was cut and refined until only the portions deemed enjoyable on the twentieth listen were left.?! The result is a compact, jagged pop record with all superfluities excised.?!