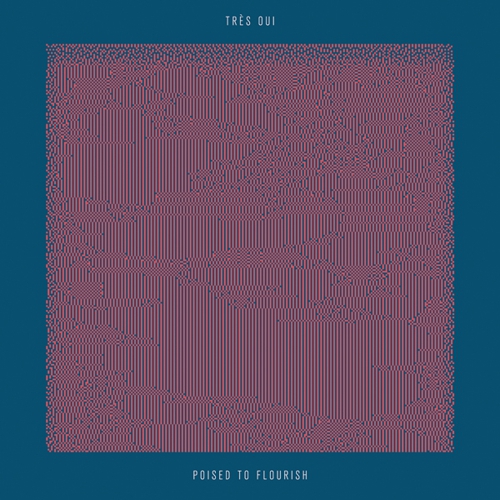 After the band Literature put out 2014’s Chorus on Slumberland Records, lead singer/guitarist Nate Cardaci began to write songs that had similar energy, but required a fresh approach.?! To complete the songs, he teamed up with long time friend and original Literature member, Steven Garcia.?! After taking time to focus on their respective projects for a while, the two recruited Literature bassist Seth Whaland, and synth player / Waterloo Records employee Ian Jensen to complete the lineup for Trés Oui, and began playing shows around Austin in early 2016.?! The addition of drummer Doran Rawlinson on a 12-inch released on Square Of Opposition and Austin Town Hall Records garnered rave reviews and saw the band touring all of the USA, including stops at SXSW and Athens Popfest.?!