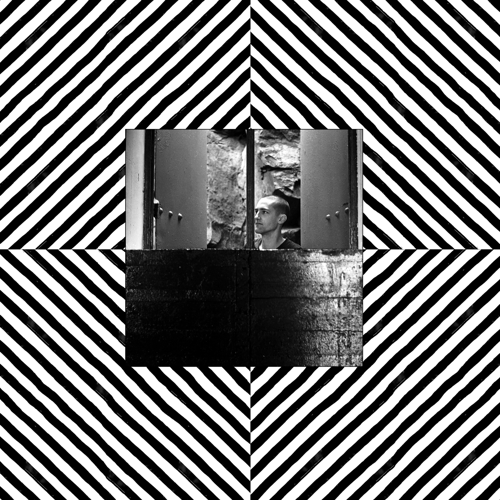 On Dispeller, Ben Woods’s beguiling new album, his intimate experiments in rock paint a vivid portrait.?! Here, the New Zealand artist leans comfortably into intuition and abstraction.?! Expansive arrangements are anchored by heavy-lidded prose, while carrying the air of the portside shack it was made in.&nbsp;Dispeller was recorded throughout a year in Woods’s hometown, Lyttelton, with Ben Edwards (Aldous Harding, Marlon Williams, Julia Jacklin) at the helm of the mixing console and co-producing.?! Utterings, footsteps, and the rattles of the room linger beneath the album’s dense instrumentation, alluding to the familiar space the songs were captured in.?! Here, Woods’s songs breathe and flourish into their own worlds.?! “I found my voice in trying to make atonality croon,” he says.?!