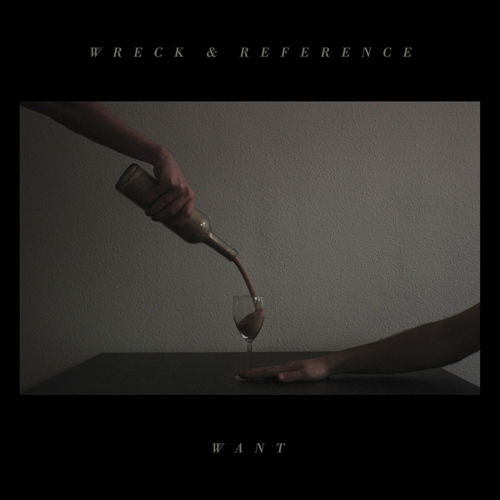 ***CHECK STOCK!!! Recieved a 7.7 rating from Pitchfork.?! Since their inception in 2011, California-based heavy experimental duo Wreck and Reference has (de)constructed a manifesto of post-genre misanthropy using only drums, vocals and electronics.?! A handful of unorthodox and captivating releases have turned heads of critics and fans alike, and live, the band is crushing. Now, Wreck and Reference returns with their best and most distinct work yet.?! Sophomore full-length Want explores more refined and melodic territory, yet the band keeps one foot in the experimental, electronic, and post-metal genres.?! Mixed and mastered by Jack Shirly (Deafheaven, Whirr, Loma Prieta), Want is Wreck and Reference fully realized: undeniably nihilistic and devastatingly addictive.  “...?! pushes the traditional metal template toward regions unexplored, expanding the sonic legacies of Swans’ filth and Big Black’s harshness.” —Invisible Oranges  “...?! 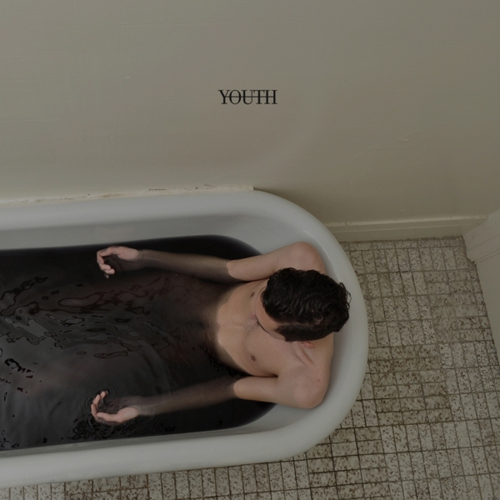 The Flenser is proud to reissue No Youth, the debut album from California heavy experimental duo Wreck and Reference.?! Originally released in 2012, No Youth quickly went out of print and has become a sought-after collector’s item.&nbsp;Formed by drummer Ignat Frege and multi-instrumentalist Felix Skinner, Wreck and Reference augments the typical heavy-guitar-driven doom tradition with frenzied electronic samples.?! Usually filed under “Metal,” the duo defies genre classifications, presenting an existential threat to the tired and trite conformity found within the metal hegemony.?! Their melancholic, fierce and catchy sound is crafted with synths in place of guitar, along with live drums and vocals.?! 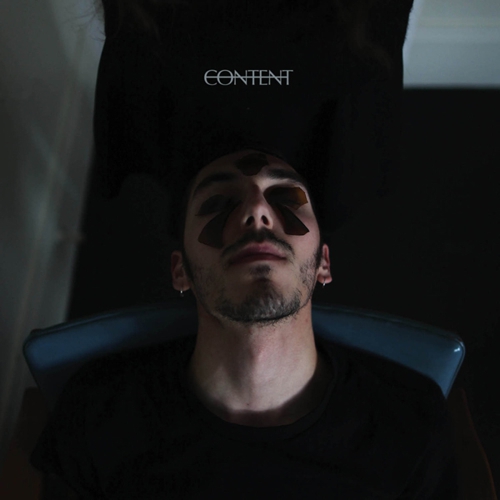 Formed in 2011 by drummer Ignat Frege and multi-instrumentalist Felix Skinner, San Francisco, California’s Wreck and Reference play by their own rules, employing only drums, vocals and a Korg sampler.?! After releasing the highly-acclaimed Black Cassette demo (later reissued on vinyl through The Flenser), the pair unleased their debut full-length No Youth in 2012, catapulting them to the forefront of unconventional heavy music.?! The album generated widespread critical praise, with Invisible Oranges declaring that the forward-thinking band “pushes the traditional metal template toward regions unexplored, expanding the sonic legacies of Swans’ filth and Big Black’s harshness.”&nbsp;Now, Wreck and Reference return with a new genre-defying two-song 7-inch, No Content.?! Heavy and experimental with nods to post-metal, industrial, electronic, noise and doom, the duo’s latest work is unorthodox and captivating.?! 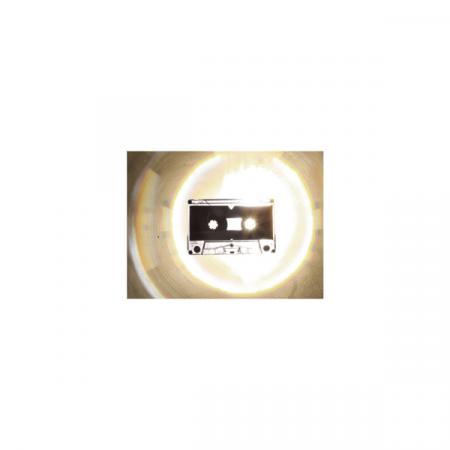 Back in 2011, experimental upstarts Wreck And Reference self-released their debut EP, Black Cassette.?! Drawing on the blown-out intensity of black metal and the angularity of noise rock, their radical vision captivated the underground music scene, including The Flenser.?! It was immediately apparent that the band’s intriguing realm of heavy music represented an existential challenge to genre orthodoxy.?! Their crashing riffs and abrasive noise, fraught with themes of determinism and Cormac McCarthy-esque isolation, were a breath of apocalyptic air in an often stagnant world.?! But the most surprising aspect of their artfully constructed sound was that the duo utilized only samples and live drums to create it.&nbsp;Recorded in a garage in the “howling wastelands” of California, this was originally self-released by the band as a limited cassette in 2011, then as a limited CDr on Music Ruins Lives.?! Later that year it was remastered for a vinyl release by The Flenser.?!