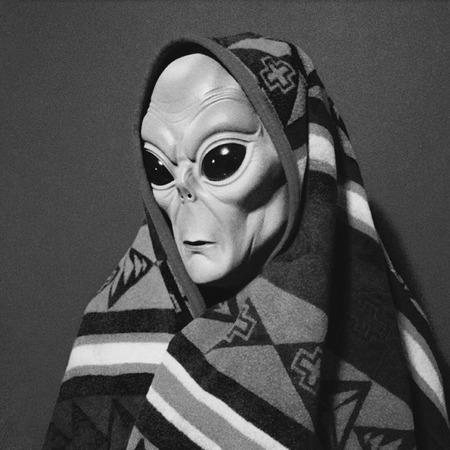 ***Near Unison is the new album from the Baltimore/Stockholm duo ZOMES—ASA OSBORNE and HANNA OLIVEGREN.?! The limited edition vinyl LP is released on their own Near Unison label.?! The 13 songs were recorded by the band and CRAIG BOWEN at Asa’s house during the Fall of 2014.?! This album is the vertex for a year long song-sketch sharing practice that manifests with Hanna and Asa going further towards their own idiosyncratic songwriting way.?! Working with simple yet singular compositions that are inspired by the melodies and intimate storytelling of both Swedish and American folk music.?! The tone of these recordings are musical themes of curiosity regarding the natural world and touch on the enjoyment and sonic power found in listening to the music of other peoples and cultures.?! 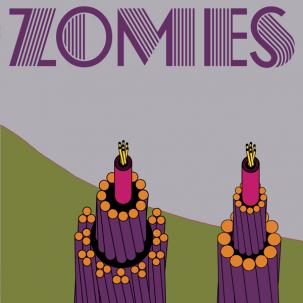 A lot of people mention the "L" word when talking (or whispering) about Asa Osborne.?! It's not Lungfish we're talking about here (he was their guitar player), but rather "Levine," as in Keith Levine.?! It seems Mr.?! Osborne witnessed a fight with Keith Levine as one of the combatants.?! Levine subsequently lost a tooth and--this is the strange part--Osborne grabbed it and has used the tooth as a guitar pick ever since.?! Weird.&nbsp;&nbsp;Zomes' self-titled album is full of beautiful Seesselberg-sized chunks of loop-like melodies that effervesce while Osborne brings them to life.?! There is a cinematic quality to the material here that recalls "library music," East German Indianerfilmen soundtracks, and even Blues Control at their most humid..?!