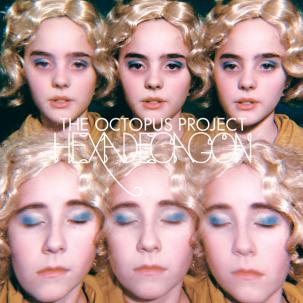 In late 2009, The Octopus Project took time off from touring to write new material and tinker with electronics. In order to achieve their vision for a deeper, more enveloping sonic experience, they needed more than the standard two-channel stereo audio and single projection, and decided to arrange eight speakers in a circle surrounding the audience, who in turn surrounded the band at the center. Overhead were eight synchronized video projections. The performance required an integrated eight-channel audio and eight-channel video system (built by the band themselves), hence the term "hexadecagon," the geometrical name for a sixteen-sided object--in this case, a sixteen-sided audiovisual panorama.

The Octopus Project performed Hexadecagon twice for over-capacity crowds during SXSW 2010 to emphatically positive reception. Paste Magazine said, "if there's a such thing as a happiness seizure, be prepared to have one," while The Austin American Statesman described the event as "the trippiest, most elaborate thing The Octopus Project have ever done, and that's a very tall order." USA Today ranked the performance one of its top five shows of SXSW.

Buzzing from the success, the band dove head-first into putting the songs to tape. After two months of recording in their home studio, they took everything to Dallas to finish and mix with John Congleton (St. Vincent, Explosions In the Sky, Clinic, The Walkmen), who then blew it up into a high-definition, ultra-widescreen sonic universe. The music is written to work in layers--originally for an audio canvas of eight channels, but here rearranged and re-orchestrated for anyone with a pair of speakers (or headphones, ideally).

Hexadecagon, more than any previous release by The Octopus Project, feels like an album in the truest sense. It's not so much eight distinct songs as one epic suite with mood swings. The first syncopated piano riff of "Fuguefat" only hints at the intense, vacillating montage of over 40 interwoven piano tracks which later appear in "Circling." This fervor gradually subsides into a vast sonic landscape where massive subterranean tones call and respond, and a lone, mournful Theremin wanders the domain in "Toneloop." That Theremin eventually finds companions among the colossal, soothing pulses of "Hallucinists," and album closer "Catalog" just might be a millennia-old transmission from a distant intelligent life form.

Single MP3s for this release are $0.99.
This album includes one or more tracks available only with a full album download. 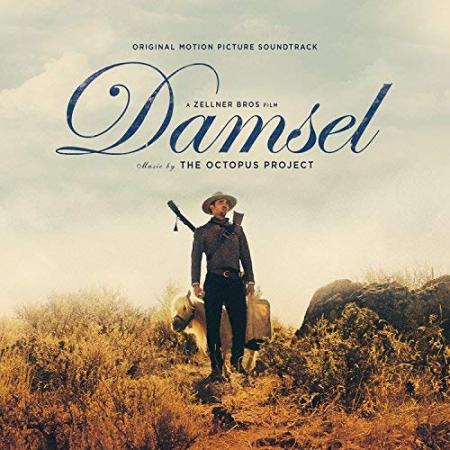 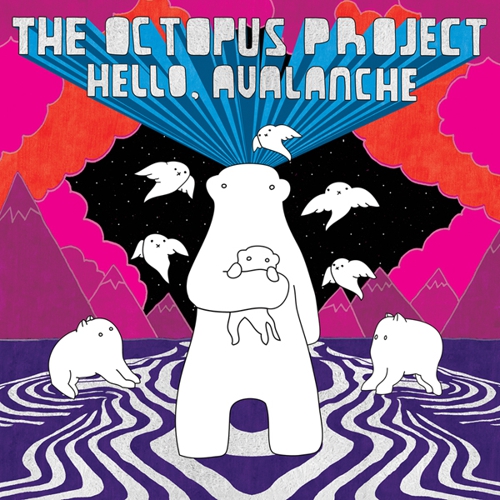 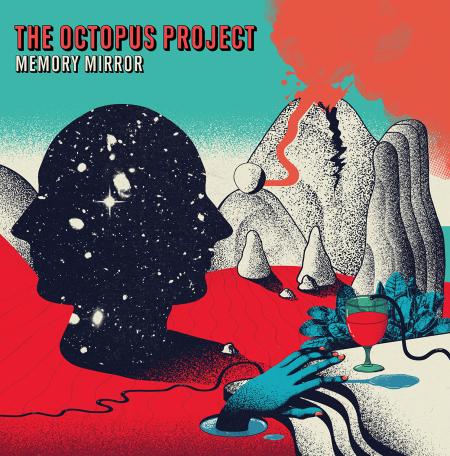 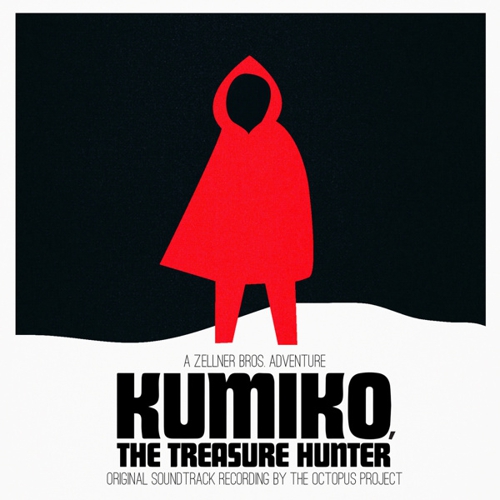 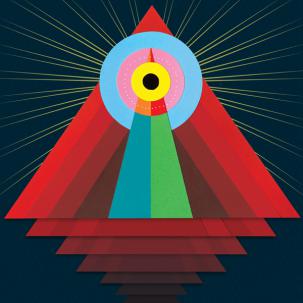 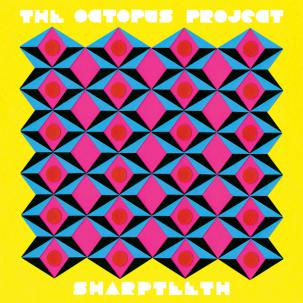 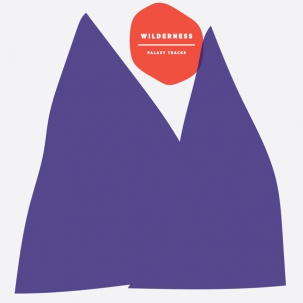 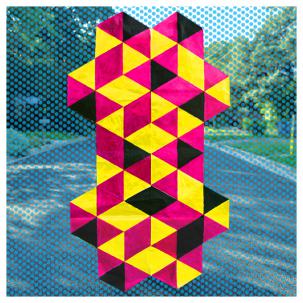 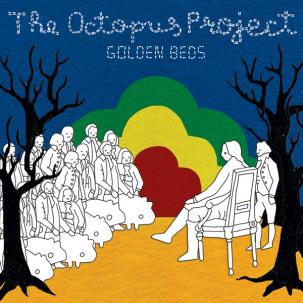 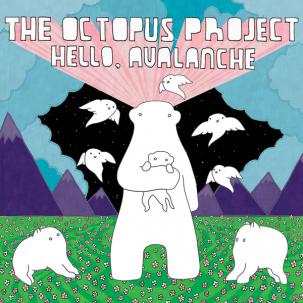 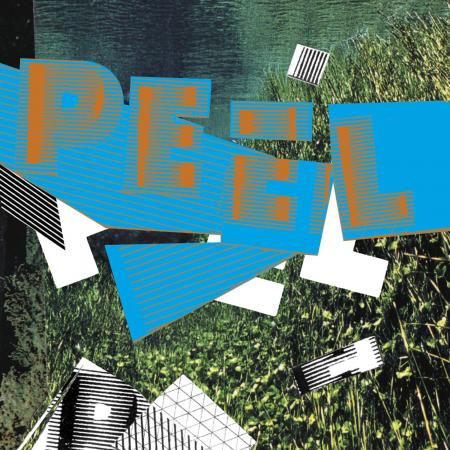 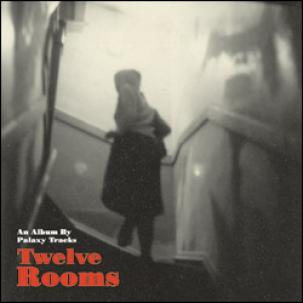